Barack Hussein Obama II is the 44th and current President of the United States. He is the first African American to hold the office. He was born August 4, 1961 (age 51). He was educated at Harvard Law School.

Barack is our 44th president and is doing a great job! Vote OBAMA!

So Are you in?

Obama has done much for our country in the past four years.

He was even awarded a Nobel peace prize!

His story is the American story — values from the heartland, a middle-class upbringing in a strong family, hard work and education as the means of getting ahead, and the conviction that a life so blessed should be lived in service to others 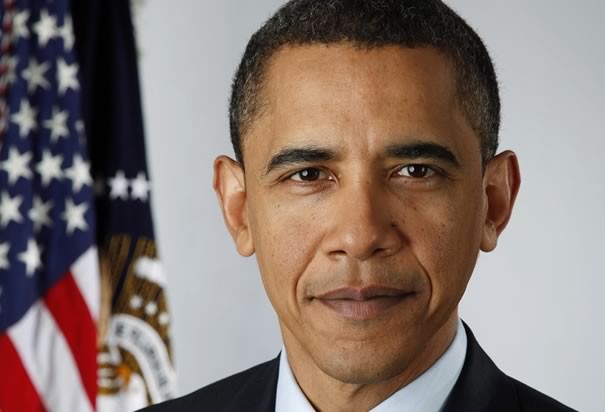 Obama has a love for our country! So vote Obama!

Follow Zack Fasi
Contact Zack Fasi
Embed code is for website/blog and not email. To embed your newsletter in a Mass Notification System, click HERE to see how or reach out to support@smore.com
close