Harry was fighting and fighting it he couldn't make it the wood was too heavy he was going to fall, sploosh went all the wood that went into the river.

“Ugh” he mumbled “now I have to start over.”

So he did start over he walked all the way back to the forest to meet with the other beavers and start to pick up wood so he could build the dam.

“Do you want to go play some basketball later?” The bunnies asked

‘NO I must finish my dam” he snapped at them

“Fine maybe next time” they said

Harry kept on working on his dam and got halfway through when the bunnies again asked “do you want to play some baseball instead?”

“NO I will never stop building this dam until it is done.” He yelled

Harry kept on working and he kept on looking and he wanted to only use birch wood which was very rare where he was and looking for it was starting to hurt his head. But finally he got enough to finish the dam.

As he was working the bunnies were going to ask him one last time if he wanted to play soccer instead.

So they went up to him and asked and he replied casually with “What do you think?”

So they left and as they left a fox sneakily snuck up to Harry and he heard the fox scream but his head hurt from doing all of the math for the dam and his feet and hands hurt from building and he was hungry because he rarely ate and wanted to finish his dam that the fox ate him. 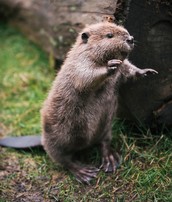 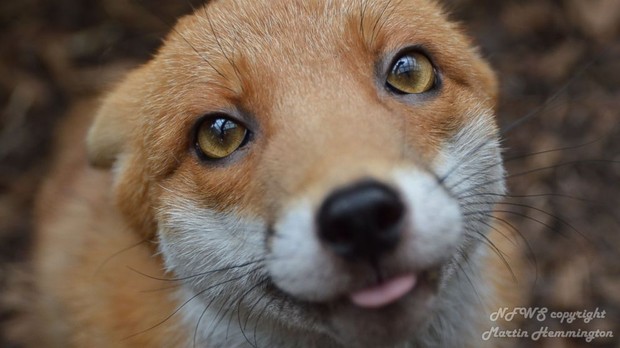