Allegedly, William Shakespeare was born April 23rd, 1616 in the bustling town of Elizabethan England. The eighteen year old married Anne Hathaway whom was twenty-seven years old on November 28th, 1582. They had three kids; Susanna, Hamnet, and Judith but, Hamnet passed to the other side at the age of eleven. William Shakespeare helped establish the Globe Theater in London England, but it was destroyed by a fire in 1613. William Shakespeare died on April 23rd 1616, but still carries on his legacy of a body of work unsurpassed by any other western civilization. 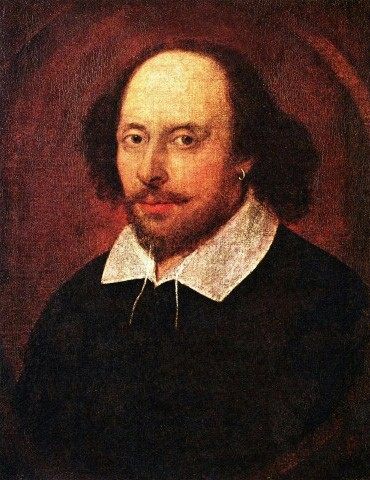 Shakespeare was born in England, a bustling city along the river Thames. The city itself was a dirty, decaying land mass, full of drunkards and disease. Some of the occupations in the city were; Fletchers who made arrows, Apothecaries whom sold medicine, Barbers and barber surgeons who did dental work, and nurses whom took care of children of houses. Some interesting facts about England; prisoners were chained to the banks of the river for three tides, the city was slimy with refuse, and most men and women started their days with some form of alcohol 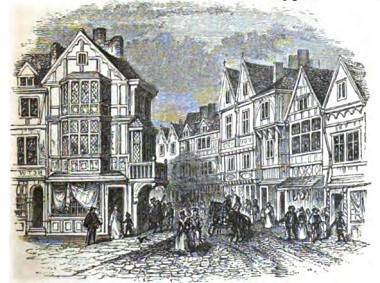 The Bubonic Plague; or the Black Death, was a massively destructive disease in Elizabethan England. It affected four out of ten people and spread like wildfire through; rats, lice, fleas, dirt, and the overall congestion of busy streets. People who caught it were sealed inside there houses with the rest of there family. If they needed food, watchmen would hoist baskets into there houses through windows. The plague had a huge effect on Williams career, because the Globe was closed three times due to outbreaks. 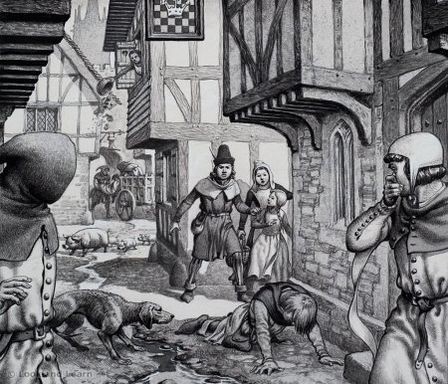 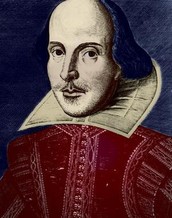 William Shakespeare used three different writing styles; tradegy, comedy, and history. One of his well known comedies is a play called Twelfth Night. In this text, there is a scene where a girl named Viola says,"

I know of none,

Nor know I you by voice or any feature.

I hate ingratitude more in a man

Or any taint of vice whose strong corruption

Through this work, I think William is showing how Viola hates all the bad things about men. They lie; cheat, babble and get drunk.