Puritans And The Ten Commandments

Puritans And The Ten Commandments

A Puritan by definition is a member of a group of English Protestants who regarded the Reformation of the Church of England under Elizabeth as incomplete and sought to simplify and regulate forms of worship. Puritans are essentially hardcore Christians where they put God and hard work in front of anything else. Self fulfillment, satisfaction, and even fun were not allowed in these puritan communities. They followed the ten commandments because in their perspective and most of the christian population it is the foundation of morality. The ten commandments states rules like one shall not murder, commit adultery, and should have no other gods. These laws to the puritans were the foundation of their community. The ten commandments to the puritans were easy to follow in their perspective. All the rules were implied and already stuck in the social normality of the society. 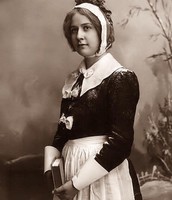 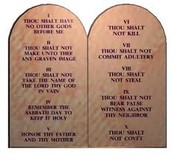