Gleb is using Smore newsletters to spread the word online.

Get email updates from Gleb:

By Shamil Mamedov and Velizhanin Gleb

By Shamil Mamedov and Velizhanin Gleb

The Library of Congress

What is the name of the biggest library in the world?

The name of the biggest Library in the world is the Library of Congress.

What is the mission of the Library of Congress?

The Library's mission is to support the Congress in fulfilling its constitutional duties and to further the progress of knowledge and creativity for the benefit of the American people.

When was it established?

Adams signed a bill providing for the transfer of the seat of government from Philadelphia to the new capital city of Washington. The legislation described a reference library for Congress only, containing "such books as may be necessary for the use of Congress - and for putting up a suitable apartment for containing them therein…"

Established with $5,000 appropriated by the legislation, the original library was housed in the new Capitol until August 1814, when invading British troops set fire to the Capitol Building, burning and pillaging the contents of the small library. 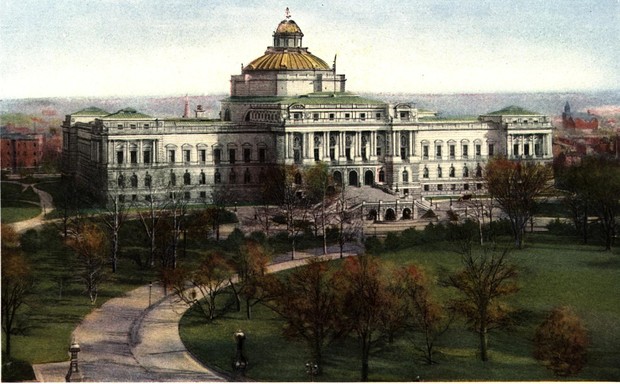 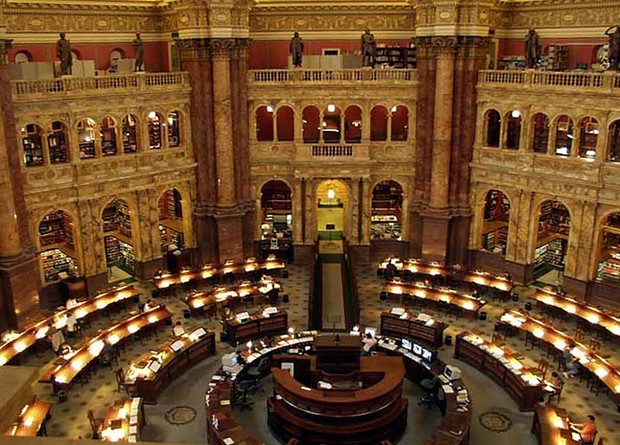 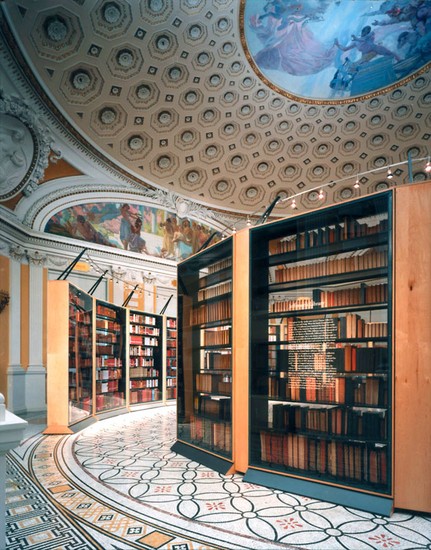 Name some of the topics at the Library of Congress.

How many of the American historical and cultural documents are available for free online through the National Digital Library Program?

How many pieces of sheet music are at the Library of Congress?

There are 573 566 sheets music in the Library of Congress.

How many miles of bookshelves are in the Library of Congress?

There are 600 miles of bookshelves in the Library of Congress.

Who is the librarian?

James H.Bellington is the librarian of The Library of Congress.

The Librarian of The Library of Congress

James H.Bellington is the librarian of The Library of Congress.

From 1973 to 1987, Billington was director of the Woodrow Wilson International Center for Scholars, the nation’s official memorial in Washington, D.C. to America’s 28th president. As director, he founded the Kennan Institute for Advanced Russian Studies at the Center and seven other new programs as well as the Wilson Quarterly.

Billington was sworn in as the Librarian of Congress on September 14, 1987. He is the 13th person to hold the position since the Library of Congress was established in 1800. His appointment was unanimously confirmed by the Senate. 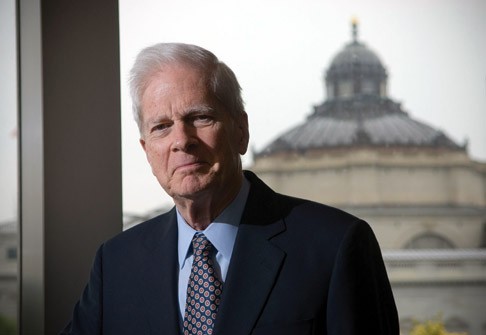 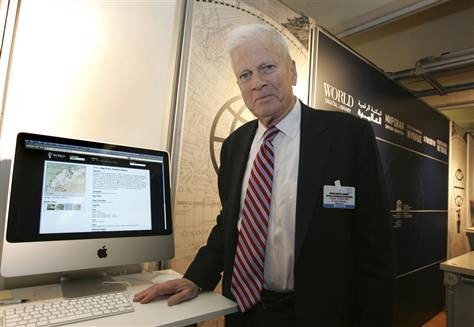 The information in the newspaper is reliable.

You can use for your classes.

I’d like to tell about the article Traditional cheese maker tastes export success in detail.

Traditional chees made in a place called Beacon Fell in a village Lancanshire.

It is the only Lancanshire cheese maker to have a Protected Designation of Origin (PDO) status for its Beacon Fell Traditional Lancanshire Cheese. It also represents over 30 specialist cheese makers from the UK and Europe. Singelton's exports to over 20 countries and recently won a Queen's Award for out-standing achievement in international trade. The company produces over 2,500 tonnes of cheese. 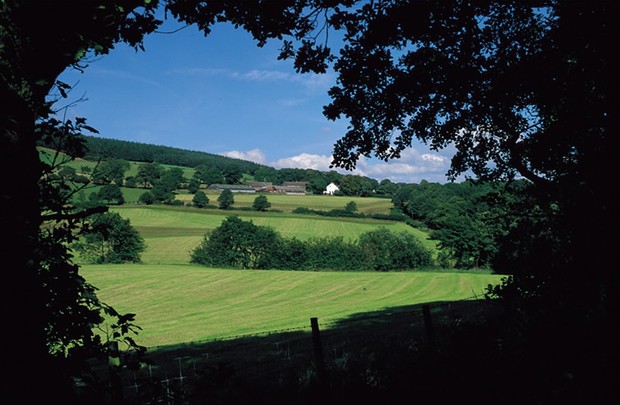 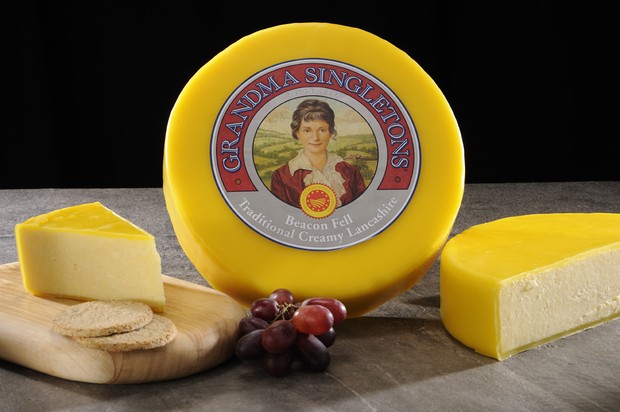 Libraries is a very important tnings for information all the world. Books is borrowed in libraries every day by somebody. Information is given for man every day by librarian too.

So we must build a lot of libraries. 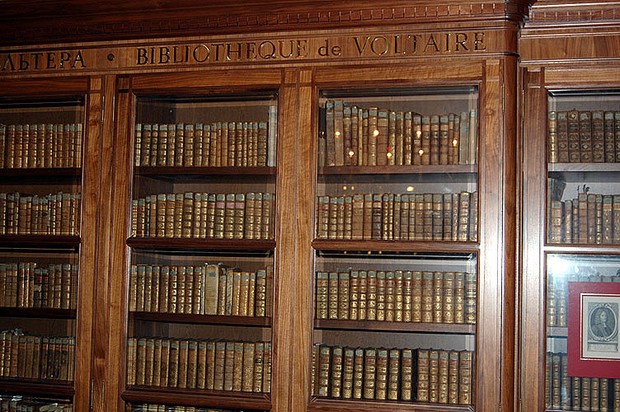 The information in the newspaper is reliable.

You can use for your classes.

I’d like to tell about the article Muslim schools in UK.

The Muslim Council of Britian's secretary-general, Iqbal Sacranie, said that with only " 3% of Muslim children attending Muslim faith schools, it is astonishing that they have been singled out in this way". " We consider it highly irresponsible to suggest that the growth of Muslim faith schools poses a threat to 'our coherence as a nation'." 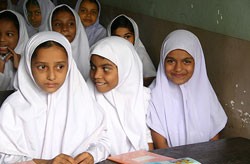 Why do we need libraries?

Libraries is needed by all people in the world.

The first libraries consisted of archives of the earliest form of writing - the clay tablets in cuneiform script discovered in Sumer, some dating back to 2600 BC. These written archives mark the end of prehistory and the start of history. The earliest discovered private archives were kept at Ugarit. There is also evidence of libraries at Nippur about 1900 BC and at Nineveh about 700 BC showing a library classification system. Private or personal libraries made up of written books (as opposed to the state or institutional records kept in archives) appeared in classical Greece in the 5th century BC. In the 6th century, at the very close of the Classical period, the great libraries of the Mediterranean world remained those of Constantinople and Alexandria. 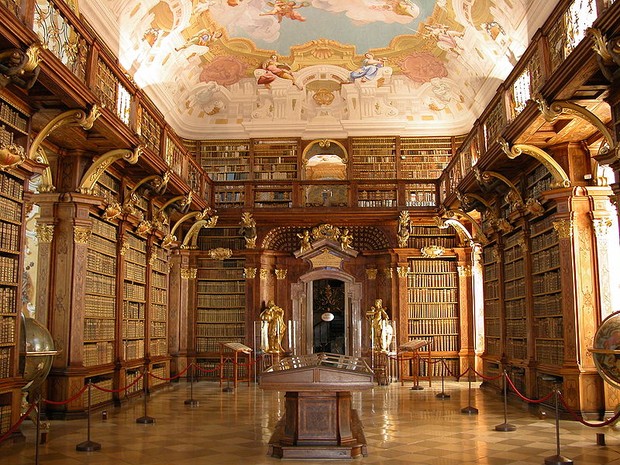 Gleb is using Smore newsletters to spread the word online.