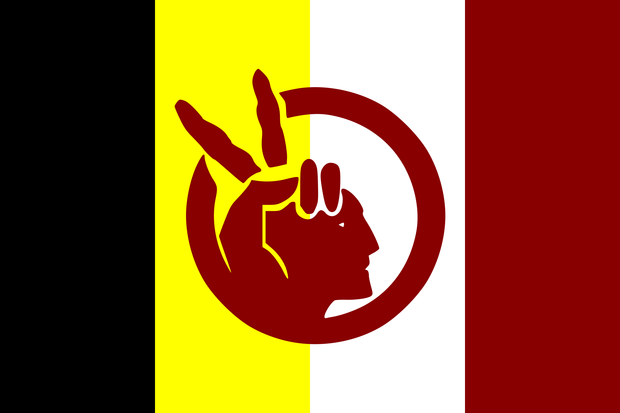 Native Americans faced many problems during the 60s and 70s. Unemployment rates had been ten times the national rate and the annual family income had been over $1,000 less than African American families. In an article written by Laura Waterman Wittstock and Elaine J. Salinas, the writer states "Before AIM in 1968, culture had been weakened in most Indian communities due to U.S. policy, the American boarding schools and all the other efforts to extinguish Indian secular and spiritual life." Because of this, Native American groups began to attempt to create greater economic opportunities for themselves. Even though Congress had passed the Indian Civil Rights Act in 1968, a couple Native Americans formed more militant groups, such as the American Indian Movement (AIM). Famous protests such as Wounded Knee broke out a year later and the AIM had fought against the FBI. However, Native Americans had been able to achieve some of their goals by the mid-1970s. Congress had passed the Indian Self-Determination and Educational Assistance Act in 1975. This had then caused Native Americans such as Ben Nighthorse Campbell to go into different workforces. Campbell had entered the world of politics in the early 80s and had been elected to the US Senate in 1992, becoming the only Native American member up until 2004, when he chose not to run for reelection. Because of all the new jobs and funding for Native American education, the reserves had grown and created successful businesses to increase the salaries of families living in reserves. 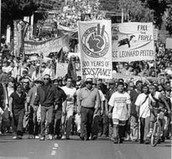 Indian Self-Determination Act and Educational Assistance Act--allowed Secretary of the Interior, the Secretary of Health, Education, and Welfare, and some other government agencies to interact and come in contact with Native American Tribes