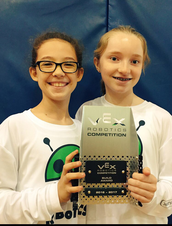 Team 77240A was back at it again today! The girls traveled to Oakbrook Prep in Spartanburg to compete in a skills event in efforts to qualify for the state tournament. After some early success, the team made a big decision at mid day in an effort to surge forward in the rankings by modifying their robot. The move paid off! The girls finished with a combined skills score of 33 and were the highest scoring middle school team of the day. This score moves them into 13th place for the VRC Skills standings among all South Carolina teams, both high school and middle school, and almost certainly gives them a bid to the state tournament on March 11th in Columbia. They were also awarded the Design Award for the innovative features incorporated in their robot, Spartacus.

Congratulations on another job well done to: 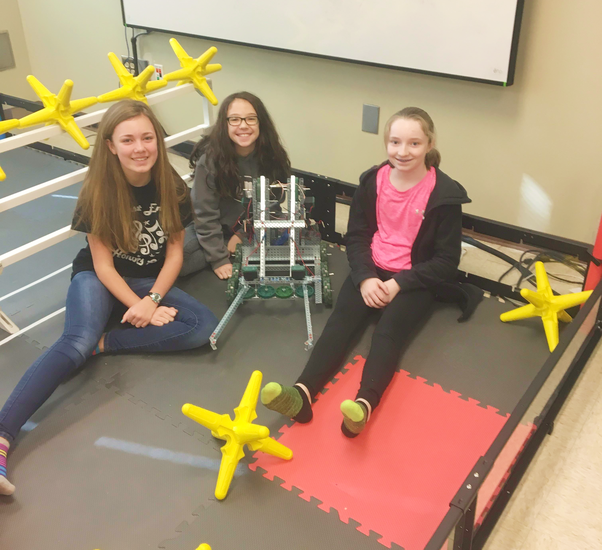 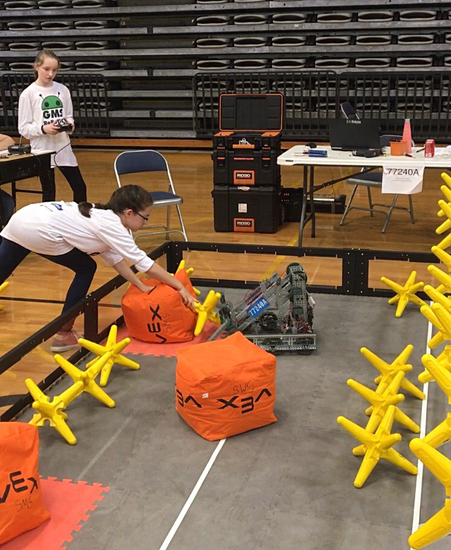 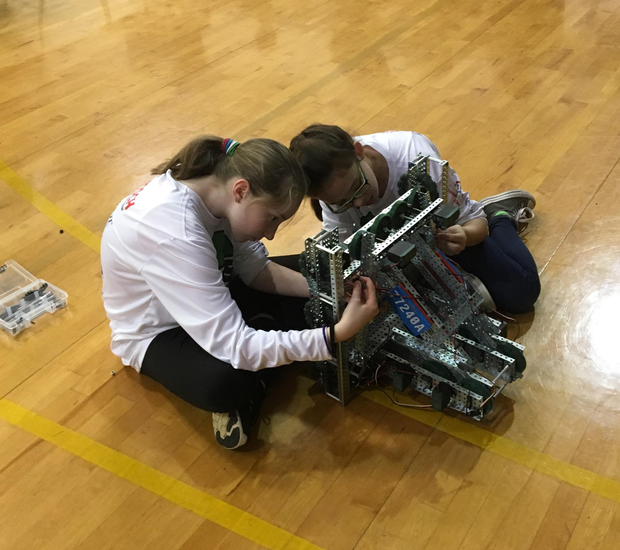 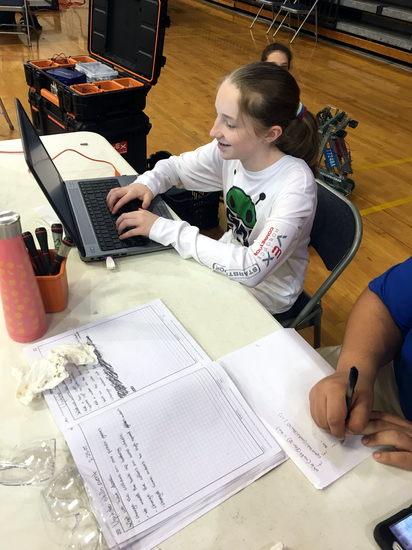 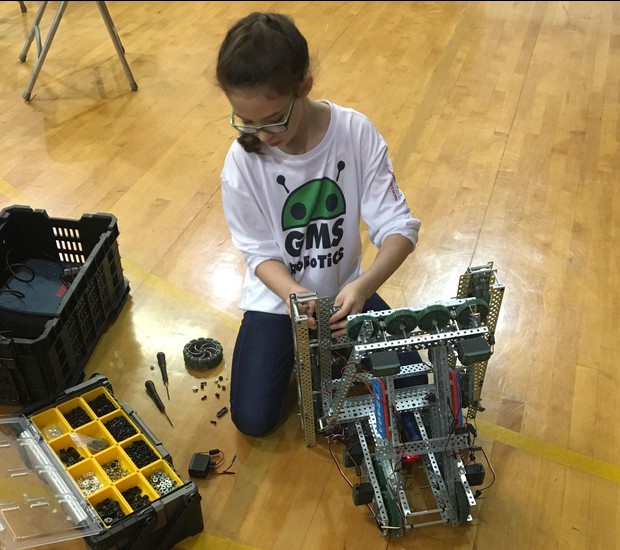 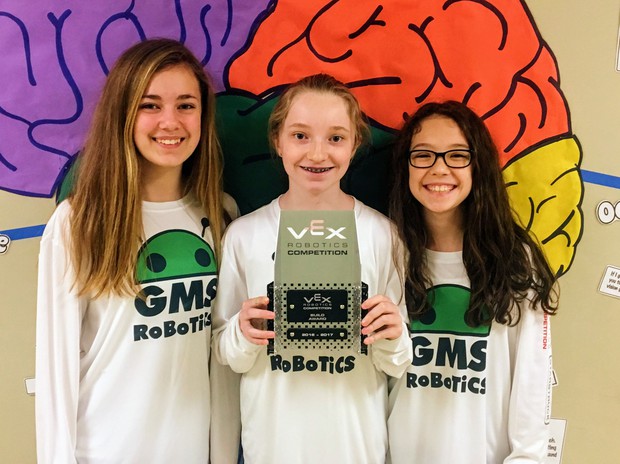