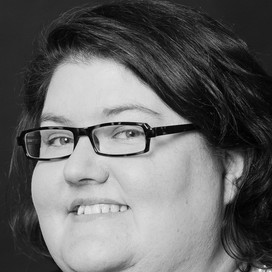 Get email updates from Annette:

Historical Significance of Race in America

Why were relations between Native Americans and whites violent almost from the beginning of European settlement? How could slavery thrive in a society founded on the principle that "all men are created equal"? How comparable were the experiences of Irish, Jewish, and Italian immigrants, and why did people in the early 20th century think of them as separate "races"? What were the causes and consequences of Japanese Americans' internment in military camps during World War II? Are today's Mexican immigrants unique, or do they have something in common with earlier immigrants? Using a variety of written sources and outstanding documentaries, this course examines the racial diversity of America and its enduring consequences.