Not just an author, but humorist

Not just an author, but humorist

Mark Twain's was not just an author and a poet, but also a humorist. He wrote his poems and novels to be funny. Mark Twain, as we all know, wasn't his real name just a pen name. His real name was Samuel Langhorne Clemens. He was born on November 30, 1835 in Florida, Missouri. Twain was 12 when his father died. His first experience with writing was when he helped his older brother with the newspaper articles. He didn't go to high school or college, instead he worked in the newspaper print shops where he wrote poems, reports and comics. Some of Twains most famous pieces are "The Adventures of Huckleberry Finn" (a novel), "Warm Summer Sun", and "To Jennie". On April 12, 1910 Mark Twain died of a heart disease leaving behind some unfinished work. One of his tales called "The Mysterious Stranger" was published 9 years after his death.

I was unsure what this poem was talking about so i looked it up, and it said he wrote this as a eulogy to his daughter after she died. It is wrote on her tombstone. 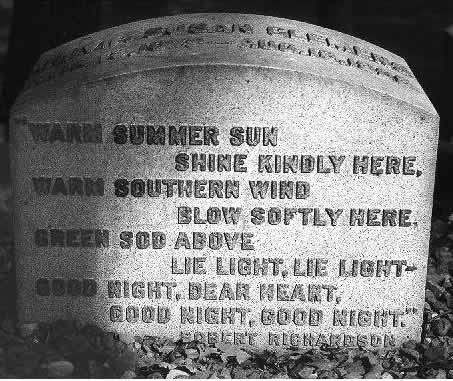 www.poemhunter.com
by Poet . Good-bye! a kind good-bye, I bid you now, my frie

In this poem he is saying goodbye to his neice that he had just lost. He says that they will meet again, but till then he will hold a place for her in his heart. 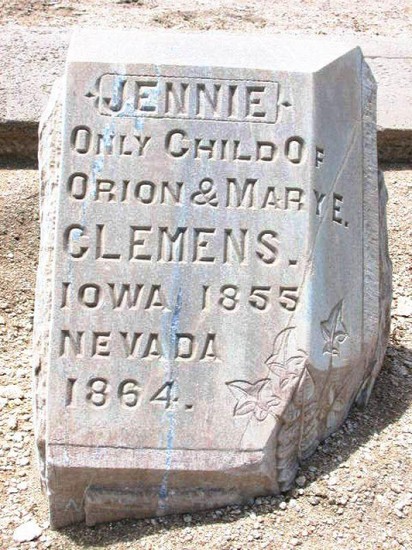 www.poetrysoup.com
Those Annual Bills: These annual bills! these annual bills!How many a song their discord trillsOf "truck" consumed, enjoyed, forgot,Since I was skinned by last year's lot!Those joyous beans

His family was in debt since he was little, so they was having troubles paying the yearly bills

He was talking about the different ways people were saying Stephen Bowling Dots dies, when in reality he died from falling down a well.

Follow Ty Gracey
Contact Ty Gracey
Embed code is for website/blog and not email. To embed your newsletter in a Mass Notification System, click HERE to see how or reach out to support@smore.com