Kyrsha is using Smore newsletters to spread the word online.

Get email updates from Kyrsha:

"The land of the six continents."

"The land of the six continents."

The country gained its independence from Spain on July 9th 1816.
After Napoleon overthrew Spain, the people of Argentina created their own government.

Served as the first lady of Argentina, known as Evita.

3 Amazing Get A Ways In Argentina

Argentina On A Map 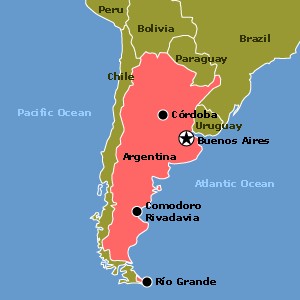 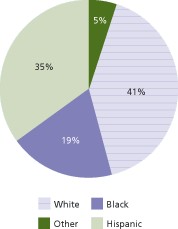 The country of DANCE

Kyrsha is using Smore newsletters to spread the word online.

Follow Kyrsha Balderas
Contact Kyrsha Balderas
Embed code is for website/blog and not email. To embed your newsletter in a Mass Notification System, click HERE to see how or reach out to support@smore.com
close