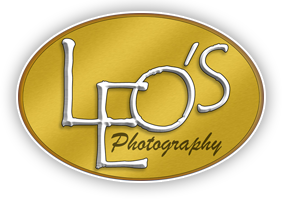 These will take place on Wednesday, November 4th in the MPR. Feel free to come by between the hours of 8:30-9:30AM. Please check in with the office upon arrival. 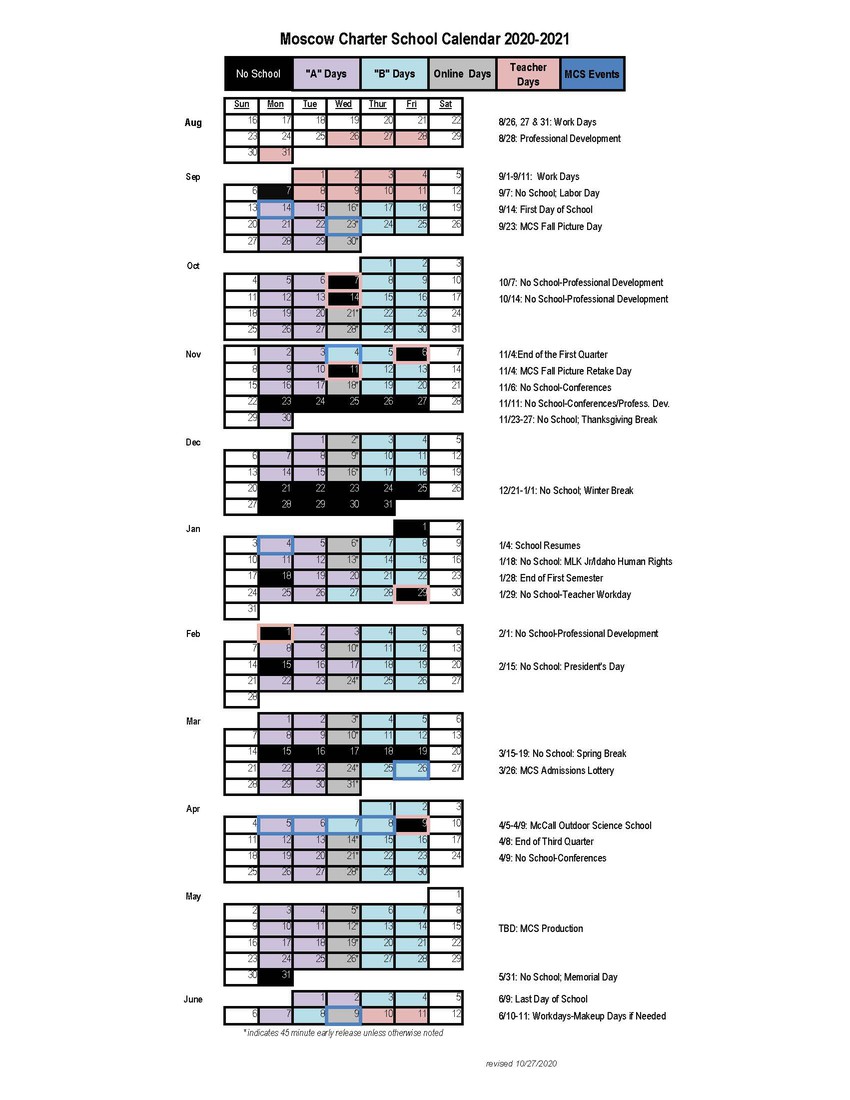 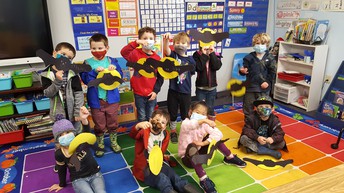 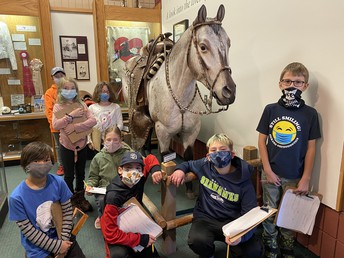 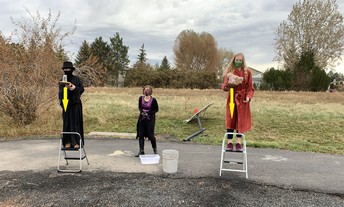 In our Historical studies we have been talking about the civilizations of Africa one of the topics we have most currently gone over is the slave trade a sad yet true tale of history. Several sub topics include The Triangular Trade, European benefits and African benefits. The truth hurts, we people, humans would hurt others just for our own benefit, welcome to life folks.

The slave trade started in the mid 15th century, during this time Europeans decided to conquer Africa to gain more power. In order to overthrow the economy the English decided to trade guns for people, however the Europeans obviously got the better end of the bargain as more people became slaves less people were able to work for their country making it easy for the English to take the land. This led to the Triangular Trade

The Triangular Trade was a way for the Europeans to get materials to trade for more slaves to get the materials and so on. The Europeans would trade or capture slaves and send them to South America to mine minerals and farm organic materials. Everything the slaves had collected would then be shipped to Europe to be traded for more slaves or other materials, such as, alcohol, molasse, sugar, etc .

Europe became rich, they had more trade supplies, more workers and more land, little to no consequences. While one economy died another prospered. They were able to build more buildings and expand their empire thanks to the land they had stolen from Africa. They had more allies because of the huge amounts they could trade. But no one cared about the future of Africa.

As more and more people were being sent into slavery the less work was being done in Africa, people were hungry because no one was working in the fields, people were scared because of the increase of gun violence. On top of all of that the Europeans destroyed economies and stole whole countries in days.

After learning such things we began on our end of unit projects creating things such as, models, games, skits etc. We aren't learning anything new so we can have time to work on our projects. These projects must be related to a topic we have learned such as the slave trade, as mentioned before. 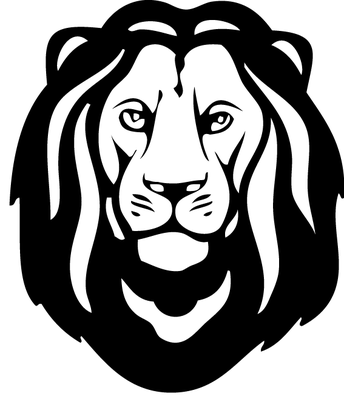