Get email updates from Randy:

We were notified this week that the Storm Shelter Project has been awarded! This puts Skyline beyond the approval stage we have been holding in for some time. The pandemic has complicated and slowed the process for many building projects so continued patience will be necessary. But, we are very excited to officially get the process started on this long awaited project. 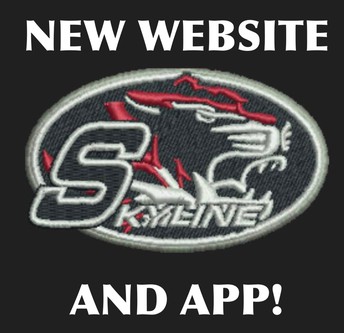 You can click above to go to the new website. You can find the app while searching for the Skyline School District on your phone. We are excited about these new options for our parents and patrons! Find the website at: skylineschools.info 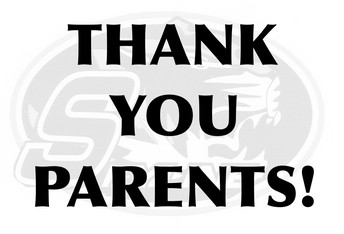 As we approach the end of a very difficult school year, we would like to pass along a thank you to our Skyline Parents! We appreciate your support throughout this trying year. Your support has enabled Skyline to provide the best education possible through many stressors and distractions. We appreciate you! 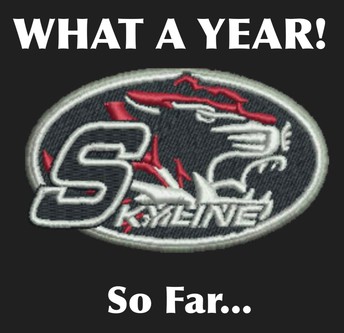 The tradition and success of Skyline both academically and athletically is well documented. We are all very proud of that tradition. This year has been no different and we quite possibly could be experiencing an unprecedented year in regard to school athletic success. As of April 19th, Skyline's overall combined record in high school varsity team sports this year is 114-14. That is incredible, especially considering the distractions and pitfalls that our student athletes and teams have faced throughout the year. Congratulations to all of our student athletes, let's finish strong! 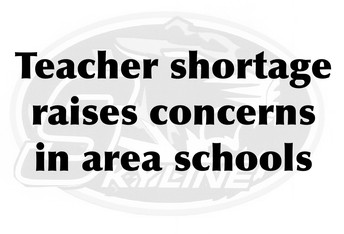 A developing teacher shortage has been a topic of discussion for the last few years in education. It is now an issue public schools are going to contend with. Currently, there are small schools with teaching openings and no applicants for those jobs. Obviously, this is very concerning. Our goal is to obtain and keep high quality teachers and people.

The Skyline Board of Education has welcomed Chris Anderson and Clint Kelley as new members as a result of the recent election. We are excited to have these gentlemen join the Skyline Team.

We are very thankful for the time and support that Lynn Gideon and Cliff Damitz have provided Skyline. These two men were on the board for several years and donated many hours to supporting the school, our kids and staff. Thank you Lynn and Cliff for your contributions to our school! 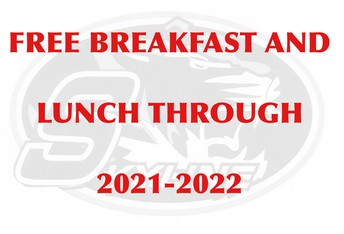 The USDA announced recently that it will fund free breakfast and lunch for all students next school year. We encourage all students to take advantage of this opportunity as it benefits our families and our school. 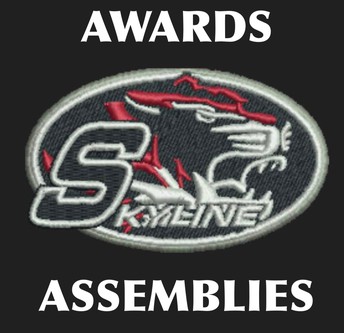 Elementary Awards in Elem Gym on May 18th

Middle School Awards in HS Gym on May 18th

High School Awards in HS Gym on May 19th

How Do I Support My Child's Teacher?

How do I support teachers and assist my school in keeping high quality teachers?

1. Communicate with your child's teacher.

2. Call or email the teacher to discuss anything of concern to you.

3. Make an appointment to meet with the teacher and your child at school if you have a concern.

4. Encourage your child to discuss concerns with the teacher.

5. Show appreciation for your child's teacher.

Communication is always welcome and encouraged from our parents!

I respectfully request, please do not vent your frustrations on social media. This is becoming more common, but I hope you refrain from this in situations of disagreement or frustration. It takes more effort to communicate directly and I know you agree that our students are worth the effort.

State legislators have the attention of school administrators across the state while a good portion of them push for major changes in public education. Many of these changes being considered would likely have a negative impact on public education. While most school administrators have contacted our legislators, we are told that anything could happen. The most alarming bills include changes that would funnel public school money to private schools who do not follow the same guidelines and requirements as public schools. It is believed that some of these bills could have an impact on public school funding, if passed.

Follow Randy Dougherty
Contact Randy Dougherty
Embed code is for website/blog and not email. To embed your newsletter in a Mass Notification System, click HERE to see how or reach out to support@smore.com
close