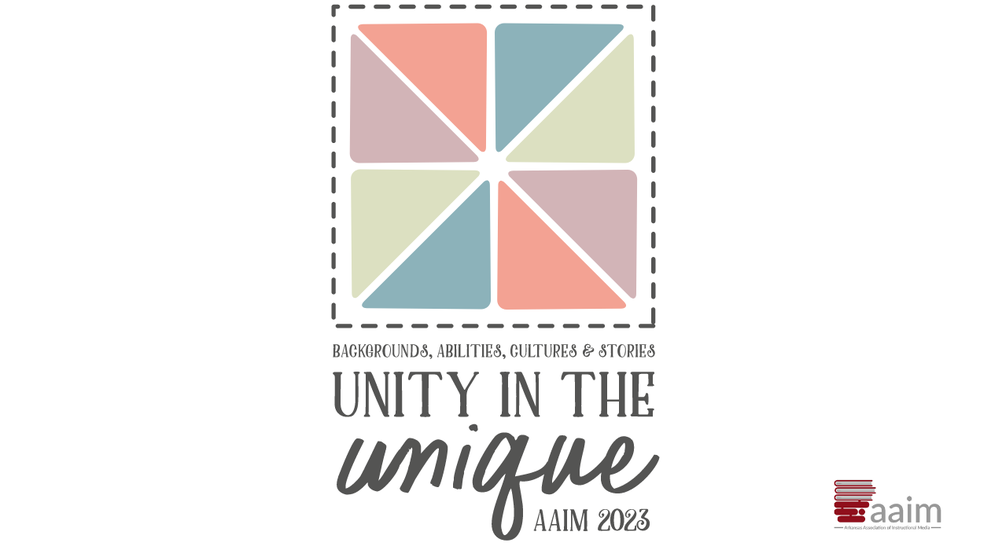 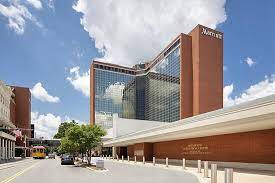 Saturday, April 22 at the William J. Clinton Presidential Library & Museum Registration for the pre-conference will be found with the conference registration.

Join us at the Clinton Presidential Center as we explore a special exhibit telling the story of women who risked their lives to oppose slavery, demand the vote, run for office, combat discrimination, end wars, and launch a global movement for women’s human rights. Their stories are told in quilts, in words, and in objects. In addition to modeling instructional strategies for analyzing these historical documents, objects, and art, we will share resources and educational programs offered through the Clinton Library and the National Archives. 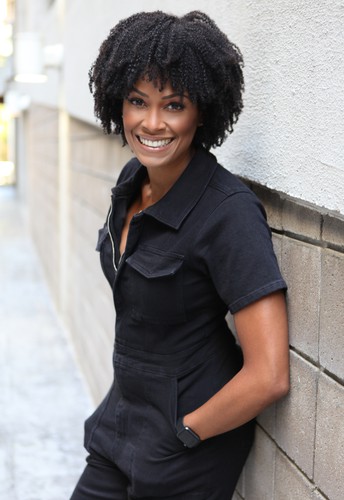 @DanyelleSargent
Danyelle Musselman has an extensive background working in sports broadcasting with years of experience in anchoring, hosting, and reporting. Most recently, Musselman worked for the NFL Network where she served as an update anchor and as the host of “Up to the Minute”. She also served as the host for Yahoo Sports, and as an anchor for Fox Sports Net. In addition, Musselman worked as a sideline reporter for FOX Sports NFL games and spent two years anchoring various programs on ESPN and ESPNews. Musselman is the Co-Chair of the Coaches vs Cancer Wives &amp; Friends team, and serves as the Market Chair for the Make a Wish Foundation Mid-South Region. Musselman is married to current Arkansas Men’s Basketball coach Eric Musselman. They share three children, Michael (25), Matthew (20), and Mariah (11). 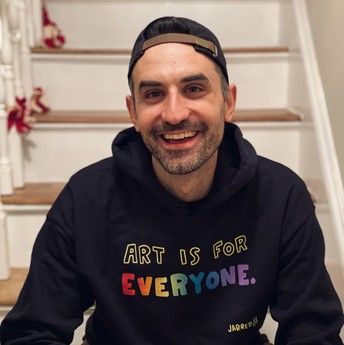 @Jarrett_Lerner
Author-illustrator Jarrett Lerner is the award-winning creator of the EngiNerds series of Middle Grade novels, the Geeger the Robot series of early chapter books, the activity books Give This Book a Title and Give This Book a Cover, The Hunger Heroes series of graphic novel chapter books, and the Nat the Cat series of early readers. Jarrett is also the creator of the forthcoming illustrated novel in verse A Work in Progress. All of Jarrett’s books are published by Simon & Schuster. In addition to writing, drawing, and visiting schools and libraries across the country, Jarrett co-founded and co-organizes the #KidsNeedBooks and #KidsNeedMentors projects. He is also the founder and operator of Jarrett Lerner’s Creator Club.
jarrettlerner.com 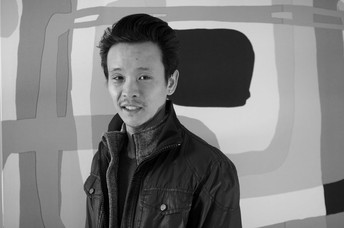 Jason Matsumoto is the co-founder and Director of Operations at Full Spectrum Features, a Chicago-based nonprofit organization dedicated to driving equity in the independent film industry and providing education about social and cultural issues through the power of cinema. Jason is a fourth-generation Japanese American producer and musician from Chicago. Jason co-produced The Orange Story, an early Full Spectrum project funded by the U.S. National Park Service that aims to provide educational content about civil liberties as told through the lens of Japanese American incarceration during WWII. Jason is the director and primary composer for Chicago-based music ensemble Ho Etsu Taiko. Jason is also a strategy consultant for Miyamoto Unosuke Shoten (Tokyo), a 150 year old traditional Japanese instrument maker who officially serves the Emperor of Japan. Prior to joining Full Spectrum’s staff, Jason spent 10 years in the financial derivatives industry, retiring in 2017 as Director of the Chicago Mercantile Exchange’s strategic pricing team. 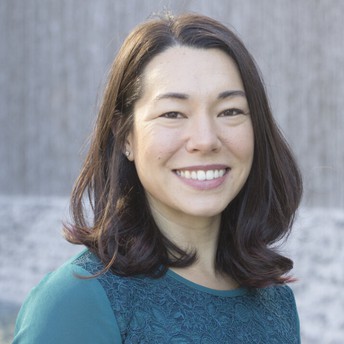 Dr. Ashley Cheyemi McNeil is Director of Education and Research at Full Spectrum Features and leads the division Full Spectrum Education, which focuses its educational filmmaking projects on exploring parts of history that are often untold in classrooms and recognizes our collective need to more fully understand the many facets of U.S. history. Dr. McNeil is a public scholar and humanist with a bi-national double-PhD in Literature and American Studies. She was an Andrew W. Mellon postdoctoral fellow and a fellow at the American Council of Learned Societies.
fullspectrumfeatures.com/ 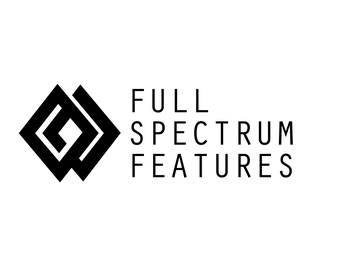 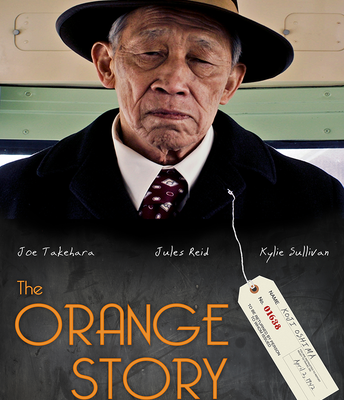 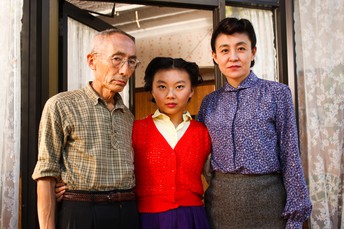 Are you currently a library graduate student at SAU, Tech, or UCA? We would love to have you join us! Click here to register for the conference.

Have a great idea you want to share with your peers? We would love to have you present at the conference!

AAIM's 2023 conference is just around the corner. We are in need of presenters. Would you love to present, but can't think of any ideas? That's okay! Below is a list of sessions requested by our current members.

Our contract with the conference center includes a set number of attendee-only reserved rooms where the conference is located. AAIM is responsible for all unsold rooms in our contracted block. Click on the link above to reserve your room today!

The Conference Committee is in need of various volunteers to help the conference run smoothly. If you have been looking for a way to become more involved in AAIM, this is a perfect way to start!

Check out our schedule of sessions and events!

This project is supported in part by a grant from the Arkansas Humanities Council and the National Endowment for the Humanities. 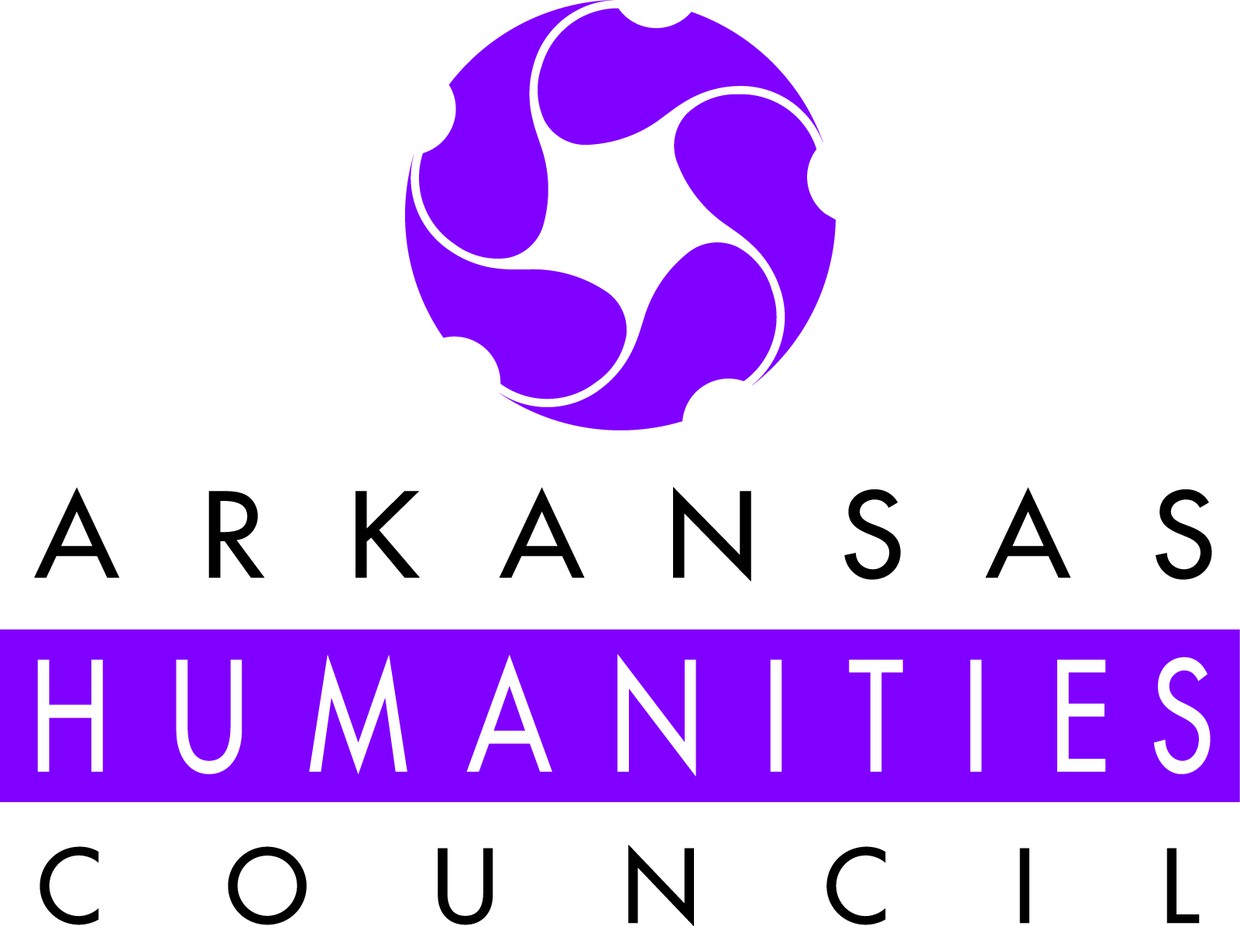