A Moor Marries Who?!?

So the secret is finally out for these two lovers. A black soldier and a wealthy white girl are to be married. Othello claims he won over Desdemona's heart with his adventurous spirit. But unfortunately, Brabantio the father of the bride, isn't buying this little scenario. Earlier this week he was interviewed. He claims that Othello must have poisoned his daughter Desdemona. He says his sweet daughter would never marry a black man. But is he mistaken? According to Desdemona herself, she has simply fallen in love with the Moor. It all started when the two love birds met at Brabantio's house. Othello would tell his expeditions and stories to the family. So the real question is...could this be Brabantio's fault, for letting Othello over at his house? But in all reality it doesn't matter now, because they are making if official! This isn't your normal happy family welcoming kind of wedding. Is Desdemona's father excepting her and her new husband into the family with open arms? His he just angry right now, but time will help heal it? Or has he already shunned the couple out of existence? These are all great questions that I'm sure we are asking ourselfs. Time will tell. 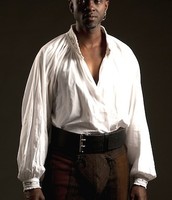 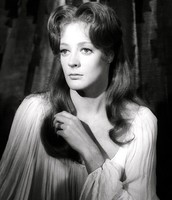 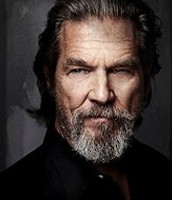