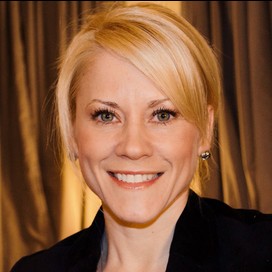 2014 #digcit is all about student voice!

The first #digcit chat of 2014 (and hopefully most chats this year) is inspired in part by a student. Paige Woodard, senior at Franklin Community High School in Franklin, Indiana, is on a mission: social media education in schools. Through her participation in Don Wettrick's Innovations class, Paige is working hard to spread the message about the necessity for social media education in schools. In fact, she created a ten-week YouTube series, "The Top 10 Things Not To Do On Twitter," and is currently producing her own DVD. In her recent article, "Where are the Role Models?" Paige states,

"I cannot do this alone, which is why I am calling on all educators to band with me as we begin the tug-of-war contest with those who don't believe social media should play a role in education..."

Clearly, Paige understands social media is not a fad. Additionally, she realizes that rather than ban the use of social media in schools, the best way to change student (and adult) behavior online is through education. Paige believes educators and parents, not celebrities, should be role models to their students and children in terms of digital citizenship. The #digcit team couldn't agree with Paige more and we are grateful to have students driving the first digital citizenship chat of 2014!

All too often we hear negative stories about social media use in schools. As educators, we realize this shouldn't be the case; especially if we spend time teaching young people how to use digital technologies safely, responsibly, and ethically. With that being said, the first #digcit chat of 2014 will focus on:

1. How we can best influence educational stakeholders to allow the use of social media in schools

2. How social media can be used to help students build professional learning networks.

Many educators have discovered the power of social media to build and maintain a PLN, which is why it's never too early to teach our students how to do the same! Our student moderators are proof that when leveraged properly, social media can have tremendous benefits both in and outside of the classroom! Ultimately, teaching our students to build a PLN not only contributes to our students becoming responsible digital citizens, but it can also help them achieve their professional goals.

1. Why should social media be allowed in schools?

2. How can we get teachers & administrators to believe in the benefits of social media?

3. How can students use social media to build his/her personal brand?

4. How can students use social media for self-directed learning & networking?
5. Is it necessary to have "personal" and "professional" social networking accounts?

6. What advice do you have for high school and college students who want to start using social media to build a personal learning network?

We look forward to hearing from you during the #digcit chat on January 8th! 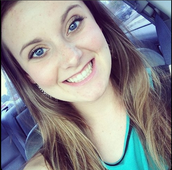 Creator of @DailyMediaTips, Paige is a high school senior dedicated to social media education and has connected with progressive educators and administrators all across the country. Paige is enrolled in Innovations; a student-run, project-based class, taught by Don Wettrick of Franklin Community High School in Franklin, Indiana. Check out Paige's YouTube channel here. 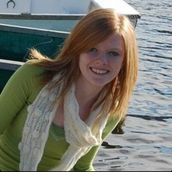 Sam is a freshman at Bentley University and aspires to be a social media marketing professional. Sam is also interested in engineering, architecture, and design. Sam is a former DECA national competitor and is using her talents at Bentley to help various organizations enhance their online presence. Check out Sam's blog here.

Marialice is a college professor at the University of Saint Joseph in West Hart Hartford, Connecticut and co-founder of #digcit chat. A 2014 ISTE presenter, Marialice Curran is a "digital citizenship maven," and has been named one of Common Sense Media's best Digital Citizenship bloggers of 2014. Marialice's blog can be found here. 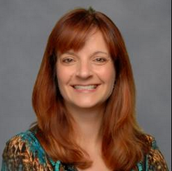 Susan is the Director of Information Technology at Holy Trinity Episcopal Academy and co-moderates both the #digcit & #edtechchat Twitter chats. A social media enthusiast, Susan has also been named one of the 2014 Digital Citizenship bloggers to watch in 2014. Susan's blog can be found here. 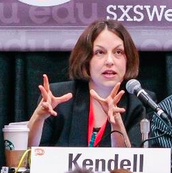 Based out of Texas, Sandy is an Educational Technology Specialist with 20 years of experience in teaching and learning. Sandy's areas of interest include mobile learning, online and blended learning, social media in education and more. Sandy's blog can be found here. 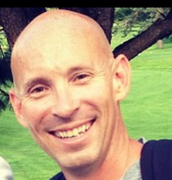 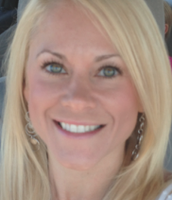 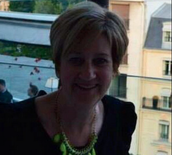 Kay is a geography teacher and member of the Virginia Geographic Steering Committee, just outside of Washington, DC and teaches in a BYOD district. Kay is passionate about student learning and uses social media to connect her classroom to the world.

The video below, created by Burlington High School senior and BHS Help Desk blogger, Xin Zhang, provides an overview of what it means to be a digital citizen.
Be a Digital Citizen 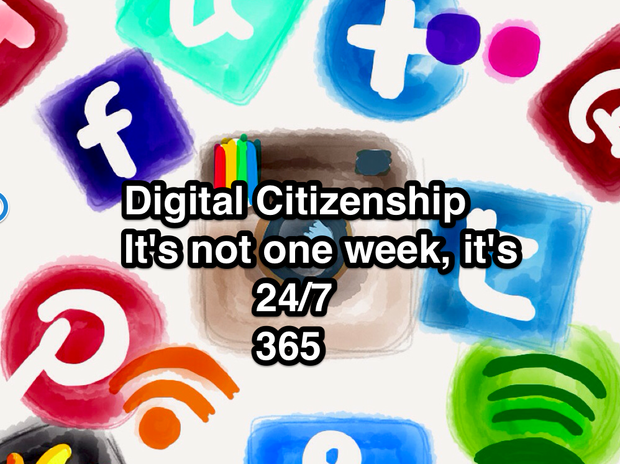 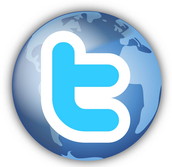 We are looking to build a global army of educators and students who want to promote and discuss issues surrounding digital citizenship. Contact any member of our team via Twitter with the hashtag #digcit to learn how you and your students can serve as co-moderators of a future chat!

Follow Jennifer Scheffer
Contact Jennifer Scheffer
Embed code is for website/blog and not email. To embed your newsletter in a Mass Notification System, click HERE to see how or reach out to support@smore.com
close