Get email updates from Casey:

I was a fighter pilot, a recipient of the coveted Pour le Mérite, also known as the "Blue Max". I was the last commander of Jagdgeschwader 1, the fighter wing once led by Manfred von Richthofen.

I helped Adolf Hitler take power in 1933. I was appointed commander-in-chief of the Luftwaffe in 1935, a position I held until the final days of World War II.

I was appointed the job of commander in chief of the Luftwaffe in 1935, this was the position I held until the final days of World War II. I was the minister in charge of the Four Year Plan, I was responsible for the functioning of the German economy in the build up to World War II. Hitler promoted me to the rank of Reichsmarschall, a rank senior to all other Wehrmacht commanders and in 1941 Hitler designated me as his successor and deputy in all his offices.

What happened to them after WW2? 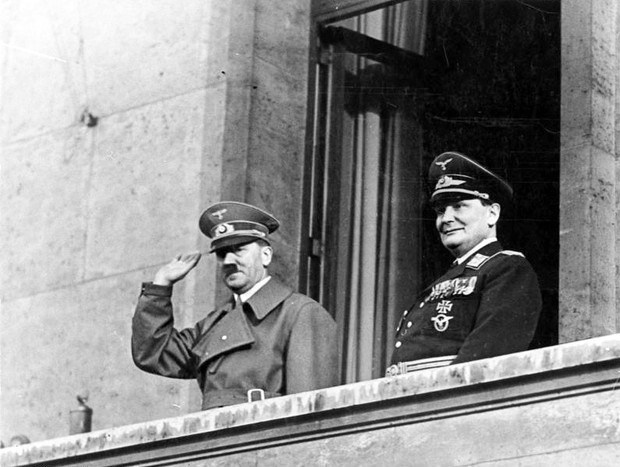 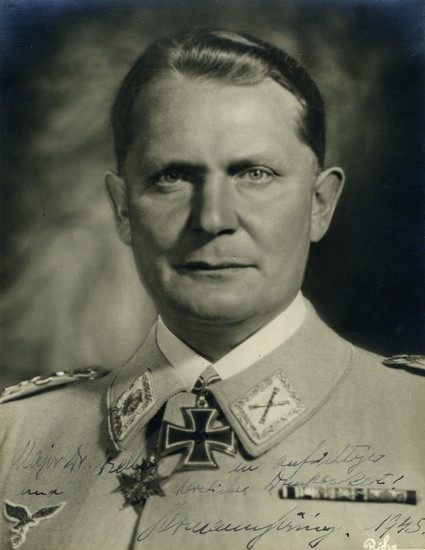 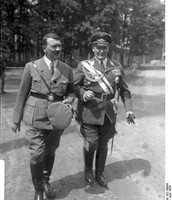 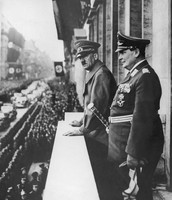 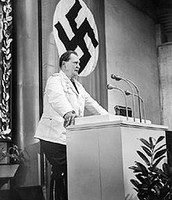 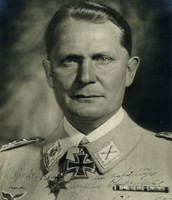 Check In - Captured by American Army