In 1943 US troops landed in North Africa. Their enemy were the Germans. The U.S. allied with North Africa so they had an advantage against the Germans. Conditions there, were hazardous such as sand storms, extreme temperatures, and no protection from areal attacks. Eventually the U.S. troops broke through the German defenses and started to push forward.

There were 5 landing sites on German occupied beaches. Omaha beach was the bloodiest and worst beach there was. French, British, and U.S. soldiers attacked these sites and conquered them, weakening Germany's defense. Many soldiers didn't even leave the landing boat but with confidence and never giving up all, allies pushed forward and took over the beaches of death. 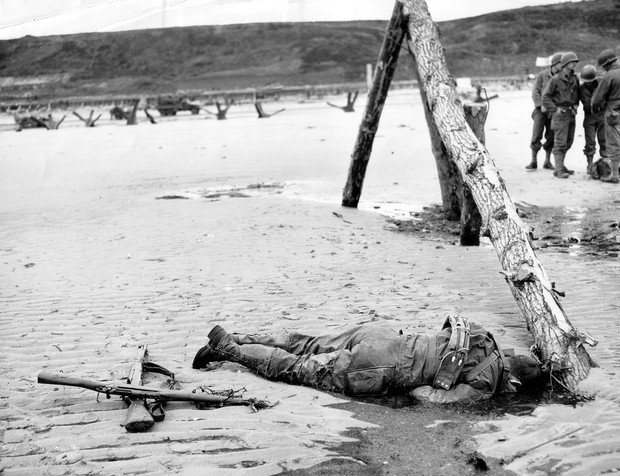 On December 1, 1941 Japan "surprised" attacked Pearl harbor, Hawaii killing many soldiers and civilians. President Roosevelt and the United States itself decided to join the fight and drop the Atomic bomb on two cities of Japan.

After the Americans took over Japanese territories, they began to seize Japan homelands. The first city was Iwo Jima. 11,000 American soldiers fought day and night in their fox holes against 20,000 japenese defenders. The result of the battle was with an American win with nearly killing all japenese defenders. 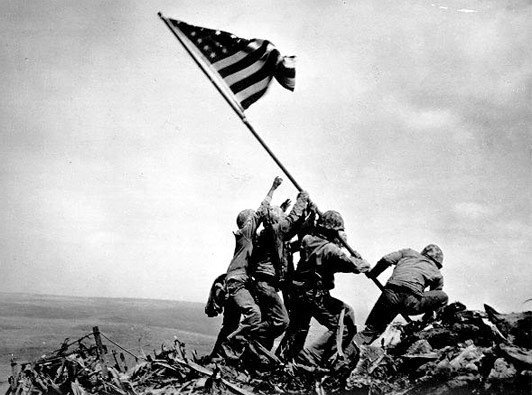 Atomic bomb dropped in two cities of Japan. The aftermath of the bomb killed more people than the bomb just exploding. The United States decided to drop bombs on Japan homeland after the bombing of Pearl Harbor. 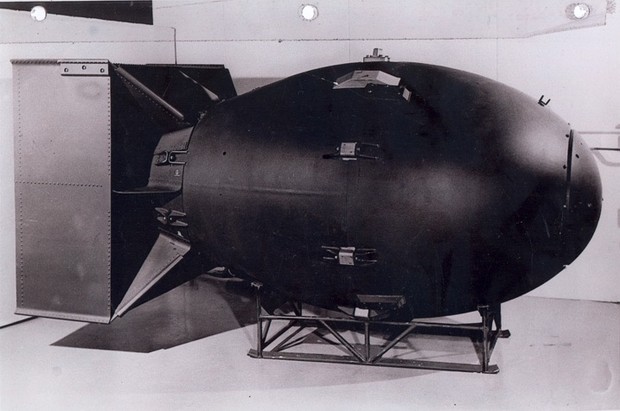