Kosta is using Smore newsletters to spread the word online.

Get email updates from Kosta:

Life in the Southern Colonies

It's the best of the 13 colonies to live in!

Life in the Southern Colonies

It's the best of the 13 colonies to live in! 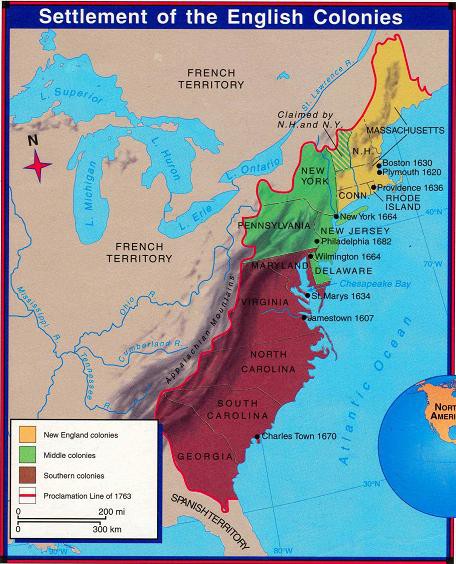 The economy of these colonies mostly depend on farming. Tobacco and Rice are the main resources we have here that make fast money. The way to make money fast is to buy slaves so that they can help you in the plantations and sell them across to the other colonies or back to Europe. The Political System here is a Legislature. To vote for a Legislature men who are white Christians and over 21 can vote.

Kosta is using Smore newsletters to spread the word online.

Follow Kosta Hatzopoulos
Contact Kosta Hatzopoulos
Embed code is for website/blog and not email. To embed your newsletter in a Mass Notification System, click HERE to see how or reach out to support@smore.com
close