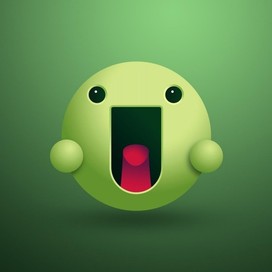 Want a planet? Buy one at not_actually_a_website.com

Want a planet? Buy one at not_actually_a_website.com

The planet's real name is Lacus, but, do to the position in the solar system, (125700000 km from the sun,) it has no ice, but it isn't quite hot enough to evaporate all the water. Therefore, we are calling it water world! It is the 3rd planet form the sun, now making earth the 4th! It is also 17500000 km. away from the planet Venus. Obviously, it is an inner planet. To buy the glass, iron, and raw amethyst planet, with a corundum core, it's only $44,999,999.99. To expensive? Here's some more information. There is a layer of sand, so hings can grow there, and do to the fact that there is so much water, most of the land there is archipelagos. There fore, this could be a serious business opportunity. I mean, think about it, you can have a million island retreats, save one for yourself, and let people rent the others. There will be plenty of space, because it's mass is 6,020,000,000,000,000,000,000,000 kg. Also, the rotation period is about the same as Earth, 25.468 hours. The revolution period is 374 Lacus days, so they are about the same as Earth's. Lacus has 2 moons, Silex and Scopulus. It also has a ring system, and meteor showers are quite common. There are quite a few space missions to this planet, because NASA is trying to see if there is any new animals, so far, there has been 50 species found. As soon as NASA stops sending people to the new planet, we will immediately put it up for sale. I'm Isaac Hoffman, along with Jimmy John and Timmy Tarkus, selling you the newest planet in the solar system, Water World! 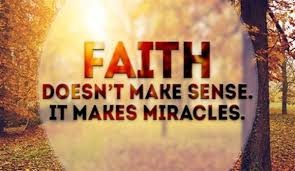