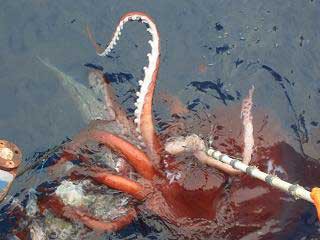 The colossal squid , sometimes called the Antarctic or giant cranch squid, is believed to be the largest squid species. It is the only known member of the genus Mesonychoteuthis. Though it is known from only a few specimens, current estimates put its maximum size at 12–14 metres (39–46 ft) long,based on analysis of smaller and immature specimens, making it the largest known invertebrate. 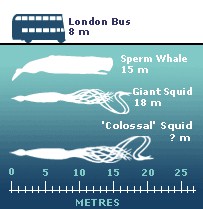 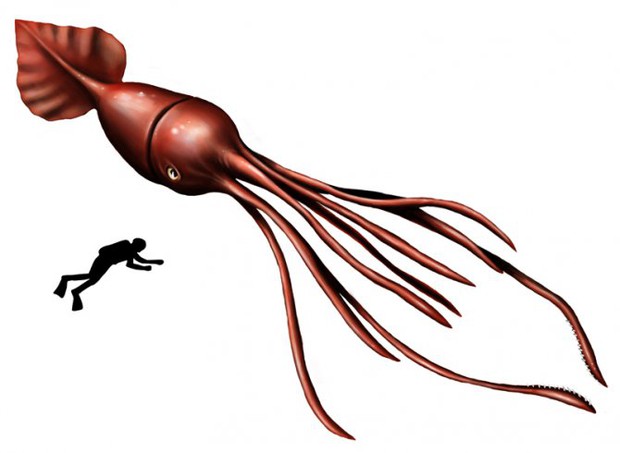 Follow Georgia Minniti
Contact Georgia Minniti
Embed code is for website/blog and not email. To embed your newsletter in a Mass Notification System, click HERE to see how or reach out to support@smore.com
close