History of the Church By: Caden Teichgraeber

History of the Church By: Caden Teichgraeber

Romes Religions were mostly based off Greece.

In early Rome, they used religion as a way to protect themselves through sacrifice, called pietas.

Stoicism was a philosophy that appealed to the Roman sense of law, order, and virtue.

Slavery was very apparent in Rome, they used slaves for farmhands and as well as domestic servants.

The Jews stood out in Rome since they were Monotheistic and believed that they were Gods chosen people.

The Septuagint was made by 72 scholars and was a tremendous accomplishment.

The Jews had two main religious groups, the Pharisees and the Sadducees.

The Pharisees believed in being scholars and learning the laws from the bible.

The Sadducees believed in individual judgement after death and were made up of the wealthy elite. 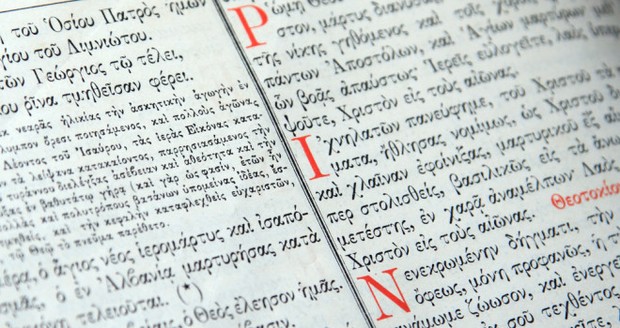 Chapter 1: Jesus and The Founding of The Church

After Jesus was crucified, his disciples were afraid and thought they would be killed by the sanhedrin.

When mary ascended to heaven, they thought that they had been left alone.

On Pentecost, the Holy Spirit descended on the disciples and took away all their fears.

The disciples went out amongst the world and declared the Good News to everyone.

Eventually, they were all killed or became martyrs

St. John was the last Apostle to die and he after his death, public revelation ended.

Christ taught that we, as disciples should transmit his teachings that were interpreted by the Apostles to each other. 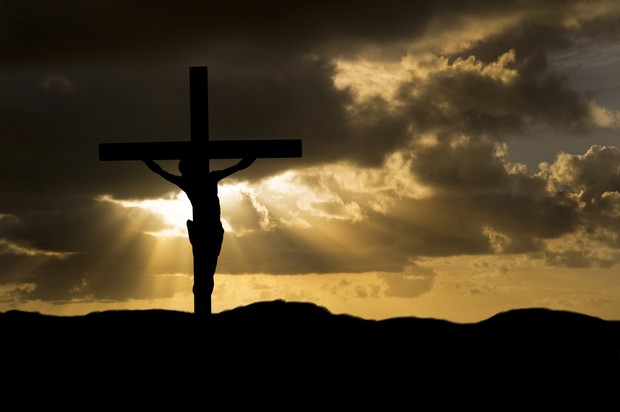 The early Christians had beliefs that were not developed but were the basis of our religion now.

They emerged from theological, philosophical, cultural, and historical development under the guidance of the holy spirit.

Baptism was one of the earliest sacraments instituted by Jesus as a way of repentance and to be washed free of person and original sin.

Baptism was performed on infants as a way of forgiving original sin as soon as they were born so that the would grow up as Child of God.

The Eucharist is another sacrament performed by Jesus as a practice to be done every time you meet in church. 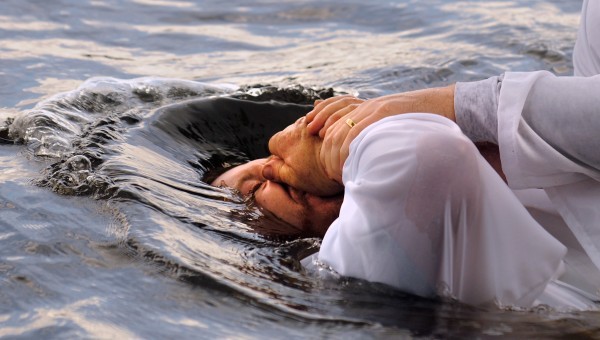 Chapter 3: Persecution of "The Way"

Romans did not like the Christians and were highly against their religion.

In the early years, the faith as called the Way.

Living in The Way meant you followed the commandments and gospels as a disciple of Christ.

Christianity was born in the suffering and death of Jesus, its founder.

Hadrian was a followed and advocated of Hellenism. 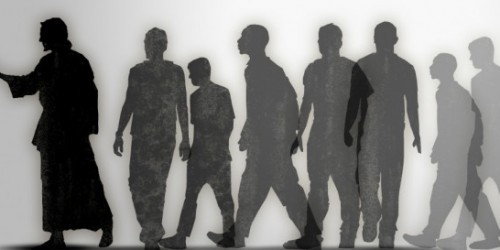 Chapter 4: The Church Fathers and Heresies

After the Christians were persecuted, lots of heresies sprang up.

The Athanasian Creed is a profession of faith the the Church strongly agrees with.

Many heresies debating whether Jesus was fully divine or fully human.

The Apostles creed is a baptismal creed affirming the Holy Trinity and what Matthew said about baptising.

St. Ambrose helped defeat and defend many heresies towards the Church in his time being alive and was a very holy man. 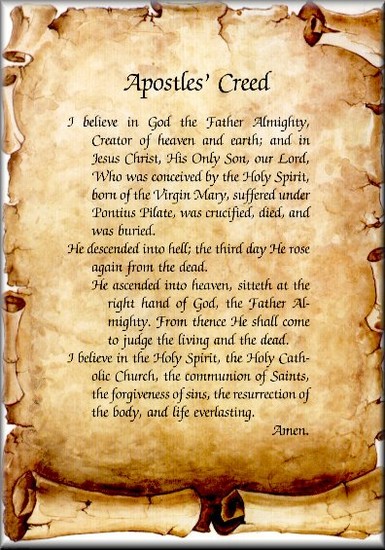 Chapter 5: Light in The Dark Ages

The Roman empire collapsed which took the Church by surprise and caused the Church to have to denounce and step away from the fallen empire of Rome, ensuing many problems.

Attila the Hun was a powerful king of the Huns who devastated Gaul.

Pope Leo used some words of mystery and stopped Attila from attacking Rome and sparing the people.

Monasticism rose in the Church as a way to preserve the Church overall. 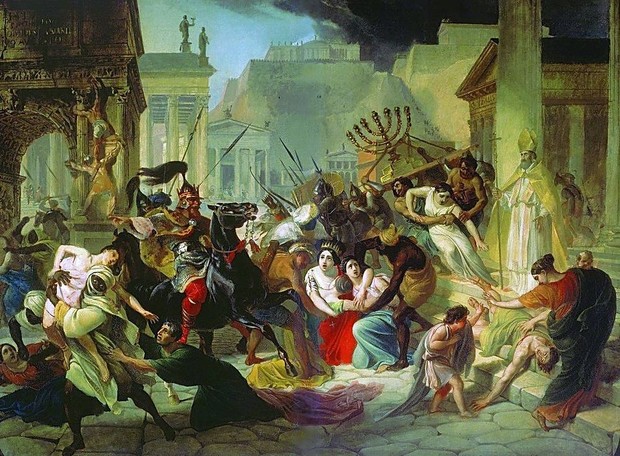 The Great schism happened when the East and the West shattered and went apart in 1054.

The bishop of Rome had a dual jurisdiction which led the church to break up.

Constantinople grew in power as it became a religious stronghold.

Filoque means the Son in latin.

Charlemagne was crowned emperor of the West which further spread things apart. 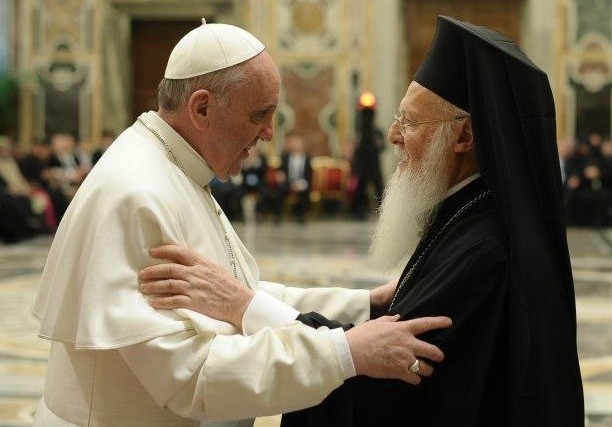 Chapter 9: The Crusades; The Inquisition

Crusade was applied to all the religious wars of the middle ages.

Crusades were to defend holy lands.

One hundred years after Muhammad died Islam spread all over the christian world and wrecked havok.

Pope Urban II began the crusades and an organized assault as a defense on the acts of the Islams.

The first Crusade was the best organized and actually worked. 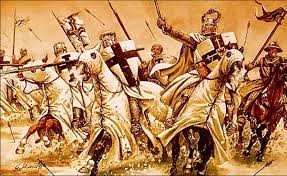 The Inquisition was in reaction of the albigensian heresy.

It began a month long term of grace proclaimed by the inquisitor.

The inquisition was an act to excommunicate people from the church.

The Reconquista was the name for the spanish inquisition. 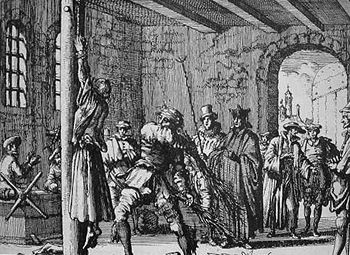 The Black Plague was caused by rats in the wells and dirty conditions.

Anti Seminism was a very bad problem as it caused hate for the jews.

The hundred years war was a war between England and France's thrones.

King Phillip IV's nephew claimed the role of succession but so did King Edward II of England.

This dispute caused the whole war.

Joan of Arc was sent by God and stopped the war and led France to victory. 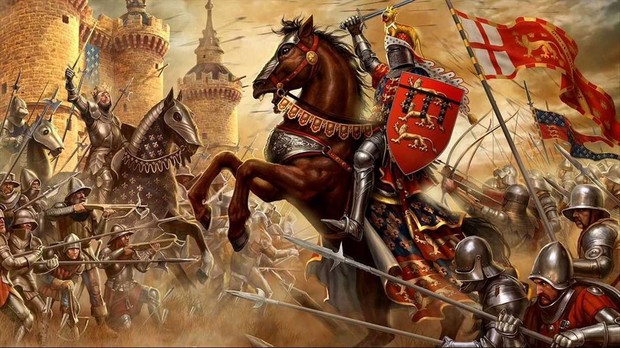 After the fourteenth century ended so much was changing.

It was the rise for new ideas and new beginnings all over Europe.

Humanism was a philosophy of this time period that meant that everyone was concerned more on humanistic concerns and not religion.

Many great philosophers came out of this time period.

Many artists performed amazing works of art attributed to humanism and Christianity to make it all possible but this whole time period was a great inspiration for what was to come. 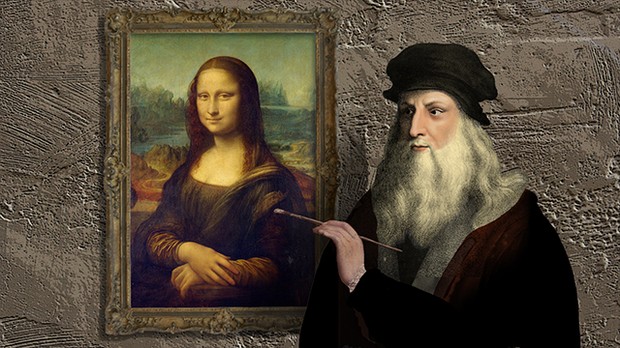 Many reforms were needed in the church.

Simony was very apparent in the church and was causing everything to be corrupt.

Martin Luther wrote his 95 theses and put them on the church wall for all to see.

Priests were selling indulgences as a way to receive blessings and a substitute for good works.

The pope made luther renounce his ideas.

In the end King Charles V agreed to a lesser version of the reforms.

The Cordanat of worms was made to stop the fighting amongst priests. 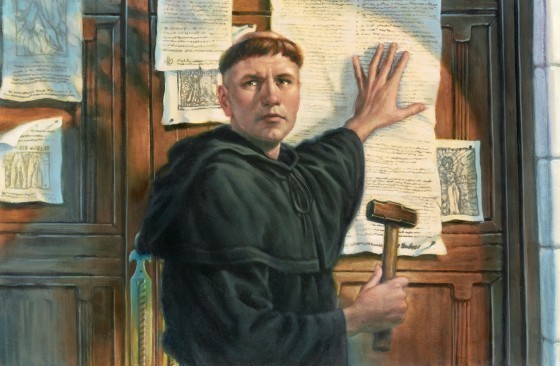 Europe was divided through political lines after the sixteenth century.

The missionaries were hardpressed to get to the new lands because of struggles.

The distance, climate, the people, food, and time of the trip made it nearly impossible to evangelize.

The missionaries somehow converted many people still in the Americas.

The spanish missionaries were very successful and they setup 32 missions. 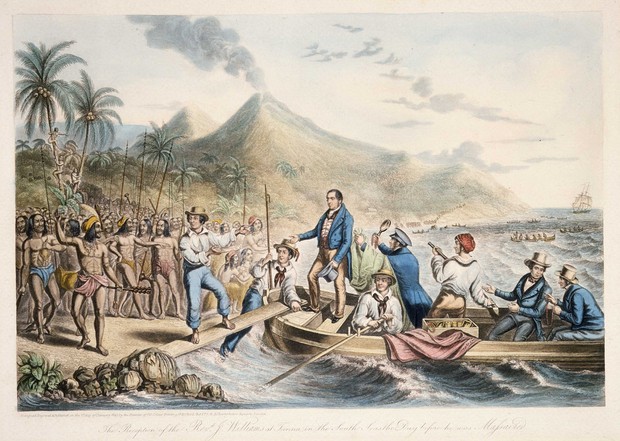 Chapter 16: The Age of Enlightenment

The reformation was a time of closing the era of religious wars.

This time period focused on the rights of individuals and the power of reason as a substitute for religion.

Quietism was a heresy that involved not talking and resting in prayer instead of talking to God.

The Age of Enlightenment was a period of time that was set aside as an intellectual movement rather.

It focused on scientific discoveries and new found ideas. 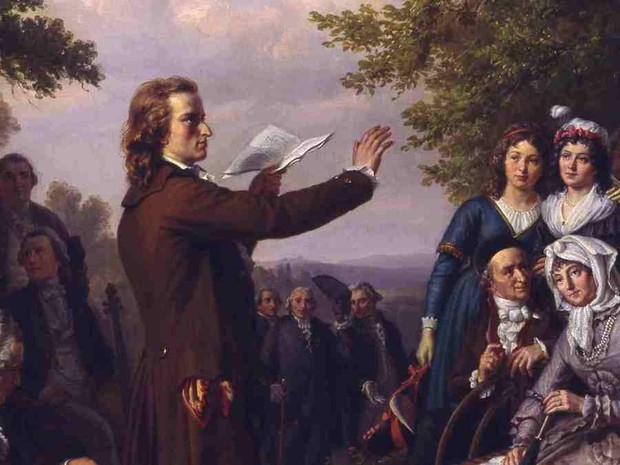 188 million people were killed due to war and revolt.

6832 priests were martyred to save the religion and mexico and spain had broken out into war. 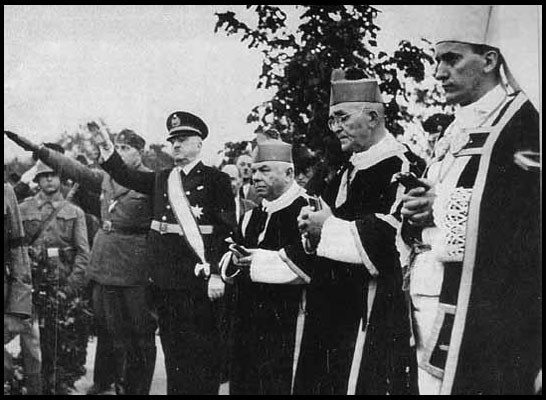 Pope Bl. John XXIII convened the Second Vatican Council as he felt they needed to update the spiritual needs of the world and strengthen the faith.

It took place in four sessions.

Pope Paul VI saw the Vatican II til its closing and tried to stop the upcoming confusion in the years to come and the misinterpretations of the word.

Pope John Paul II was a great man who helped all people and taught the word to everyone.

He wasn't scared to go out and preach,

Chapter 21: The Church of Immigrants to the U.S.; Slavery; The Church in The U.S. Present and Future

Lots of Catholic immigration to the U.S. happened in the 20th century.

The church governance of the nineteenth century was called Lay trusteeism helped to govern the church more modernly and democratically.

America is now assumed to the faith of the Catholic.

The history of the Church now lies in the modern day saints and acts of work towards faith that we commit. 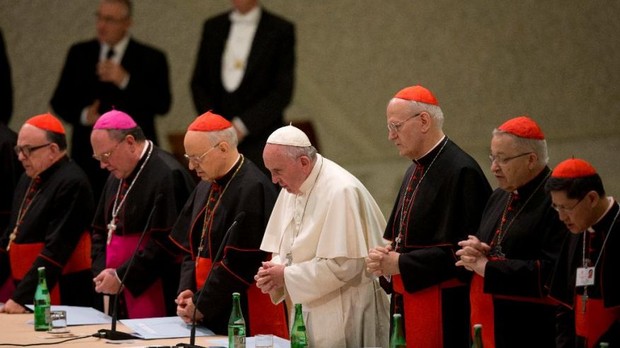