Renderings of the New Elementary School, Scheduled to Open in Fall 2020 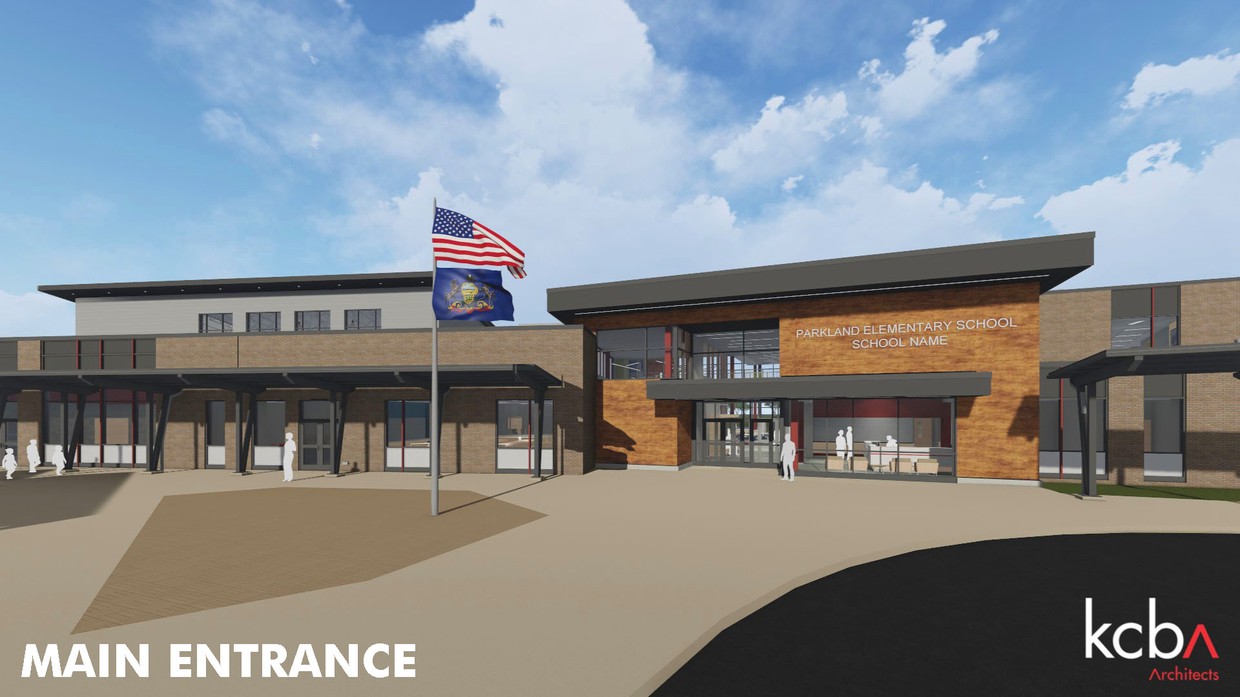 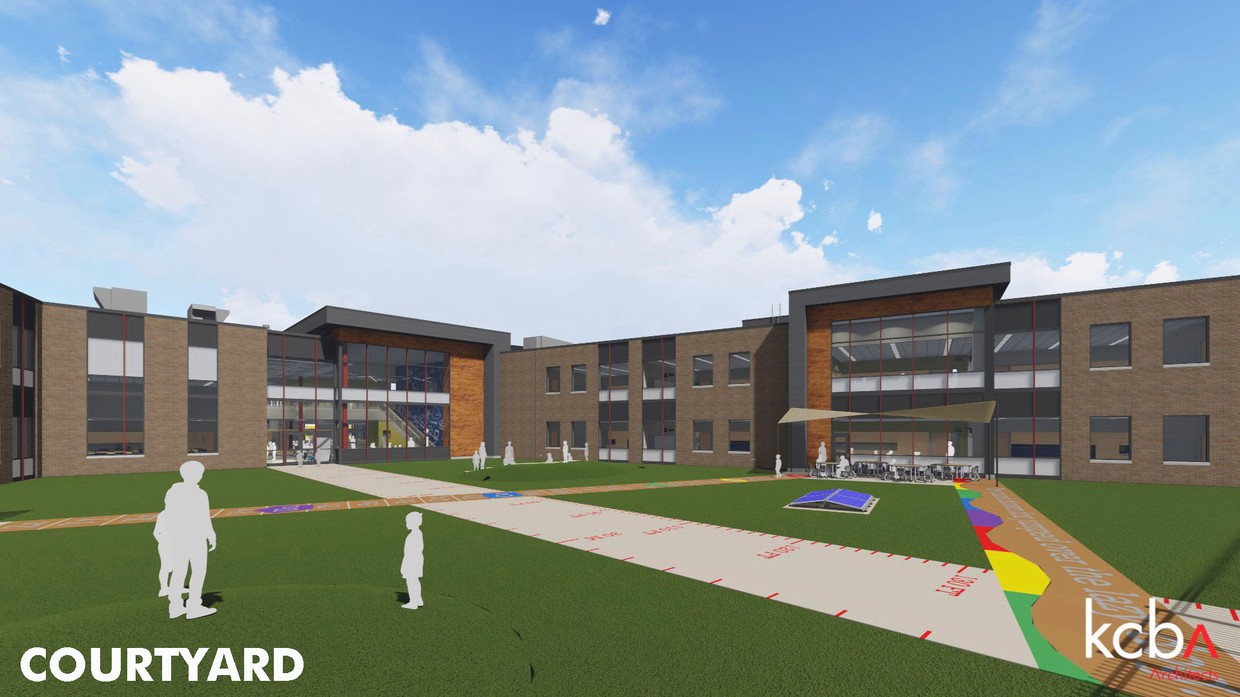 Mike Kelly and Jamie Bortz of KCBA Architects presented some new photos of the planned new elementary school. They reviewed the project timeline which is going out for bid over the next couple of weeks. The timeline includes the rewarding of bids in April and groundbreaking in May.

The PSD and its Board has placed school security as its utmost priority and Mr. Sniscak addressed the audience about this in light of the Florida School Shooting tragedy that occurred this week. Here is a copy of his letter that was sent to staff and families today,

A 2018-19 school calendar was approved for next school year.

Summer Library will occur as follows at District Elementary Schools from June 18 - August 2, 2018 (no program the week of July 2):

Lisa Roth and Rob Cohen would not give approval for cyber school mandated payments to illustrate their stance that cyber charters are not educating students properly and that taxpayers should not be required to fund them.

The public is cordially invited to attend the Community Advisory Council Meeting on March 15 at 7 PM at the Ad Center. The topic of the meeting will be “New Elementary School and Other Construction Projects Update” which will be presented by Richard Sniscak, Rodney Troutman, and David Keppel.

The Parkland SD Education Foundation held a Ladies Day Out event at Randall's on the Orchard to benefit the Gala's silent auction. It was attended by 70 women. On Tuesday, Feb 13th, the Harlem Wizards were at Parkland High School. 1,100 people attended the show which was a fundraiser for the Foundation. The owner of Kona Ice challenged the elementary schools to collect food for the district-wide food drive, promising to give free Kona Ice to all students in the school that collects the most food as a percentage of the student body. The 13th Annual District-wide Food Drive is Feb 12 - 23, 2018 and food is being collected in all buildings during this time.

The 2018 Distinguished Alumni Wall of Honor Inductees were announced. The five special people will be celebrated at the annual Gala on May 7, 2018 at the Holiday Inn:

School Board Recognition will take place during the February 27, 2018 meeting.

Many School Board Directors voiced their opinions on the school violence that took place last week in Florida. We held a moment of silence for those whose lives were taken in this senseless act. Mr. Sniscak sent this message home to parents and staff today regarding the school shooting.