Keegen is using Smore newsletters to spread the word online.

Get email updates from Keegen:

What lives in botany bay

What lives in botany bay

Where is Botany Bay?

Botany Bay is located about 13 km south of the Central Business District of Sydney and has it's source of water coming from the confluence of the Georges River and Cooks River. It then flows for approximately 10 km east before it meets the Tasman Sea.

Abiotic factors are the factors in an ecosystem that are non-living. These include:

Biotic factors are those that are living in the ecosystem.

The semaphore crabs live on the mudflat which is in the inter tidal area, in the mangroves near an estuary or bay. There environment is cold and wet or damp as there are mangroves to protect the crabs from light and wind. The mud is malleable and so it is easy for the crab to burrow quickly to escape.

The semaphore crab is a detritivore which means that it will eat almost any dead material that it can find, which includes fallen leaves or dead organisms. It will also eat algae and micro-organisms.

The pygmy squid lives in the sea grass beds which are found at or near the low tide mark in sheltered bays and estuaries. Despite it's name the sea grass is not actually grass but rather has grass-like leaves that grow out of the persistent sheath which is different to normal grass in which the blades grow from the internode. The squid uses these long and thin leaves to it's advantage when hunting.

The pygmy squid feeds of the small crustaceans such as shrimp that live in the sea grass beds with them. They hide on the underside of the leaves using their 'glue glands' and when a shrimp is unlikely enough to swim past then the pygmy squid swims up behind it and bites its nerve cord to immobilize it. 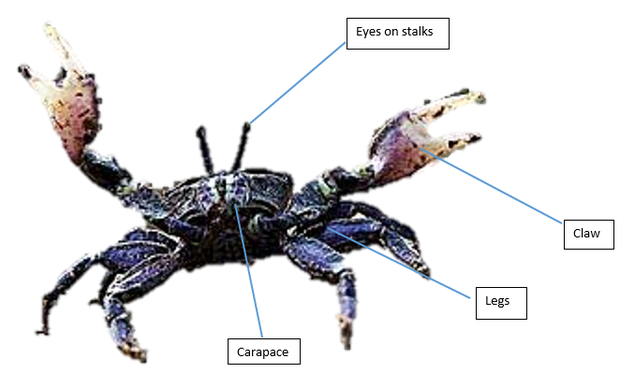 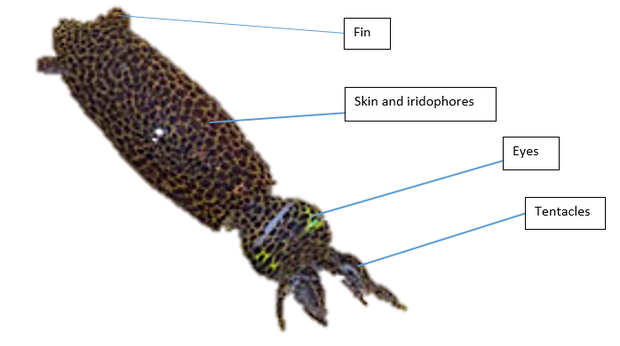 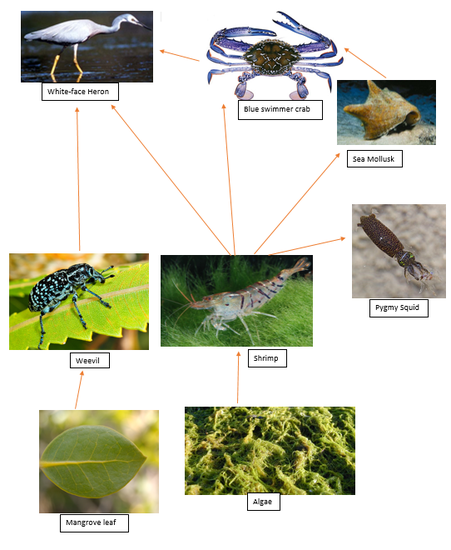 To make sure that the resource's information was reliable I checked multiple websites to see if the information corresponded correctly. (only one site was listed below). As well as this the author for each website was checked to find out if they were reliable.

Keegen is using Smore newsletters to spread the word online.