chad is using Smore newsletters to spread the word online.

Get email updates from chad:

Computers As I Know It

Computers As I Know It 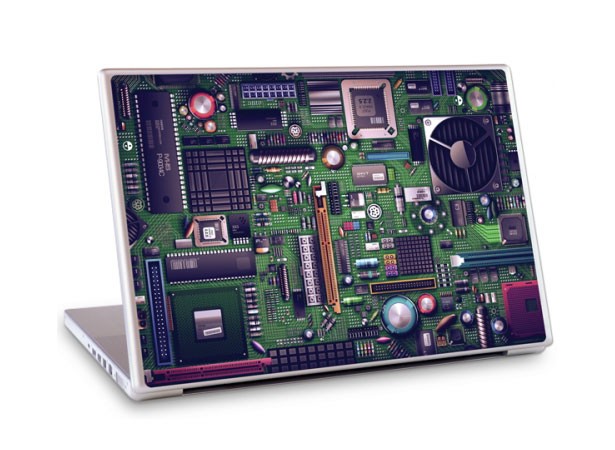 During World War II, Turing worked for the Government Code and Cypher School (GC&CS) at Bletchley Park, Britain's codebreaking centre. For a time he was head of Hut 8, the section responsible for German naval cryptanalysis. He devised a number of techniques for breaking German ciphers, including the method of the bombe, an electromechanical machine that could find settings for the Enigma machine.

1.Turing's homosexuality resulted in a criminal prosecution in 1952, when homosexual acts were still illegal in the United Kingdom. He accepted treatment with female hormones as an alternative to prison.

2.Turing died in 1954, just over two weeks before his 42nd birthday, from cyanide poisoning. An inquest determined that his death was suicide; his mother and some others believed his death was accidental.

To give Computers there instructions

Where the computers carrie out there jobs

chad is using Smore newsletters to spread the word online.

Follow chad usher
Contact chad usher
Embed code is for website/blog and not email. To embed your newsletter in a Mass Notification System, click HERE to see how or reach out to support@smore.com
close