jeff is using Smore newsletters to spread the word online.

Get email updates from jeff:

* Last attempt of the South to invade the North

* Significance: was the turning point in war where Lee lost a third of his military and would never be able to rebuild it

lee loses a third of his army because of this charge 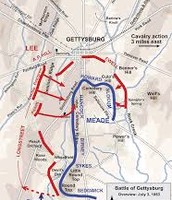 the Norths and Souths strategy at Gettysburg

most famous picture taken after Gettysburg

One of the many monuments made for Gettysburg

Gettysburg Cemetery Where the union soldiers were buried 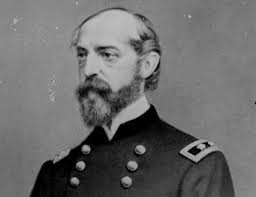 Leader of union forces at Gettysburg 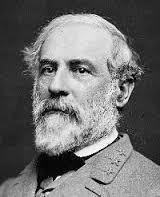 Leader of Confederate Forces at Gettysburg

jeff is using Smore newsletters to spread the word online.