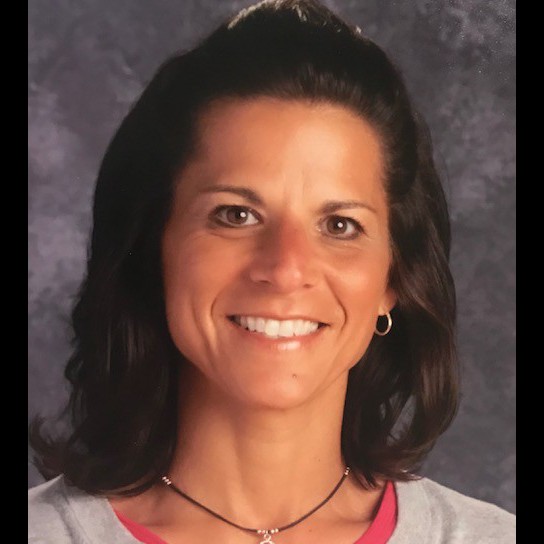 I hope everyone had a fantastic Thanksgiving with family and some restful days to follow. Winter break will be here in four quick weeks. Please be mindful that these upcoming weeks can be very stressful on some of our students. Holidays often come as a reminder of loved ones lost, financial problems, parents out of the picture and so forth. Students sometimes act out the most during this time of year due to lack of coping skills.

I appreciate everyone's efforts with limiting the amount of time students are out of the classroom. I can see a difference Please keep these next few weeks focused on instruction and not a lot of down time or fluff and stuff as time fillers. Students need to be kept academically engaged.

Basketball games begin this week. If possible, please select a home game that you can attend. Students love to see their teachers there to support them . Also, the Holiday Concert is on December 8th at 4:00. It would be great to have the staff there.

Have a great day and week! 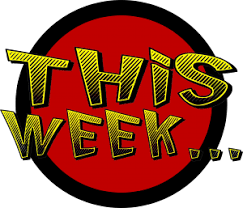 This week is Language Arts Supervision.

Wednesday-EH- Focus Teams - Turn in Student of the Month; Girl's Basketball at Georgetown 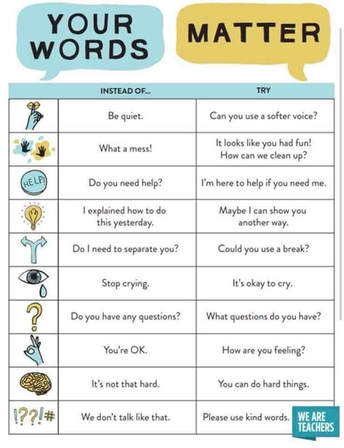 The Group of Frogs

As a group of frogs was traveling through the woods, two of them fell into a deep pit. When the other frogs crowded around the pit and saw how deep it was, they told the two frogs that there was no hope left for them.

However, the two frogs decided to ignore what the others were saying and they proceeded totry and jump out of the pit. Despite their efforts, the group of frogs at the top of the pit were still saying that they should just give up. That they would never make it out.

Eventually, one of the frogs took heed to what the others were saying and he gave up, falling down to his death. The other frog continued to jump as hard as he could. Again, the crowd of frogs yelled at him to stop the pain and just die.

He jumped even harder and finally made it out. When he got out, the other frogs said, “Did you not hear us?”

The frog explained to them that he was deaf. He thought they were encouraging him the entire time.

Moral of the story: People’s words can have a big effect on other’s lives. Think about what you say before it comes out of your mouth. It might just be the difference between life and death. 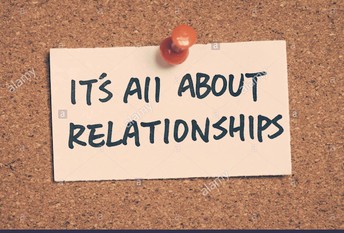 The Innovator's Mindset chapter 4 focuses on the importance of relationships and without them we have nothing. Remember the saying, " Students don't care how much you know until they know how much you care." Here is a website that provides some resources for building relationships with every student. 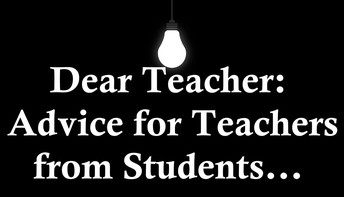 Something to Make You Think

Kids with a formal diagnosis, such as autism, Asperger's, ADHD, learning disabilities, Sensory Processing Disorder, and Central Auditory Processing Disorder -- along those who just need to move while learning--often find it challenging to shine in a traditional classroom. The kids who collaborated to write and star in this "Dear Teacher" video represent such students. So, they wanted to share with educators how their brain works and offer simple ways teachers can help. 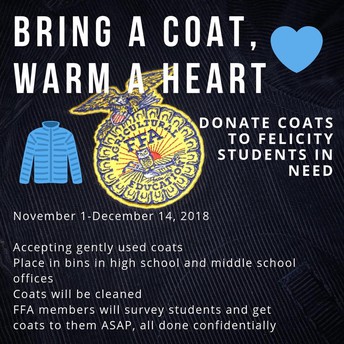 Let's bring in coats we no longer wear for those in need. Accepting coats from November 1- December 14th. Encourage your students to donate if they have anything they can no longer wear. 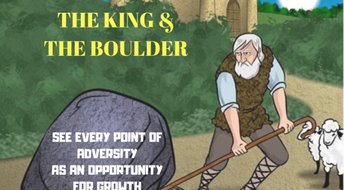 Motivational- What We Miss When We Are Complaining

Even when you're right about what you're complaining about-there's very little progress. Focus on being the change. Here is a 2:06 minute video on showing how we can miss opportunities when we complain. 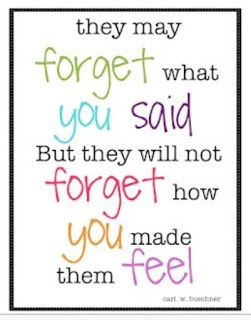