We will create advertisements and meet with homeless veterans so that they will learn about our new program.

Local, State, and National Level: We will contact local and state leaders about providing funding for our outreach program. We will also talk with local leaders about transportation and creating bus stops to pick up these veterans.

How Others Can Take Action: Other people can share advertisements about our outreach program and the VA, and they can volunteer at the Veterans Affairs Medical Center. 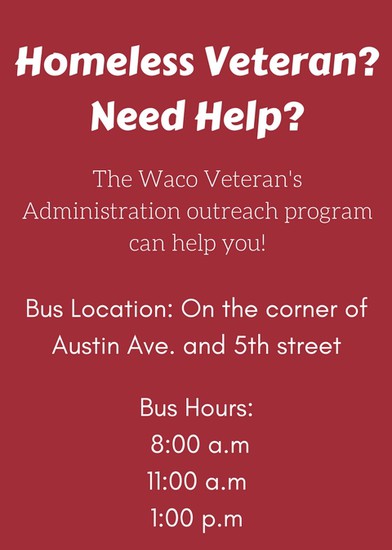 This is an example of a poster we might put up to spread awareness to the veterans.

Aldo: I learned that when veterans come back from war some may get PTSD.

Ana: I learned that they are homeless because of mental illness like PTSD.

Brookelyn: I've learned that veterans make up 33% of the homeless population in America. Also I learned that most are homeless because of mental illness.

Camden: I learned that we can advocate to help people in need.

Jonathan: I learned that 1/3 of homeless people are vets.

Josh: I learned that 11% of homeless veterans have mental illness.

Landry: They are homeless because some have mental illness.

Madelyn: I learned that many veterans are homeless. They need help, but they don't know where or how to get it.

Ty: I learned that one third of homeless people are veterans. 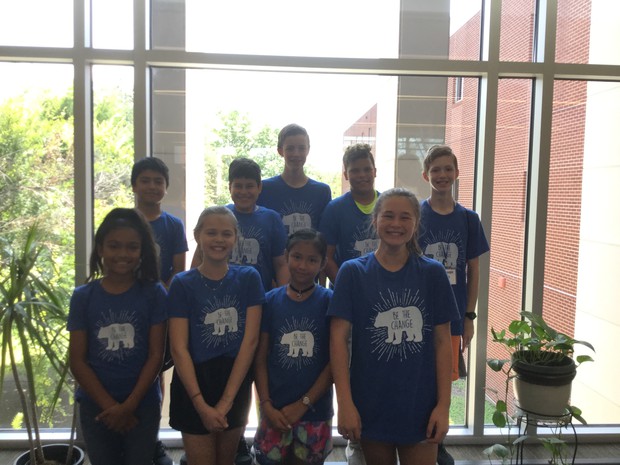