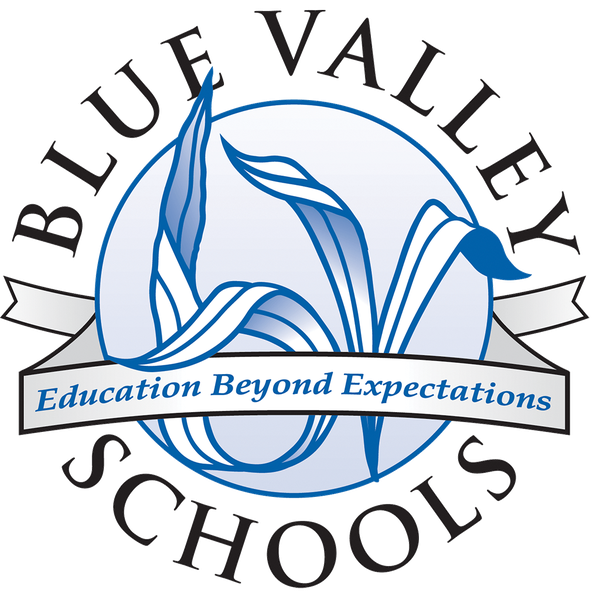 Graduation is on the horizon! A reminder that graduations will be held at the district’s Switzer Activities Complex (SWIDAC), 135th & Switzer. This centrally-located complex is well situated to host large-scale events and athletic competitions. The Blue Valley Academy Senior Recognition Ceremony will be held at the Ironwoods Park Amphitheater, 14701 Mission Road. If you are a graduate or a graduate’s family and have specific questions about graduation, please contact your school directly.

The district will live stream graduations to provide access to all who want to join in on the celebrations. The live stream link will be provided and announced closer to graduation dates. For more information, including alternative rain-out dates, visit the district website.

May 2-6 was celebrated as Educator Appreciation Week. We hope the Blue Valley community will join us in taking time to say thank you to all district employees. Teachers play a key role in student success and sometimes a simple “thanks” is all an educator needs to feel valued.

Many school communities enjoyed celebrations led by PTO/PTA members, colleagues, families and community partners. Check out some of the photos below curated from several school celebrations!

To wrap up Educator Appreciation Week, we invite you to send a digital thank you card to a Blue Valley employee you know.

To send a card, fill out the form, include the BV employee’s email address, and a note from you will be sent to their email inbox. If you don't know the email of the BV employee you want to thank, you can find many of them by looking on the staff directory of individual school websites. Use the dropdown menu on the district website under “Our Schools” to navigate to a school’s website. 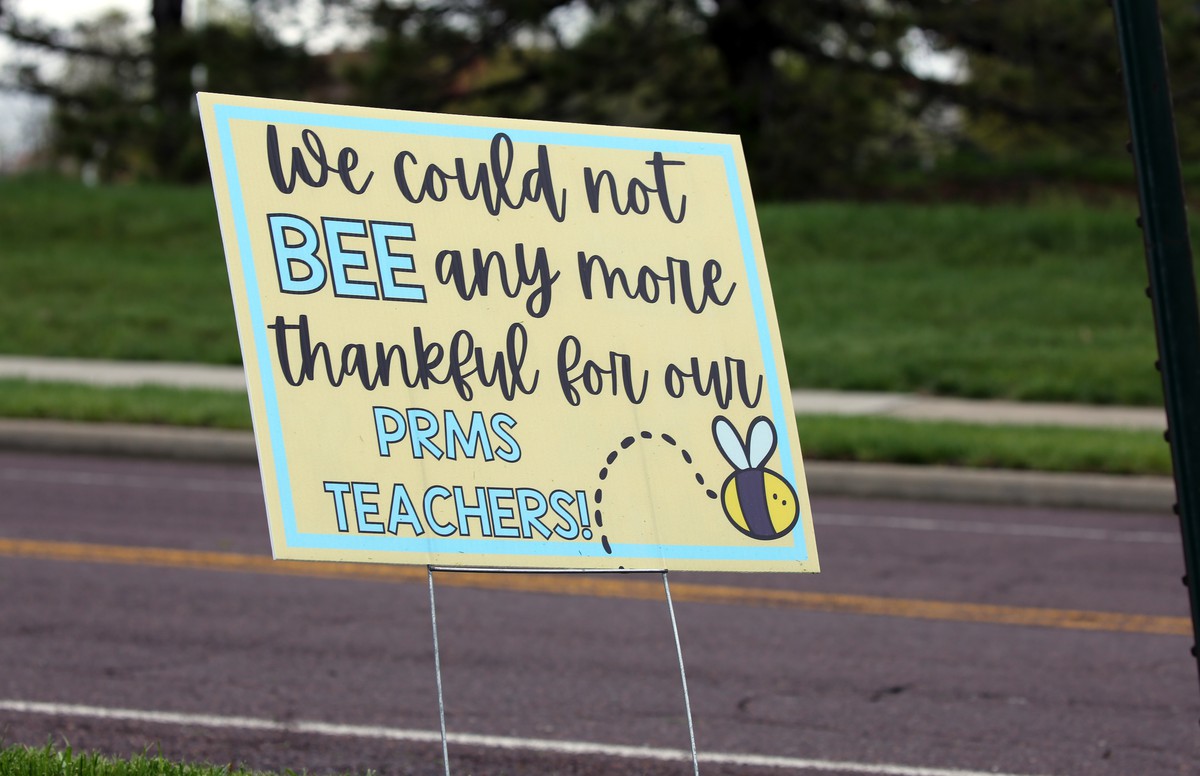 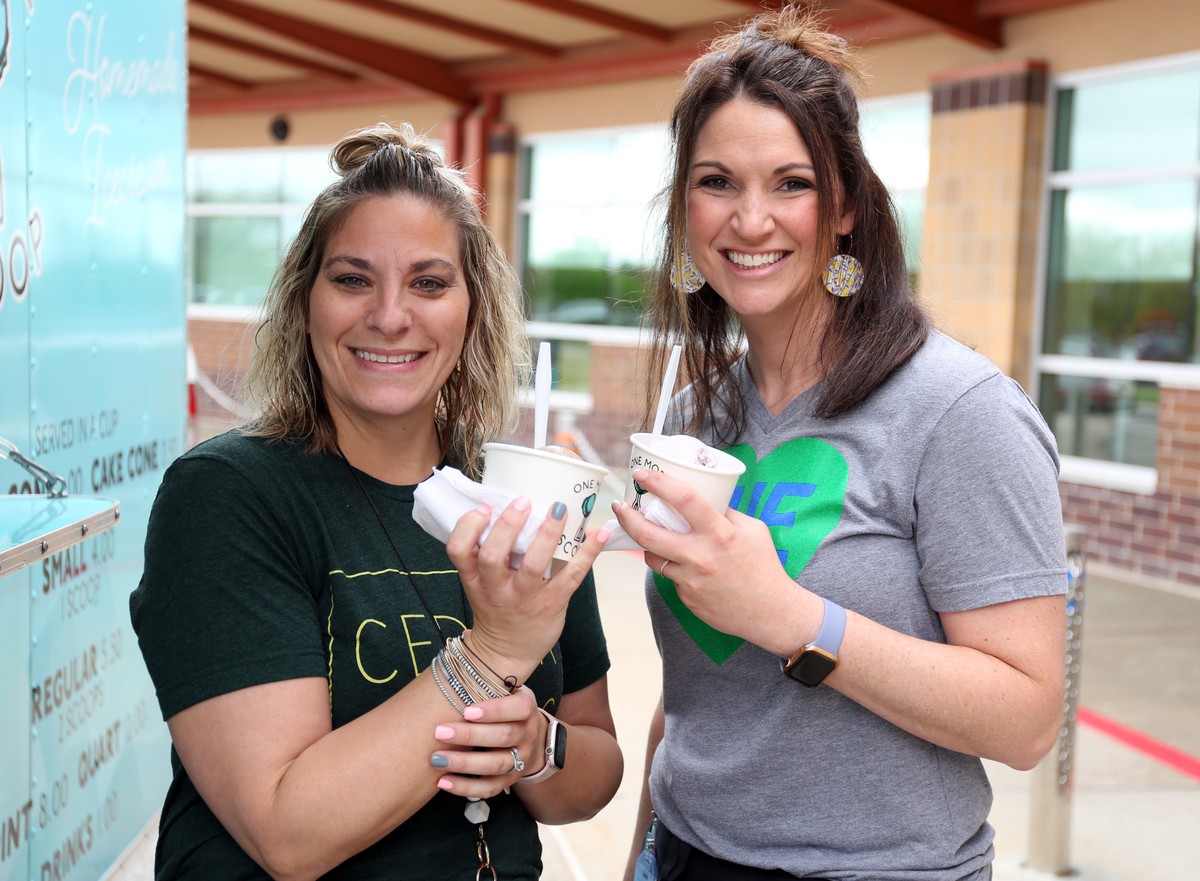 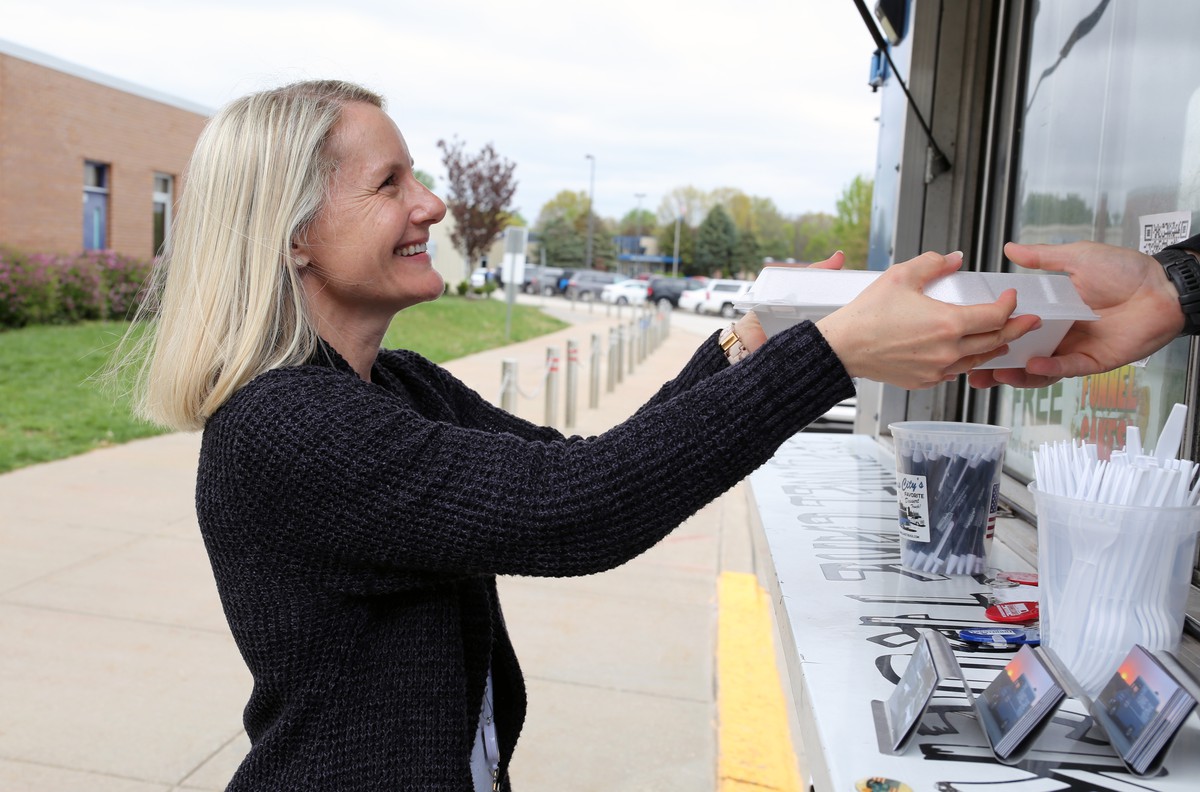 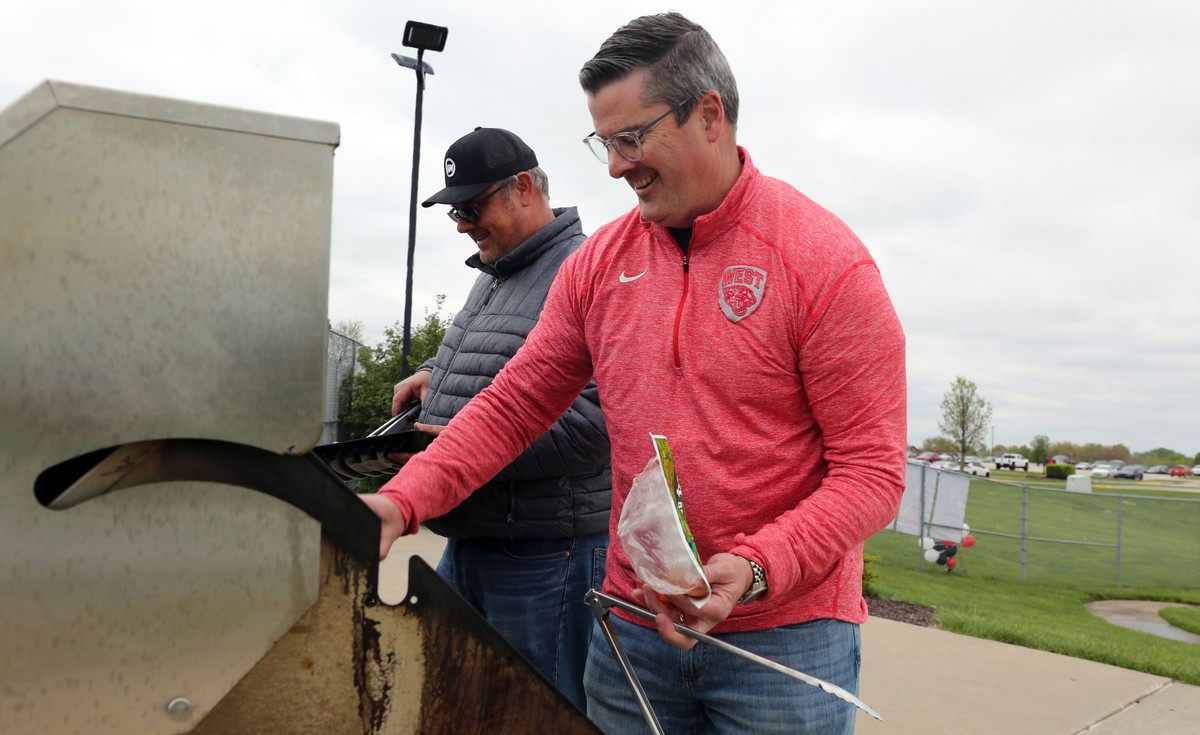 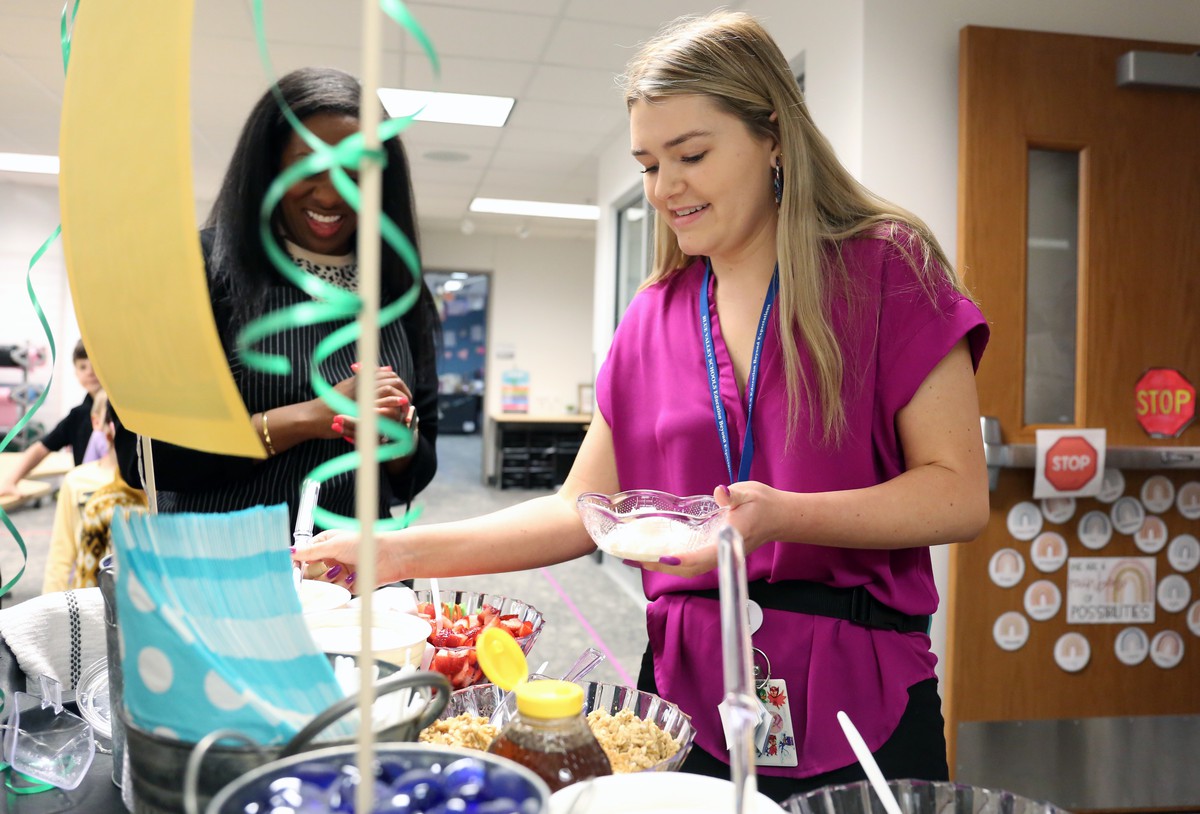 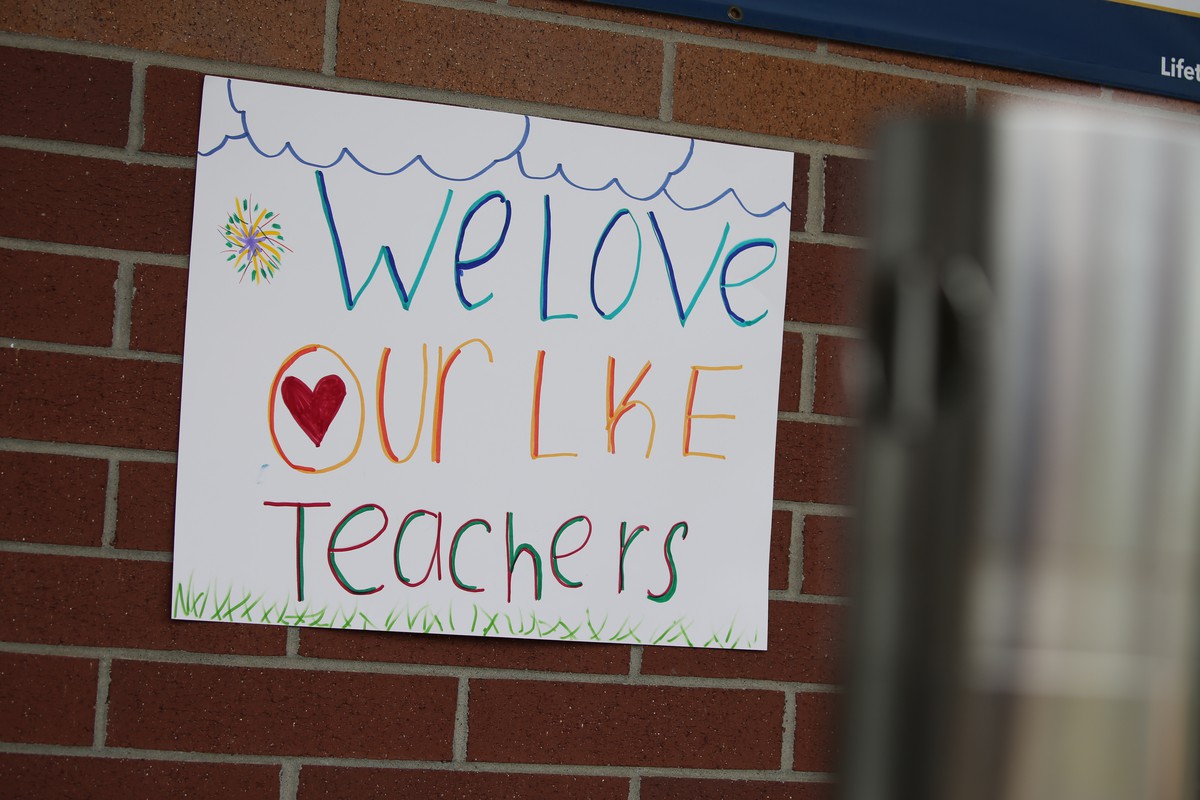 Earlier this year, 35 Blue Valley students representing every Blue Valley high school across the district were named as candidates for this highly selective program:

The transition into parenting teenagers is a time of tremendous change for teens and it can be overwhelming as a parent to know how to help. "Prepped and Ready" is a resource from Children’s Mercy Kansas City that seeks to empower families to address the hard topics that can be very uncomfortable and changes each one of us can make within our own homes to make them safer.

Learn more about Prepped and Ready at www.childrensmercy.org/preppedandready. 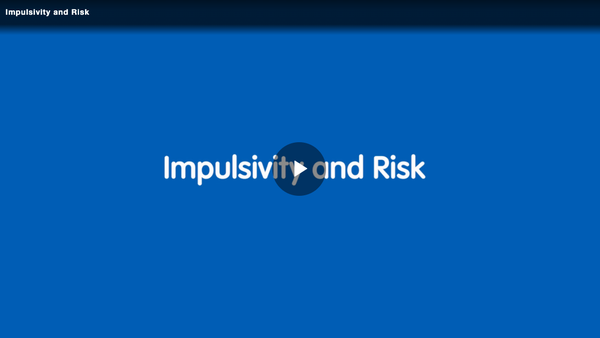