It's hard to imagine that we are already wrapping up fall sports for the 2021-2022 school year. Our volleyball and cross country teams will finish their seasons tomorrow, while our football teams will end their season on Tuesday, October 16. If your child wants to participate in a winter sport, please be sure get them signed up when our Athletic Director, Mr. Younger, emails out the information. You can find more information about sports on our athletic webpage: Click Here.

THANK YOU FOR THE WONDERFUL LUNCH!

A huge thank you to our P.T.O. and volunteers who provided us with a delicious lunch on Thursday before Parent/Teacher Conferences! Everything was delicious! 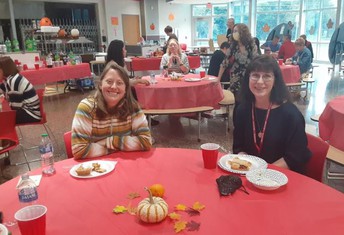 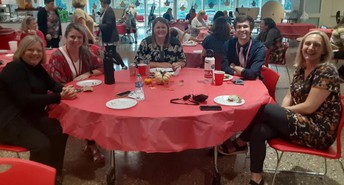 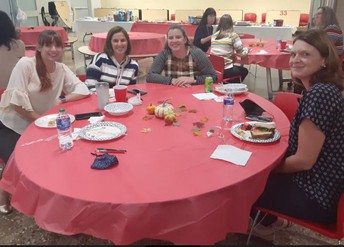 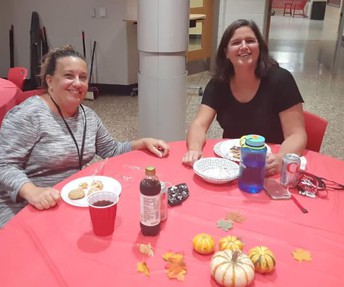 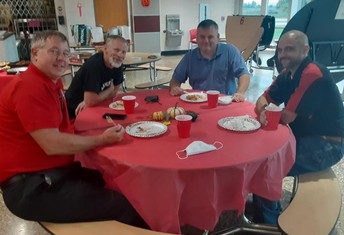 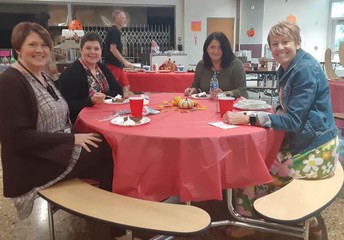 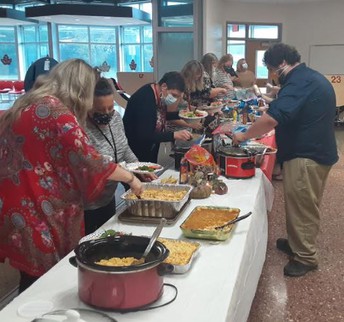 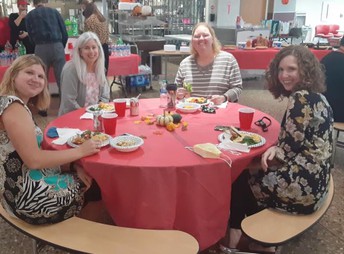 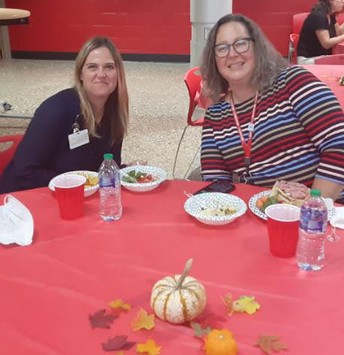 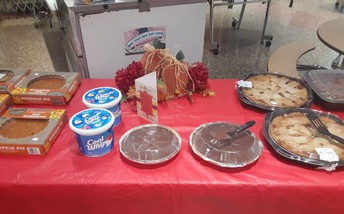 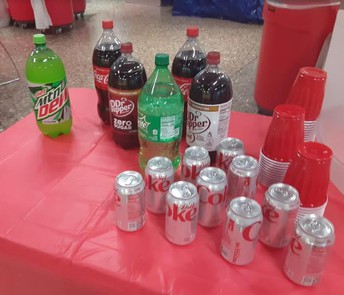 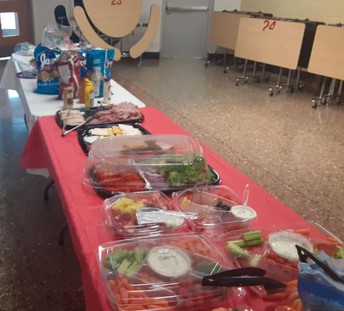 Watch the video clip below and discuss the following questions:

1. Have you ever become friends with somebody you once thought was your enemy?

2. Who is someone in your life that you would like to apologize to or forgive?

3. What is one thing you could do to start that process, even if you are not able to speak to that person?

“Life becomes easier when you learn to accept the

apology you never got.”

Unlike the previous two weeks, there was NOT a tie this week for The Golden Lance! The Class of 2027 took home the victory on Wednesday during Family Meeting! This was the fifth win of the year for the seventh graders. Keep it up, Class of 2027!

Sixth grader, Allison Bailon, was selected as The Lancer Leader of the Week. She lends a kind and patient helping hand wherever and whenever needed. When it comes to managing her time and activities, she is a master, and her smile and positive energy are infectious. If you are looking for a model of integrity, look no further than Allison Bailon! She certainly embodies the motto of Lakeshore Middle School: "Take care of yourself; Take care of others; Take care of this place," by her behavior and actions. 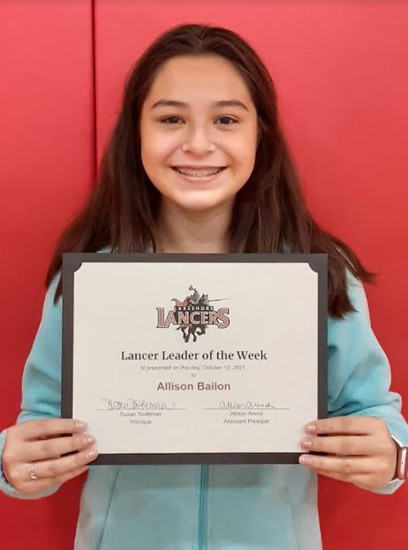 As mentioned in last week's newsletter, every Monday we recognize three students for modeling Lakeshore Middle School’s motto of: "Take Care of Yourself, Take Care of Each Other, Take Care of This Place." Teachers give students who are "caught in the act" a Lancer Leader Ticket to submit into the weekly drawing. This week we are happy to celebrate the following students: Conner Meeth, Ian Winkelmann, and Lauren Cowan! Way to make LMS a better place! 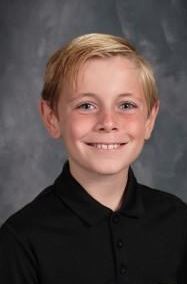 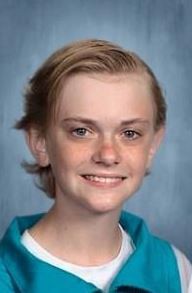 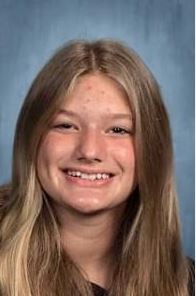 A huge thank you to all of the parents who attended conferences this past week. We truly value the partnership we have with you and appreciate you taking the time to meet with us. 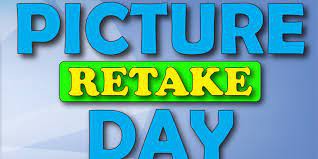 The last home regular season varsity game is Friday, October 22. Our Lakeshore Lancers take on the DeWitt Panthers at 7:00 PM at Al Stockman Stadium. The dress up theme of the night is HALLOWEEN! Hope to see everyone there cheering on our team to a victory! 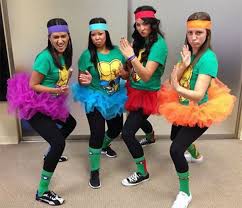 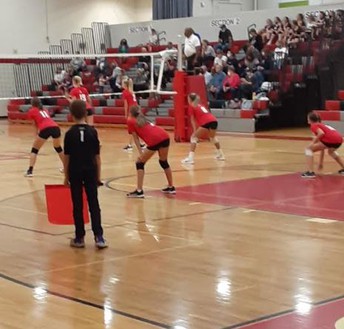 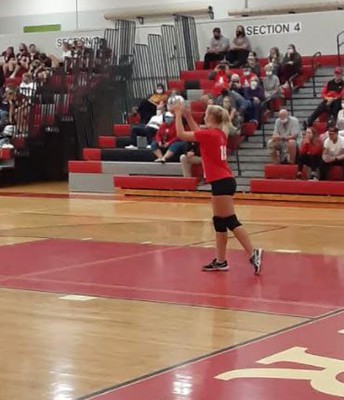 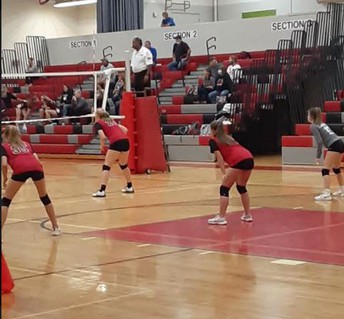 Flowering plants reproduce through a process called pollination. Students in our seventh grade science classes participated in a hands-on lab activity where they dissected and examined the various parts of the flower. Check out the pictures below! 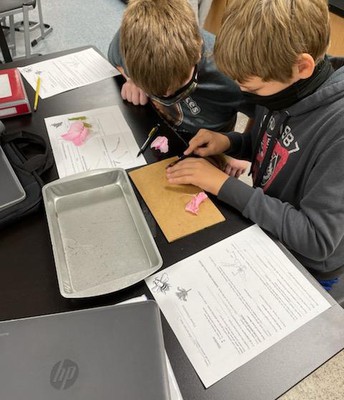 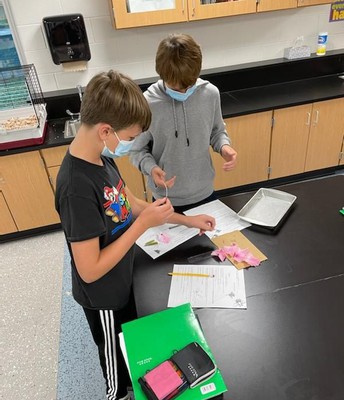 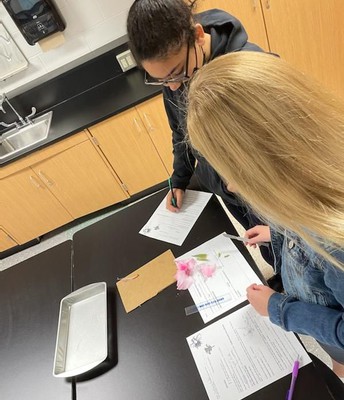 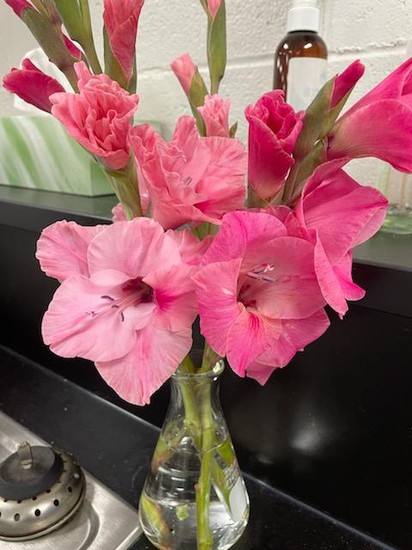 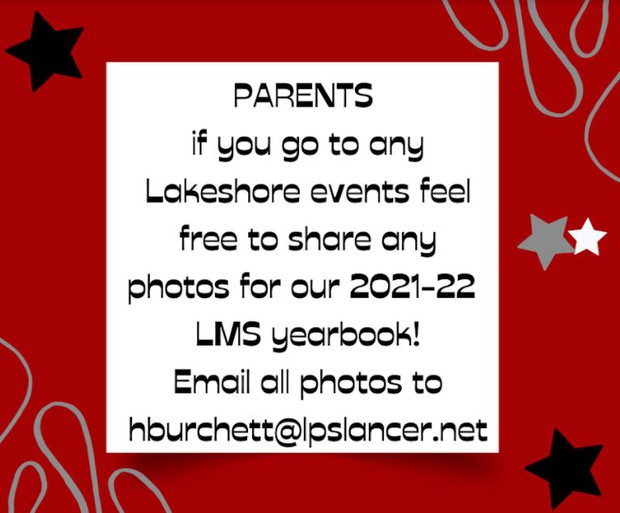 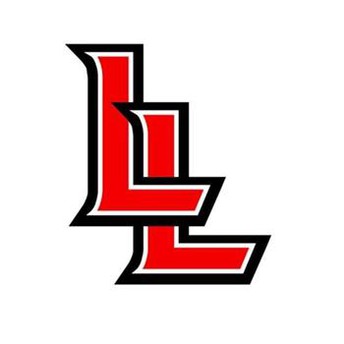 Facebook @LakeshoreMS
1459 West John Beers Road, Stevensville, MI, USA stoothman@lpslancer.net 269-428-1408 lakeshoreschools.k12.mi.us/MiddleSchool
Embed code is for website/blog and not email. To embed your newsletter in a Mass Notification System, click HERE to see how or reach out to support@smore.com
close