Rebel with a Cause

Rebel with a Cause

Judy is a risk taker, a follower, and emotional. Judy takes risks by standing in the middle when Buzz and Jim were doing the chickie run. What if one of their cars hit her? She is also taking a risk by going into the planetarium where Plato is, with a gun. Going into the planetarium also proves that she is a follower. She follows Jim and Jim follows Plato. Before the three went to the planetarium Judy was telling Jim that she doesn't mean what she says when she is with the group. She is trying to fit in by being mean and following other people's lead. Judy is an emotional character. She cries at the police station and when her brother hugged her when she got home from the chickie run. Her emotions allow her to fall in love with Jim within 24 hours of her other boyfriend dying. Jim and Judy just met, but she is in love with him. 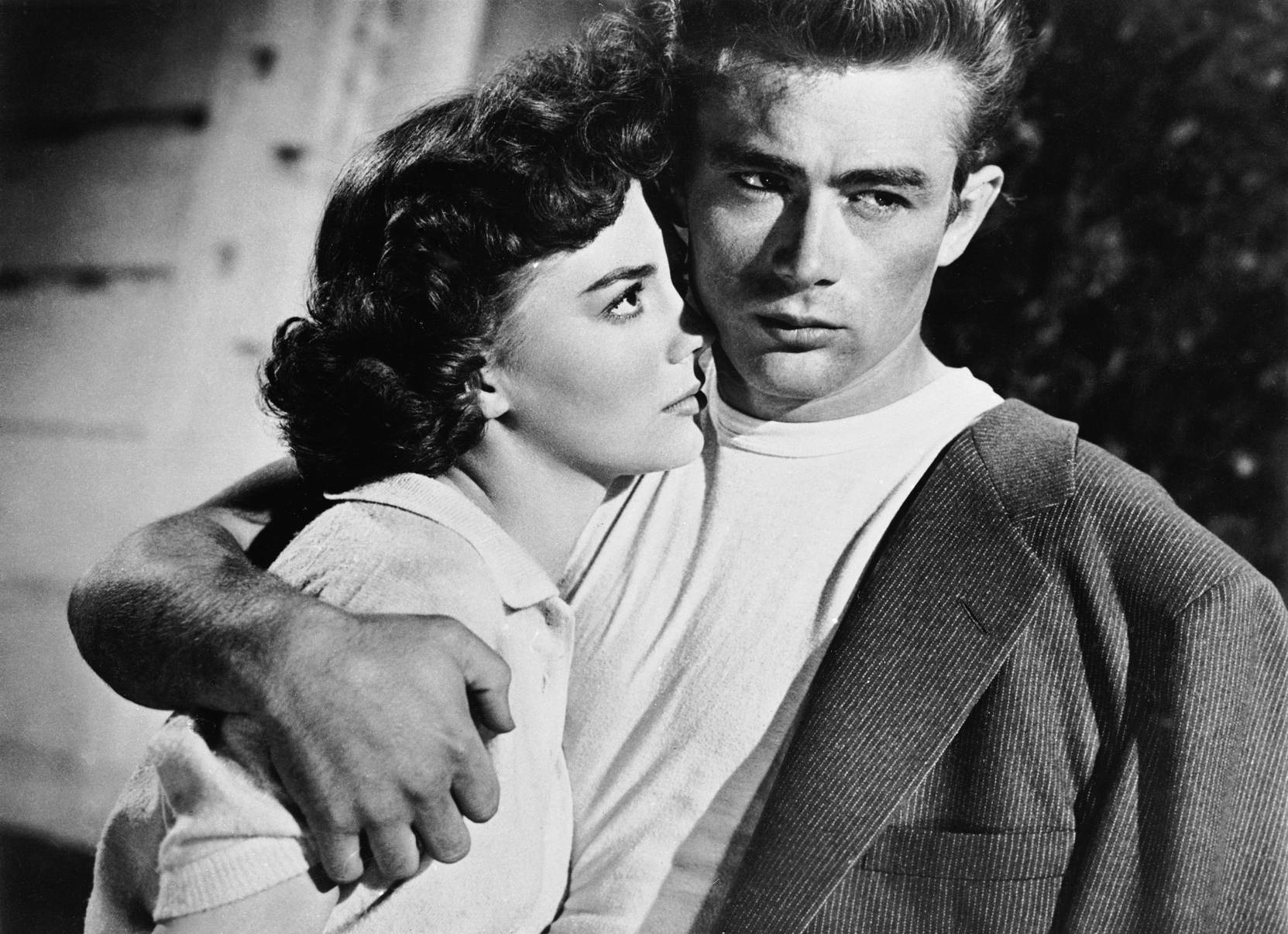 The problem with Judy's home life is with her father. She is no longer getting the affection she used to now that she is older. Judy watches her brother get the affection she used to get and she is very upset. Being upset causes Judy to leave and do risky things. She hangs around the wrong people who do dangerous, bad actions. Judy is trying to prove herself and get love from other people when she goes out because he father no longer treats her as a little girl. 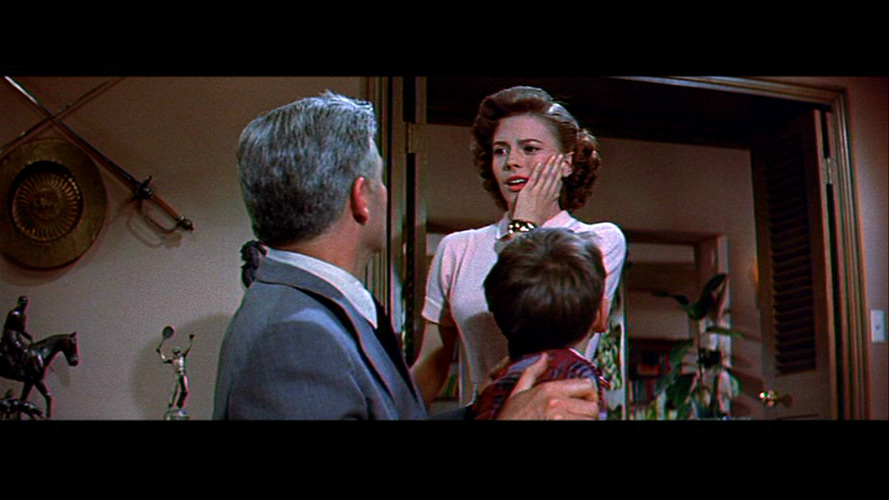 Learned from experiences? Why or why not?

Judy learned from her experiences. She learned that she doesn't need as much of her father's affection because now that Jim is in her life he can give her some. Judy also learned that it is okay to not be as much of a follower. 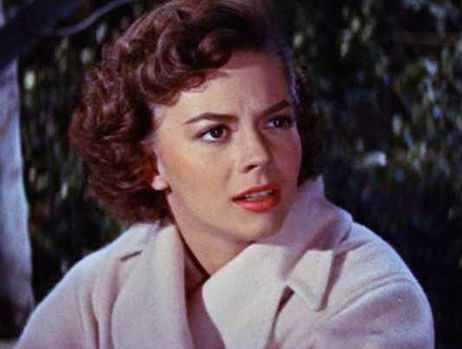 I believe Plato's mismatched socks can be interpreted many ways. One way I interpreted it was it was a symbol of his life. I think it symbolizes his life because his life is not very good. Nothing is going right in his life. He is missing his parents. His mom is the missing blue sock and his dad is the missing red sock.

I would choose safety over honor because safety is more important to me. It does not matter to me if someone calls me a chicken, a baby, or anything else that is supposed to make me want to do something about it. I would not want to risk my safety because someone got under my skin by calling me a chicken. The only reason I would risk my safety (only in certain circumstances) would be if someone called me a girl in a bad way. If someone called me a girl with a meaning of being weak and dependent I would feel like I have to prove myself.