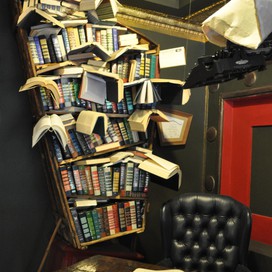 Patrice is using Smore newsletters to spread the word online.

Get email updates from Patrice: 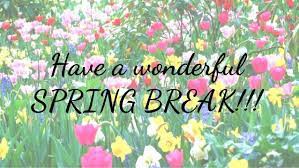 About the Month of April

April is the 4th month of the year and has 30 days.

Flower: Daisy and the sweet pea

History: In the initial Roman calendar April was the second month of the year until January and February were added in 700 BC. It is thought that the name April comes from the Latin word "to open" and describes the trees opening at springtime. It could also be that the name comes from the Greek goddess Aphrodite.

April in Other Languages 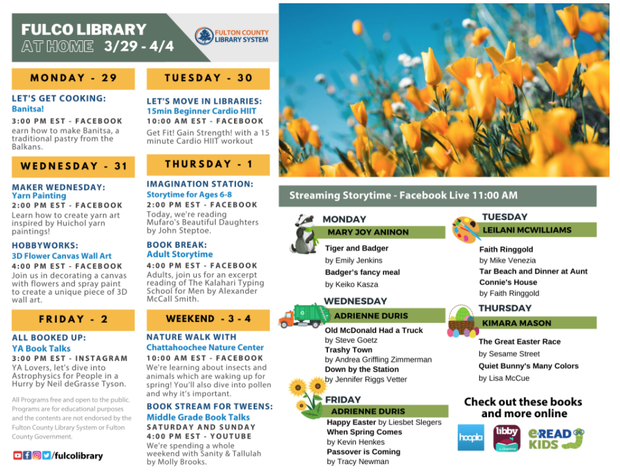 Are you Logging your Race2read Minutes?

#RACE2READ We have broken 7.2 MILLION MINUTES on our quest to 10 million minutes read and logged in the 2020-2021 #RACE2Read challenge. How many minutes have YOU logged? 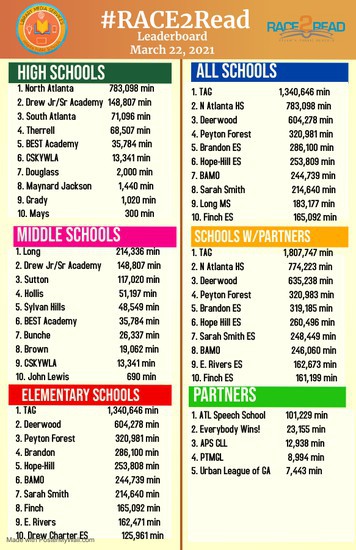 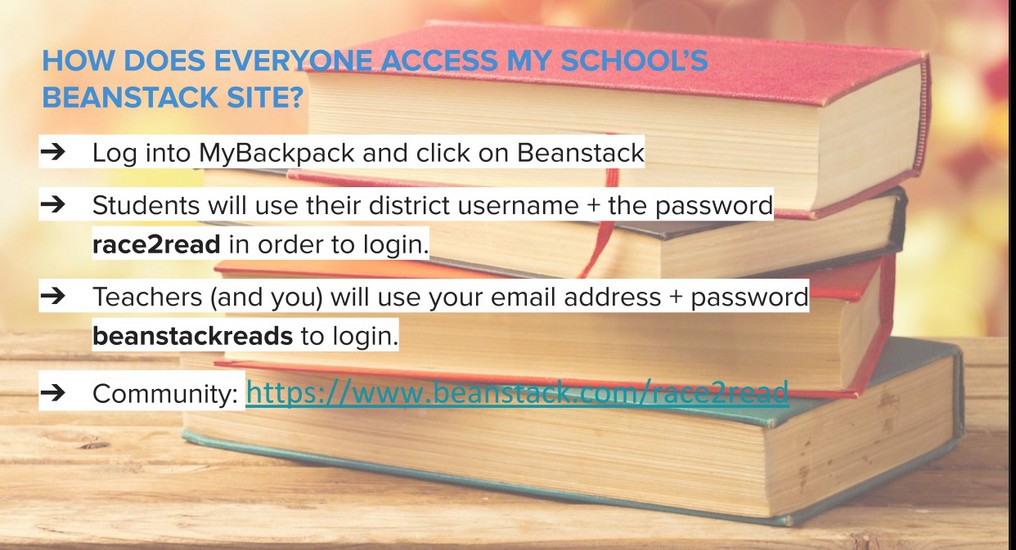 Have a Wonderful & Safe Spring Break! 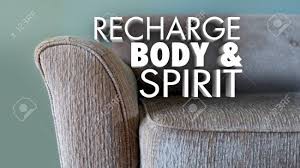 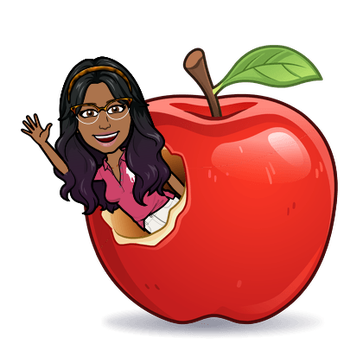 Patrice is using Smore newsletters to spread the word online.