AMA is using Smore newsletters to spread the word online.

Get email updates from AMA:

We will be be meeting in room 304 of Caldwell hall at 7pm. See you there! 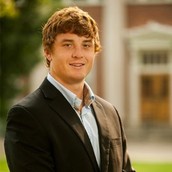 Smith was born and raised on a cattle ranch in Statesboro, Ga. After attending Georgia Southern University he followed his cowboy roots and became a professional bullrider. After many broken bones and injuries and the better part of a decade he decided to retire and follow his other passions, marketing and entrepreneurship. He has now grown and expanded his portfolio to include his sunglasses line, Grove Eyewear as well as a product placement company and consulting firm that handles national beverage companies. 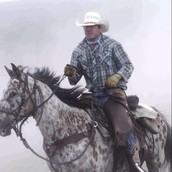 We are having a focus group regarding our competition product immediately following the meeting. It should only take 10-15 minutes and free product samples will be given out. If you would like to participate take this survey:

Facebook @amaatuga
AMA at UGA is a Collegiate Chapter of the national American Marketing Association. Established in 1937 by marketing visionaries, The American Marketing Association has grown to be one of the largest organizations for marketing professionals in the world; there are over 30,000 members who work, teach and study in the field of marketing around the world. No other professional marketing organization provides more ways for marketers, students, and businesses to connect with the people and resources they need to be successful.
amaatuga@gmail.com amauga.org

AMA is using Smore newsletters to spread the word online.