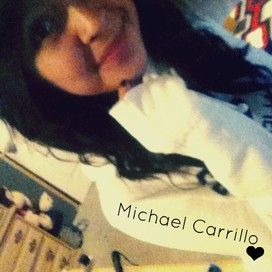 abeni is using Smore newsletters to spread the word online.

Get email updates from abeni:

Has the war in iraq made the U.S safer?

Has the war in iraq made the U.S safer?

U.S. believed that Iraq had weapons of mass destruction so they sent us to war. After the war U.S. found out that Iraq had no WMD's so they left. Months later a group of terroist moved to Iraq, U.S. didn't know anything about these terrorist until they tryed to attack us. 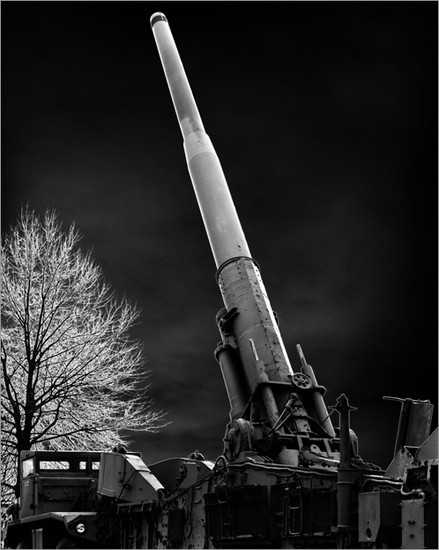 Was the war a mistake?

Obama believes that the war was a mistake. He believes this because before the war, there where no terrioist in Iraq. But after the war terrorist moved to Iraq because U.S. thought there was no terrorist or that non would go to Iraq. But Mitt Roney thinks that it was a good idea to go to war because the take down of Saddam and his military, but there wasn't any terrorist in the first place, so the war did not make the U.S. safe. 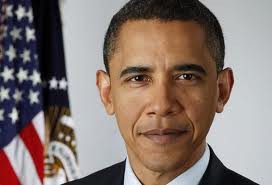 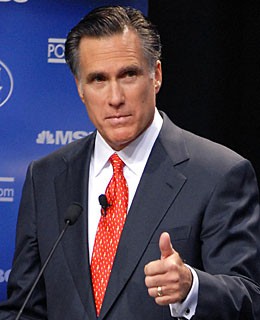 abeni is using Smore newsletters to spread the word online.

Follow abeni pastran
Contact abeni pastran
Embed code is for website/blog and not email. To embed your newsletter in a Mass Notification System, click HERE to see how or reach out to support@smore.com
close