My family member are unimportant my mother and father are important. They are Stefanie Boone and George Thompson II. Never spell my mom's name with ph the f is in a German like spelling of the name. I have a brother who makes stupid decisions ut I am smart enough to see what he has done and learn what not to do. I've lived in Statesville, NC; Concord, NC; and Elgin, SC 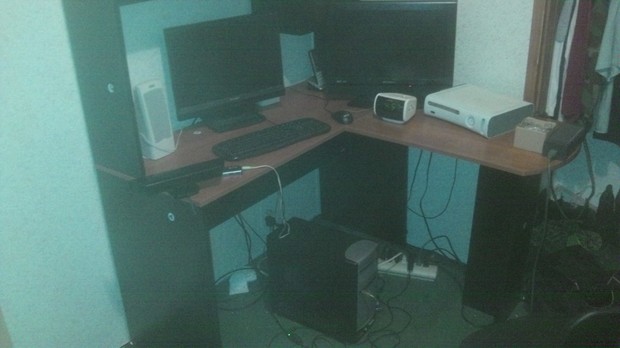