Tyr is using Smore newsletters to spread the word online.

Get email updates from Tyr:

How did Black Death effect everyone during the 1340's with trade routes and shipment.

Do you think that Black death could have killed out some cultural ideas that could have been past on to future generations? 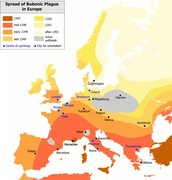 The diseased that destroyed the world

The bubonic plague, more commonly known as the Black Death, was a disease that swept through most of Europe and parts of Asia. It is notorious in the fact that it spread so quickly, and because it wiped out over 50% of the population in Europe and Asia. 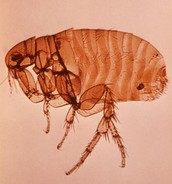 Started on a trading ships on the port Sicilian in Messina. Many on the sailors with dead and some gravely ill. They found the dead bodies with black boils on their bodies. This was known as the "Death Ships". 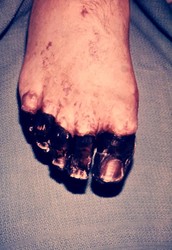 The bubonic plague is caused by the bacterium Y. pestis. It infected oriental rat fleas, which where transported by rats and in turn, came into contact with humans.

Tyr is using Smore newsletters to spread the word online.

Follow Tyr Thompson
Contact Tyr Thompson
Embed code is for website/blog and not email. To embed your newsletter in your email, click HERE to see how or reach out to support@smore.com