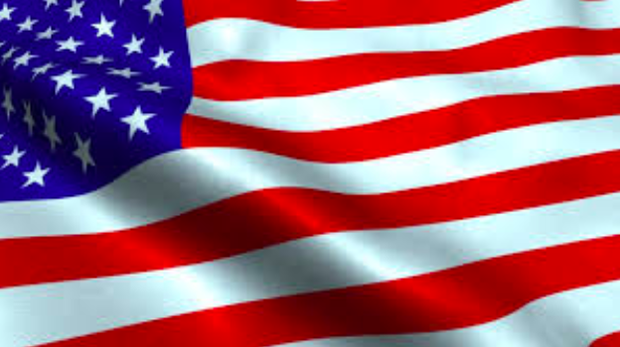 Chief Petty Officer Kinley began his career in the Navy at the age of 18 when he graduated from High School. He trained as a Cryptographer, meaning he monitors and interprets top secret information in order to plan and carry out missions for the troops he is responsible for. Many of his missions are classified which means he can't even take his phone into his office! He can't even tell his family about his job a lot of the time. He has served around the world in Turkey, Iraq, Dubai, and Japan as well as on ships such as the USS Kearsarge. He has even worked as a teacher, teaching others how to do his job. Fun fact: His call sign was "Preacher". In addition to supporting military missions, his ship has been responsible for relief work after international disasters in places like Haiti. Chief Petty Officer Kinley has just recently retired from active duty. Fun Fact: Chief Petty Officer Kinley is Mrs. Mentgen's little brother! 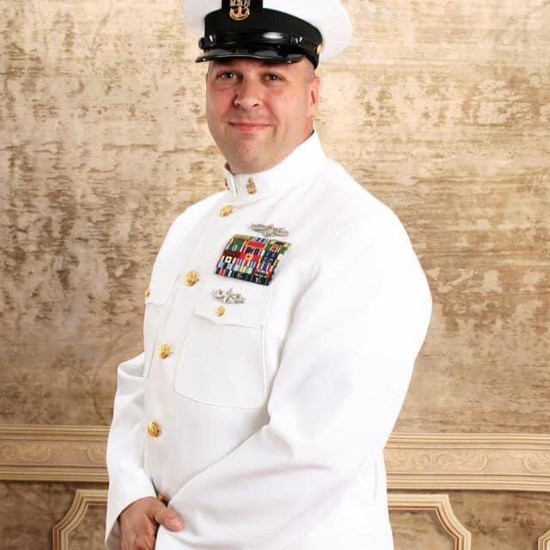 Follow Heather Pellicone
Contact Heather Pellicone
Embed code is for website/blog and not email. To embed your newsletter in a Mass Notification System, click HERE to see how or reach out to support@smore.com
close