Get email updates from Bianca:

As we advance into another year filled of hopes and dreams, a lot of new things have come into our lives. Christmas is coming soon, so it's natural to see a lot of people being merry, but what intrigues me is the diversity of paths that you can take to find happiness or satisfaction. I hope everyone enjoys the end of this year and the rest of 2016 - A bright future for all of us.

Next year is going to be our final year of primary school, and the results have recently come in for the top ranked schools in NSW according to the results of the HSC tests. As OC students who are all trying out for a position in a selective school, you're in luck because this year, the top 8 schools are all selective schools!

James Ruse Agricultural High School has earned 1st place in the whole of NSW, that's right, in the whole state. Don't lose hope, however (specifically to the girls), because North Sydney Girls has been ranked 2nd and Sydney Girls has been ranked 3rd. Keep your spirits up, because North Sydney Boys came 4th and Sydney Boys ranked 5th!

Still hesitating? Caringbah High may not have placed in the top 10, but it was ranked 35th out of all the other schools and 15th in comparison to the selective schools. Remember, I'm talking about the whole state! That's amazing! If you wanna find out about how the other schools went, you should click on this link.

Do you crave pineapple on your pizza? Or do you save it for the rubbish bin? Yes, we're talking about the pizza preference that destroys friendships. Is Pineapple on pizza yummy or disgusting? Good or bad? We'd like to know!

Now it's your turn! I'd love to settle this with a series of turf wars, but Grace and I (General Woomy) are the only people who play Splatoon, so we're gonna stick to a popularity contest. Post your opinion on the 5G Chat Space on Google Classroom! 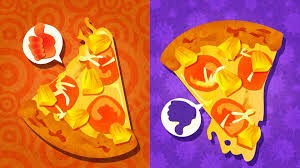 A Jolly Surprise Waiting to Happen

I'm happy to announce that I'm putting together a surprise for all of us. However, I need your help! I need some recordings of your voices so I can put together a mash-up. The only requirement is that you say something that has been recognised as a memorable phrase (eg; You stole my cookie!). The two most common methods are recording it through your computer or phone.

If you're using your school computer (or any Lenovo computer), go to your computer's menu and type 'Camera' into the search bar. If you see something that says something along the lines of 'Web Conferencing Centre' or 'Communications Centre', click that. Once you open that, there will be a button that will have you record your voice. Click that, and the magic will happen.

Most phones will have an app that can record your voice. If you can't access that, then alternatively, you could record a video with you saying your famed phrase. It's easy to convert it to an MP3 file, and I will take care of that.

It would be greatly appreciated if you could contribute by sending a recording of your voice. To send me the file, email me and attach the file. Contact details will be included on this issue's Google Classroom Chat Space post. Thanks!

Alambie Avenue is famous because of its amazing Christmas decorations with candy canes and reindeers galore. There may be a bubble-blowing Santa and a reindeer that's been animated with laser lights, but nothing is more intriguing and mysterious than a pair of Polar Bears singing to the tune of Christmas carols. In English. At this point, there is no clue as to how such a phenomenon could happen. Maybe this is the work of science. Or is it another conspiracy? We'll let you decide!

The next edition of The Weekly Woomy will be a special one, because next Friday is Christmas Eve! If you're looking for something to put on your wish list, here's a suggestion.

The Wii U is a great console with a lot of entertaining games, both accessible from a disc or from being dowloaded via the Nintendo eShop, the online store for games and applications for your 3DS and Wii U.

This bundle comes with 32 GB of internal storage, which is more gigabytes of memory compared to the normal Wii U console. You also get a GamePad (Really important!), a stylus for the GamePad, an AC adapter (Charger) for the GamePad, an AC adapter for the console, a sensor bar (For your gamepad's motion controls to work!), the hardware (named the Wii U), a Wii U console stand, a Wii U GamePad cradle, a Wii U GamePad stand and Splatoon (A really fun game) already installed on the device!

But why get a Splatoon Bundle instead of a MarioKart 8 bundle or a Super Mario Maker bundle? Well, the only difference between each bundle is the game you get installed on the console. That being said, Splatoon is an amazing game, to the extent that I'm addicted to it. That's how good it is. In fact, Splatoon is the reason why I've been given the nickname 'General Woomy'. I'm sure you'll love the game as much as I do.

There's my suggestion. If you have any suggestions, post them on the 5G Chat Space on Google Classroom! 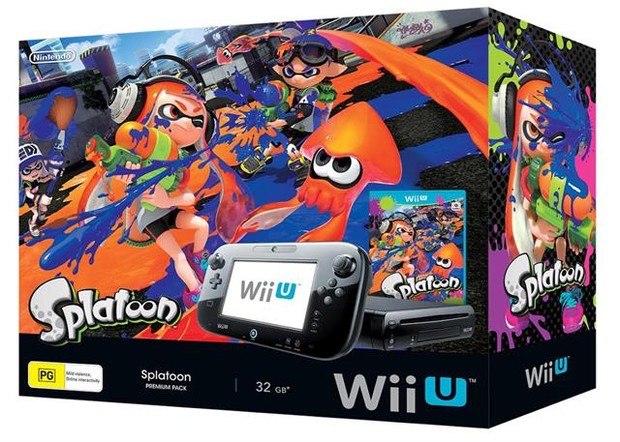 Studies that have been conducted by university students have confirmed that people who like to draw are likely to draw more often. Mind baffling, isn't it? The study has also shown that people born in this generation have a short attention span.

Scott Cawthon, famous and infamous creator of the FNAF series has made a new announcement. To some, it has caused controversy, to others, it has created a question. Cawthon has announced that FNAF 5 will not be released.

He announced that ages ago. However, a novel has been released based off of those well-known horror games he created. And its name is... 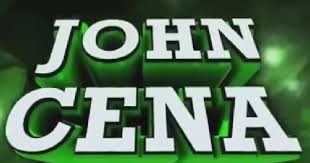 Nah, I was kidding about that one. But this novel is a special piece of cake, and the cake is not a lie. The novel is titled "Five Nights at Freddy's: The Silver Eyes". Hopefully, this novel will actually be a part of the story in the games!