Lucrece is using Smore newsletters to spread the word online.

Get email updates from Lucrece: 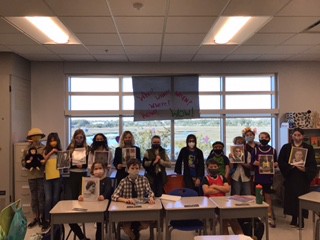 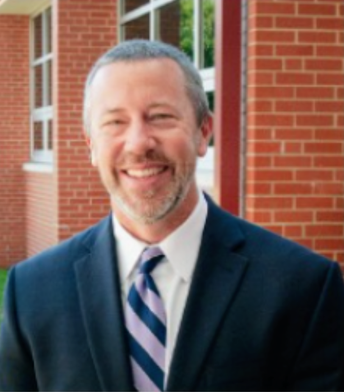 In a school year where excitement has been a little hard to come by, I was over the moon ecstatic this past week as we had the opportunity to host some very special guests. Thanks to our one of a kind 5th-grade teacher Ms. Hayes and her biography unit, the likes of Alexander Hamilton, Michael Jordan, Kobe Bryant, Anne Frank, Jane Goodall, Walt Disney, Henry Houdini, Daniel Boone, Louis Armstrong, and many more were brought to life, and they graced us with their presence; A few of them even assisted me on the morning announcements with the reciting of our Pledge of Allegiance and Mighty WBS SURF Pledge!

As part of our Writing Fundamentals Program, there are many intentional academic benefits to working on biographies. Students learn about proper research and exploring informational text, organized note-taking, and even public speaking, but above all, according to Ms. Hayes, the students seemed most inspired this year, by what inspires us all…the stories.

It was the fictional character Tyrion Lannister, from the most-watched series of all time, Game of Thrones, that spoke these words of nonfiction. He said, “There's nothing more powerful in the world than a good story. Nothing can stop it. No enemy can defeat it.”

I was so proud to hear that the biggest takeaway our 5th graders gleaned from their research was that it wasn’t just greatness that these world-famous folks had in common…it was their stories. Impressive and inspirational stories of adversity, overcoming major obstacles, never giving up, and having the grit and courage to rise back up after life had knocked them down.

This year will be what we make it…let’s make it amazing! Welcome my friends, to Week 26! 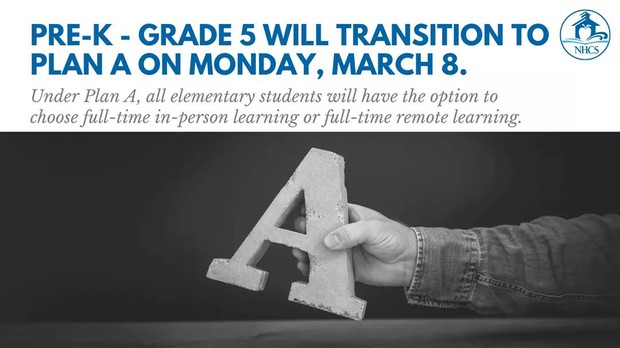 NHCS moves to PLAN A for Elementary

New Hanover County Schools Transitions to Plan A for Pre-K Through Grade 5 on March 8, 2021

All students will continue to have the option to choose full-time remote learning. Families of elementary students will be contacted by their school to verify the attendance option they are choosing for their student under Plan A.

NHCS families should verify PowerSchool contact information is current to receive Connect 5 phone, email, and text notifications from their schools and the district. 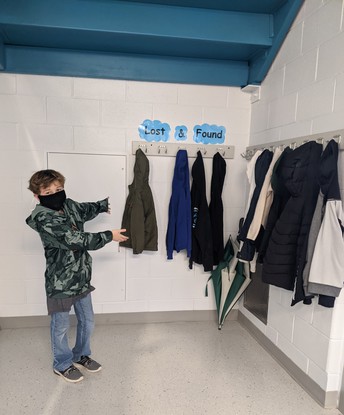 Is your child missing a jacket? Please encourage them to look for it on the Lost & Found Rack.

Dolphin Tip of the Week: Put your child's name in their jacket and we can return it directly to them if it gets misplaced. 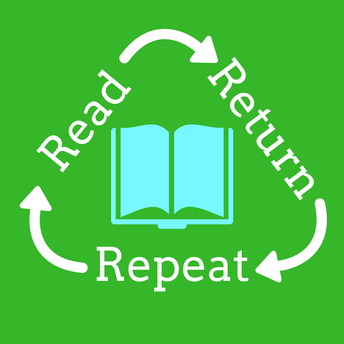 What Day is Library Day?

During Plan B, your child's Library Day will not be the same day each week. Listed below are the classes that will visit the library during the week of February 22 - 26. Please help your child remember to return their library books so they can check out new ones!

Drop by on Wednesday, March 3, from 11:00-12:00 or 5:00-6:00 to pick up a welcome bucket, and stay for an outdoor meet and greet with our Kindergarten and First Grade team as well as a question and answer session with Principal Norvell. Call 910-256-3171 to make a reservation for the time slot of your choice. *Masks will be required for all participants. We can't wait to meet all of our future WBS dolphins for the 2021-2022 school year! 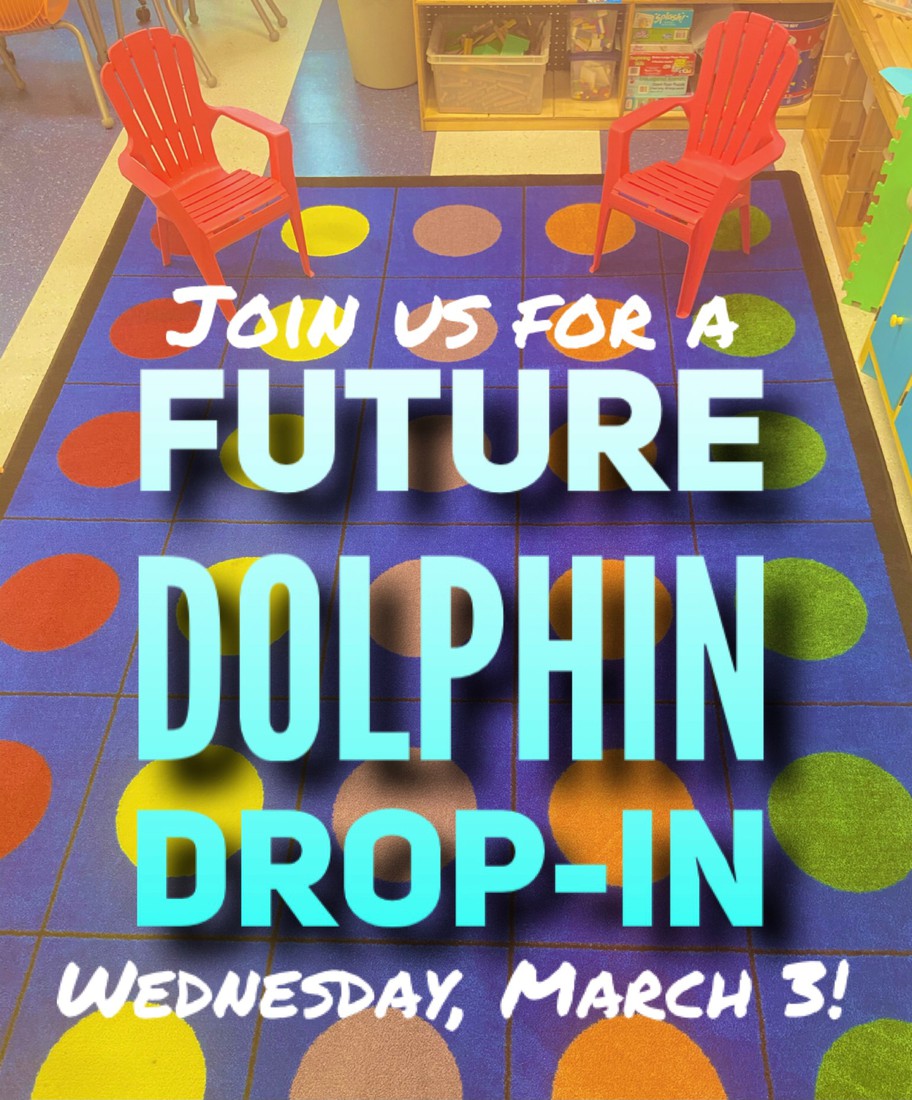 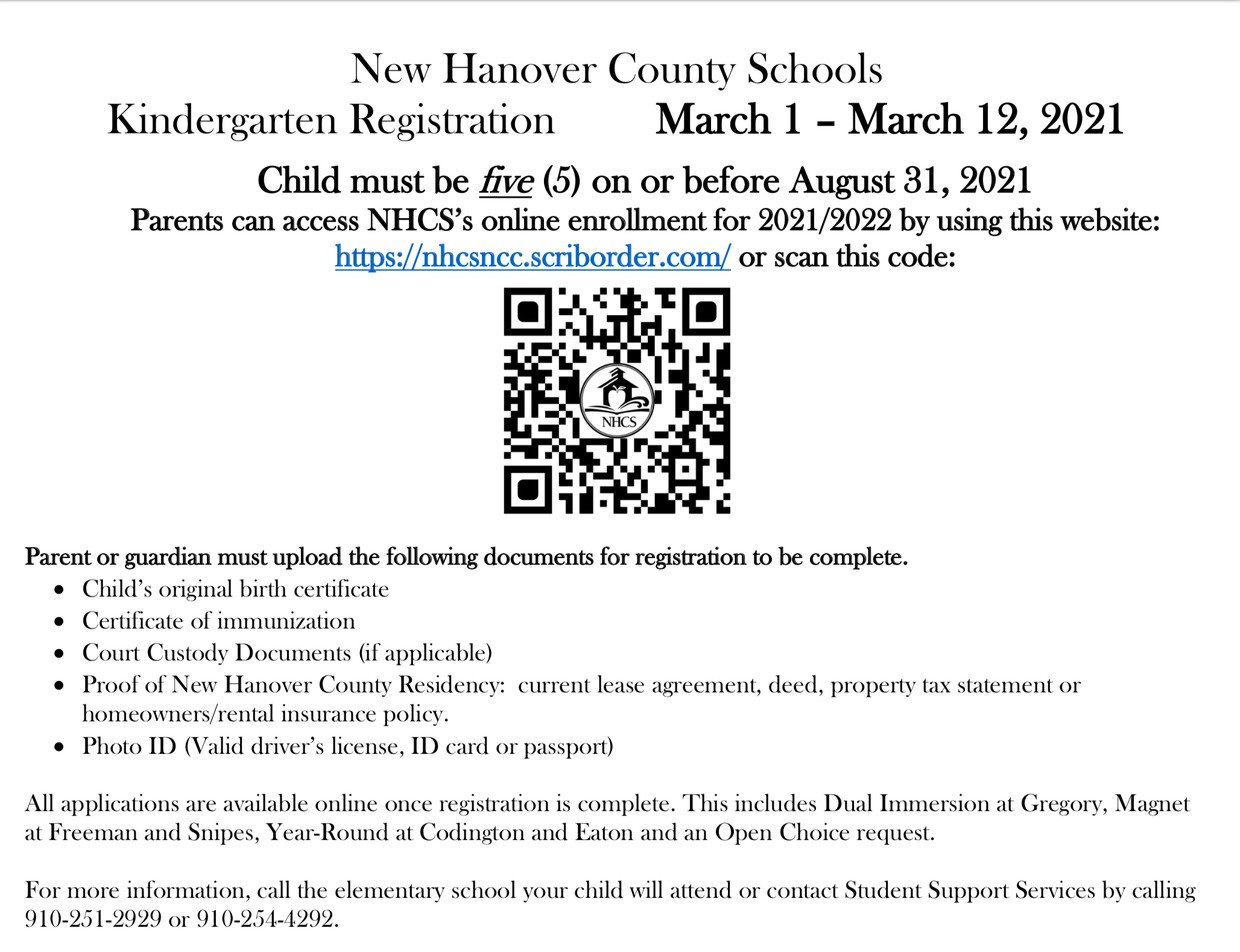 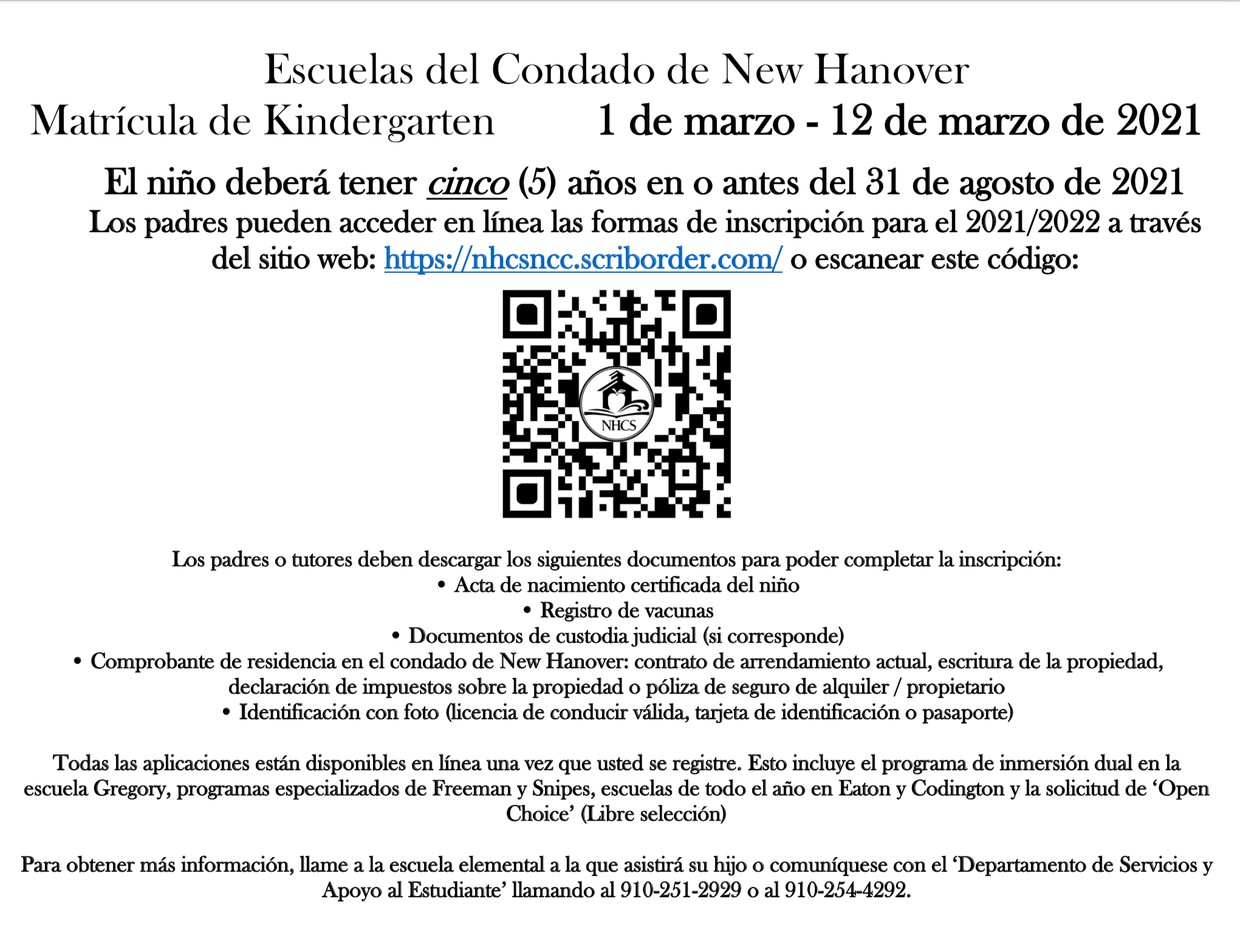 Bring this flyer or show an electronic version to the cashier when you place your order. 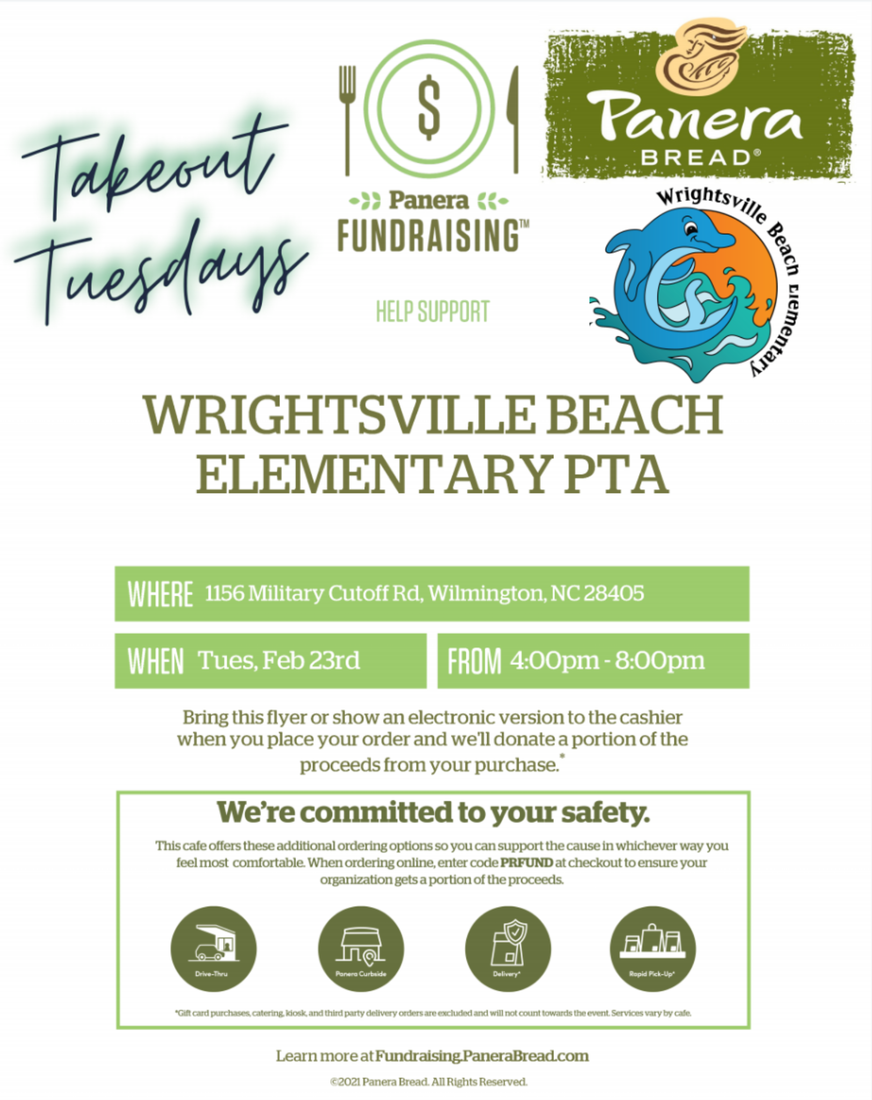 All important information about our return to school and procedures can be found here.

Meals will remain at no cost, for ALL children 18 years old & younger. Go to any Curbside Meal location for curbside pickup on remote days. One breakfast & One lunch available per day per child.

Click here for important news and information from the WBS PTA.

Click here for important news and information from the WBS Foundation.

The Week in Pictures 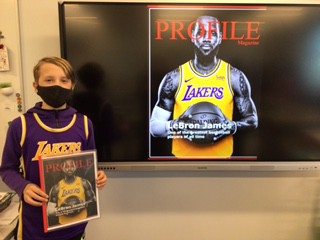 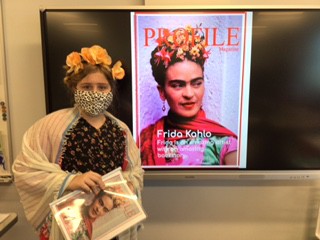 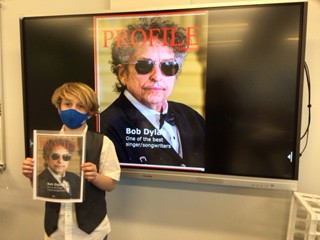 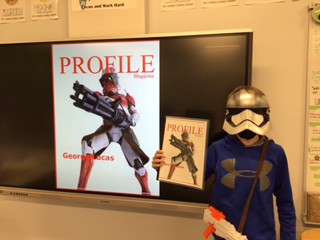 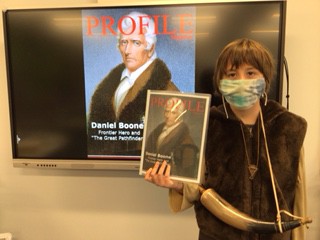 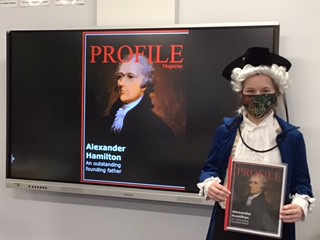 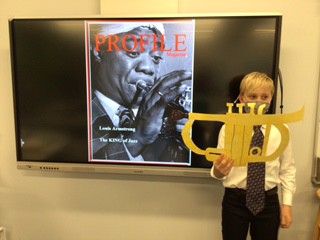 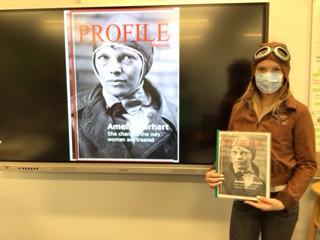 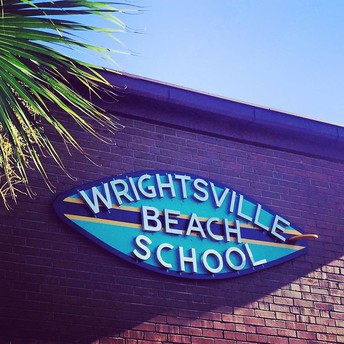 Lucrece is using Smore newsletters to spread the word online.