Abbott is using Smore newsletters to spread the word online.

Get email updates from Abbott: 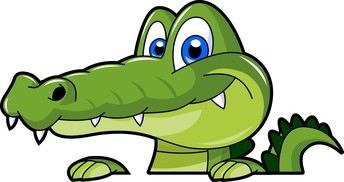 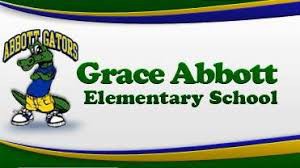 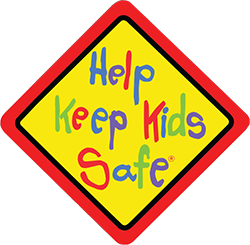 The city and the police have been helpful and responsive to my requests for increased presence and flexibility with plans. Now, it’s our turn-the parents. Most of you have seen the Abbott staff members who have been vigilant before and after school. I see many drivers violate laws and common sense to get somewhere faster. Some of course, are us-the parents. A recent report by AAA has found that pedestrian deaths from running red lights are at a ten year high. Two recent deaths of children in the Omaha area should be on everyone’s minds.

I’m asking all parents to follow these basic rules/laws:

I try to be everywhere before and after school to prevent an accident. If a child is hurt, it won’t be someone I read about in the newspaper, it will be a child I know. I don’t know how a parent runs a red light and tells the passengers (kids) to not do that when they start driving. I’ve taught three of my own children to drive and they model what we do. If they didn’t, they couldn’t talk since as parents we model language which is how people learn to talk. 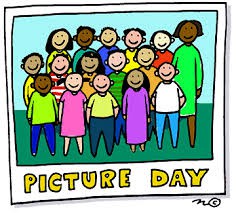 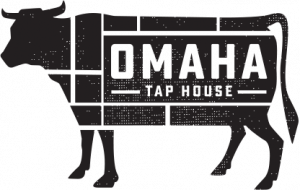 This year we are needing parents/families to either print this flyer (see below) and bring it when you dine at Omaha Tap House or you can have this flyer on their mobile device. Families can also share this flyer with other family members and neighbors because anyone who attends and shows this flyer will help Abbott because 20% of the sales, the ones with a flyer, comes directly back to Abbott.
Thank you!!! 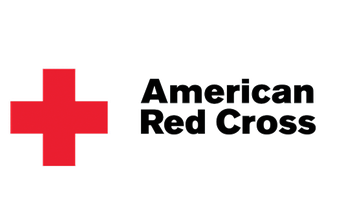 Please call 1-800-RED CROSS (1-800-733-2767) or visit RedCrossBlood.org and enter: AbbottElem to schedule an appointment. Students who recruit one donor to give blood will be awarded a Red Cross medal while supplies last!
pdf 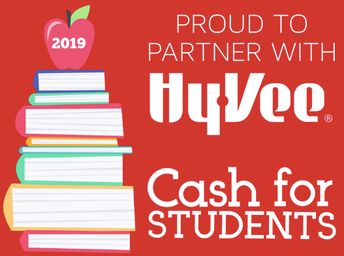 Save your Hy-Vee receipts from any Omaha / Papillion Hy-Vee store from September 1st through December 31st. Gas receipts, diner, coffee shop and pharmacy are accepted. Hy-Vee will donate $1 for every $200 spent during this time period to our school. Send your receipts to school. Don’t forget to ask family and friends for their receipts! 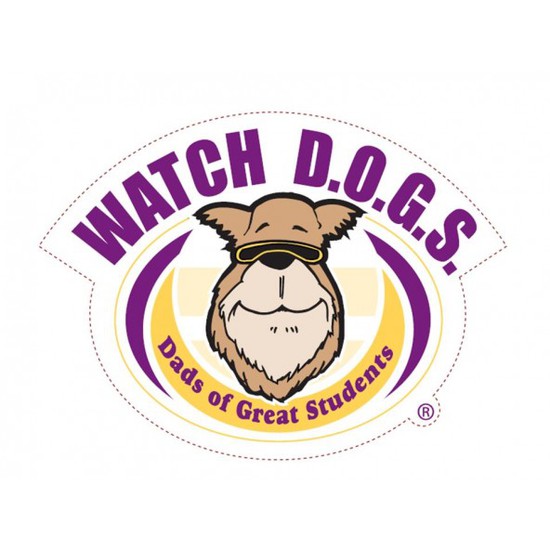 Please see the two links below for more information on our Watch Dog program. You are invited to the kickoff on October 3, so please RSVP! You will also see an order form for a t-shirt! Hope all you dads out there can join us!!
pdf 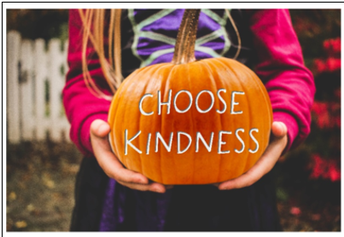 Twenty parents and college students are needed to help lead small group discussions with our Abbott students to help them learn skills to stand up to bullying and #BeKind. Bonus: six volunteer hours are available for this event! 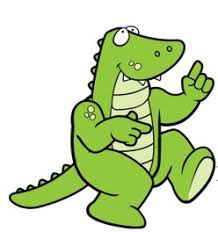 Please click on the link below to get all of the information regarding the upcoming dinner/dance sponsored by the PTO as our kickoff to the Walk-a-thon! Your child will be bringing home a copy of this today as well as an order form for tickets. You don't want to miss this Abbott tradition! 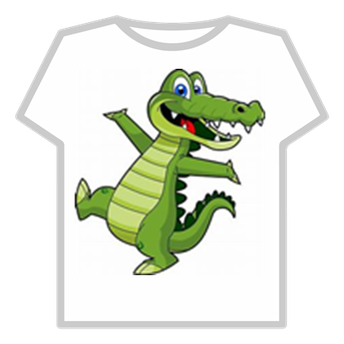 The first order of Abbott spirit wear went in last week! Those orders should be in next week. There will be another order going in sometime around conferences. Please watch the Gator Tales for the next order going in!!

Abbott is using Smore newsletters to spread the word online.

Follow Abbott Elementary
Paste in your blog/website to embed.