Get email updates from Ciara:

Who is Christopher Columbus?

Who is Christopher Columbus? 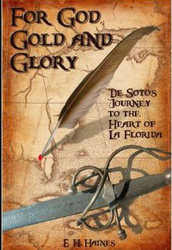 Why did people start going on expeditions?

What problem did Columbus face?

Columbus believed he could reach Asia by sailing west instead of east around Africa. He did not think the world was as big as everyone thought it was. He did not expect a huge mass of land to be in the middle of Europe and Asia. When he reached the Caribbean he thought he had reached the Indies. He reached the Americas. 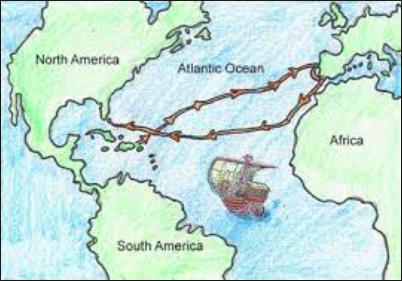 What did he do to claim the Americas

When Columbus and his fleet of spainards arrived in the Americas, they brought things with them. they brought steel weapons, gunpowder and horses. They also brought their crops, and culture. They tried to make another Spanish empire. The trouble was there were already people living in the Americas. Native American social and political structures were torn apart and replaced by European systems of religion, language, culture, and government. Not only did the Spaniards destroy the natives' lives, they brought disease.

Hundreds and thousands of people died due to the disease brought by the Spanish.

The natives that lived, were put into force labor and starvation. The holders of an encomienda were supposed to protect the Native Americans, but since they were so far away from their government they didn't listen.

If we could go back in time what would you change, about Columbus finding the Americas? What was good and what was bad?

Give your opinion in the Comments Below