We have faced many incredible challenges over the last 22 months in our community, state, and nation. As we approach the Thanksgiving Holiday, the thought of thankfulness resonates with me now more than ever. I really enjoy studying history and government and I wanted to share with you President Abraham Lincoln's Thanksgiving Proclamation in 1863. I can only imagine the thoughts that ran through his head and the many sleepless nights he more than likely experienced, guiding our nation through the civil war.

Here is what he wrote...

By the President of the United States of America.

The year that is drawing towards its close, has been filled with the blessings of fruitful fields and healthful skies. To these bounties, which are so constantly enjoyed that we are prone to forget the source from which they come, others have been added, which are of so extraordinary a nature, that they cannot fail to penetrate and soften even the heart which is habitually insensible to the ever watchful providence of Almighty God. In the midst of a civil war of unequalled magnitude and severity, which has sometimes seemed to foreign States to invite and to provoke their aggression, peace has been preserved with all nations, order has been maintained, the laws have been respected and obeyed, and harmony has prevailed everywhere except in the theatre of military conflict; while that theatre has been greatly contracted by the advancing armies and navies of the Union. Needful diversions of wealth and of strength from the fields of peaceful industry to the national defence have not arrested the plough, the shuttle or the ship; the axe has enlarged the borders of our settlements, and the mines, as well of iron and coal as of the precious metals, have yielded even more abundantly than heretofore. Population has steadily increased, notwithstanding the waste that has been made in the camp, the siege and the battlefield; and the country, rejoicing in the consciousness of augmented strength and vigor, is permitted to expect continuance of years with large increase of freedom. No human counsel hath devised nor hath any mortal hand worked out these great things. They are the gracious gifts of the Most High God, who, while dealing with us in anger for our sins, hath nevertheless remembered mercy. It has seemed to me fit and proper that they should be solemnly, reverently and gratefully acknowledged as with one heart and one voice by the whole American People. I do therefore invite my fellow citizens in every part of the United States, and also those who are at sea and those who are sojourning in foreign lands, to set apart and observe the last Thursday of November next, as a day of Thanksgiving and Praise to our beneficent Father who dwelleth in the Heavens. And I recommend to them that while offering up the ascriptions justly due to Him for such singular deliverances and blessings, they do also, with humble penitence for our national perverseness and disobedience, commend to His tender care all those who have become widows, orphans, mourners or sufferers in the lamentable civil strife in which we are unavoidably engaged, and fervently implore the interposition of the Almighty Hand to heal the wounds of the nation and to restore it as soon as may be consistent with the Divine purposes to the full enjoyment of peace, harmony, tranquillity and Union.

In testimony whereof, I have hereunto set my hand and caused the Seal of the United States to be affixed.

Done at the City of Washington, this Third day of October, in the year of our Lord one thousand eight hundred and sixty-three, and of the Independence of the United States the Eighty-eighth.

By the President: Abraham Lincoln

I hope that each of you has a great Thanksgiving. I am thankful for each of you and your service to our students, faculty and staff, and community. God has blessed Mineola, Texas. 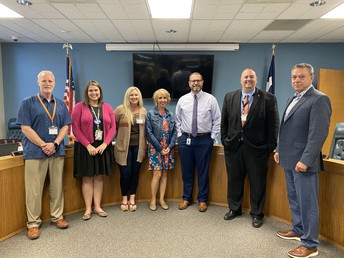 On Tuesday, our Campus Leadership Team met with Andy Adams from Region 7 ESC to discuss evaluating the use of technology in a teacher's classroom using the T-TESS (Teacher Evaluation System). We also discussed important changes coming to online assessments. All of our STAAR and End of Course Tests will be conducted completely online during the 2021-2022 school year. 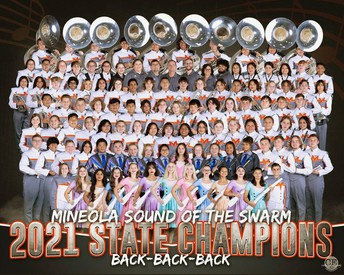 On Thursday, December 9th we are going to host a Ribbon Cutting and State Championship Celebration! Here is the outline of events:

5:00 p.m. - Ribbon Cutting at the entrance of Band Hall addition.

6:00 p.m.- Presentation of State Championship Medals to the Sound of the Swarm in the Multi-Purpose Building.

7:00 p.m.- The Sound of the Swarm Christmas Musical in the High School Gym 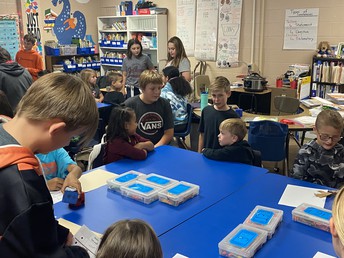 On Thursday I had the opportunity to visit Mineola Primary School and see Mrs. Witt's 7th Grade Students teaching a science lesson to our 2nd Graders. It was great to see this type of interaction taking place. And as you guys know from experience, one of the best ways to learn something is to be required to teach it. 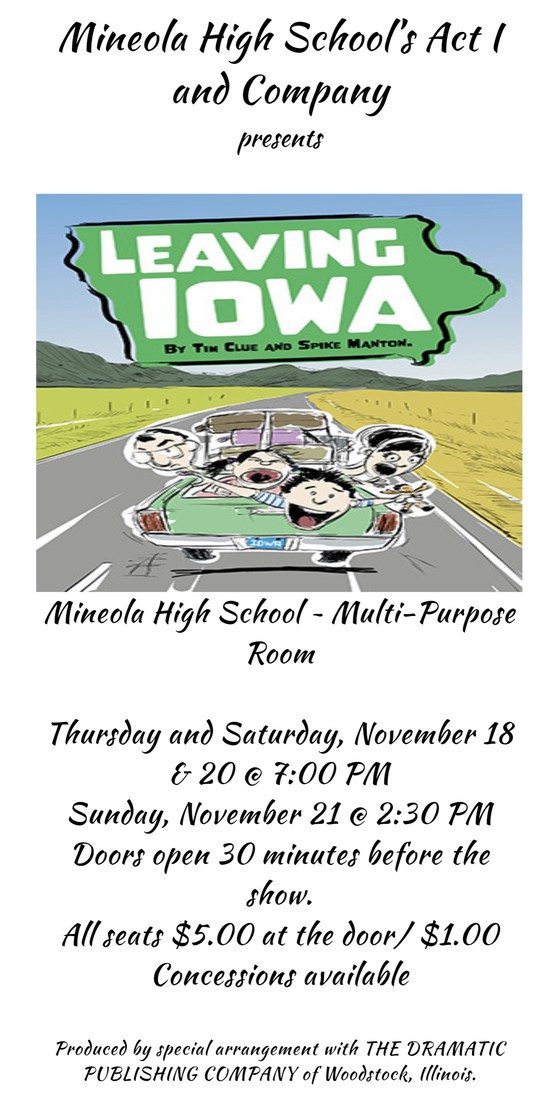 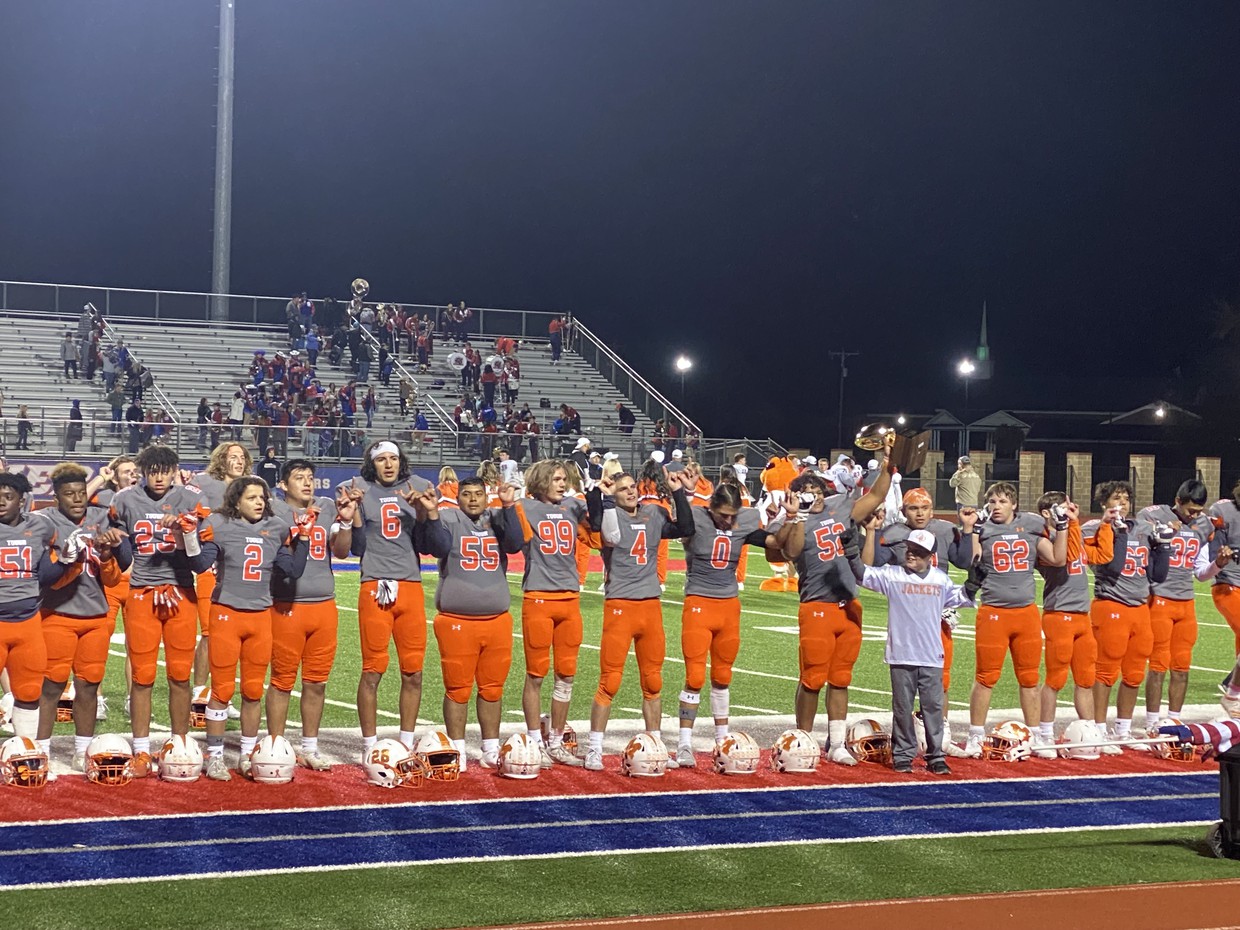 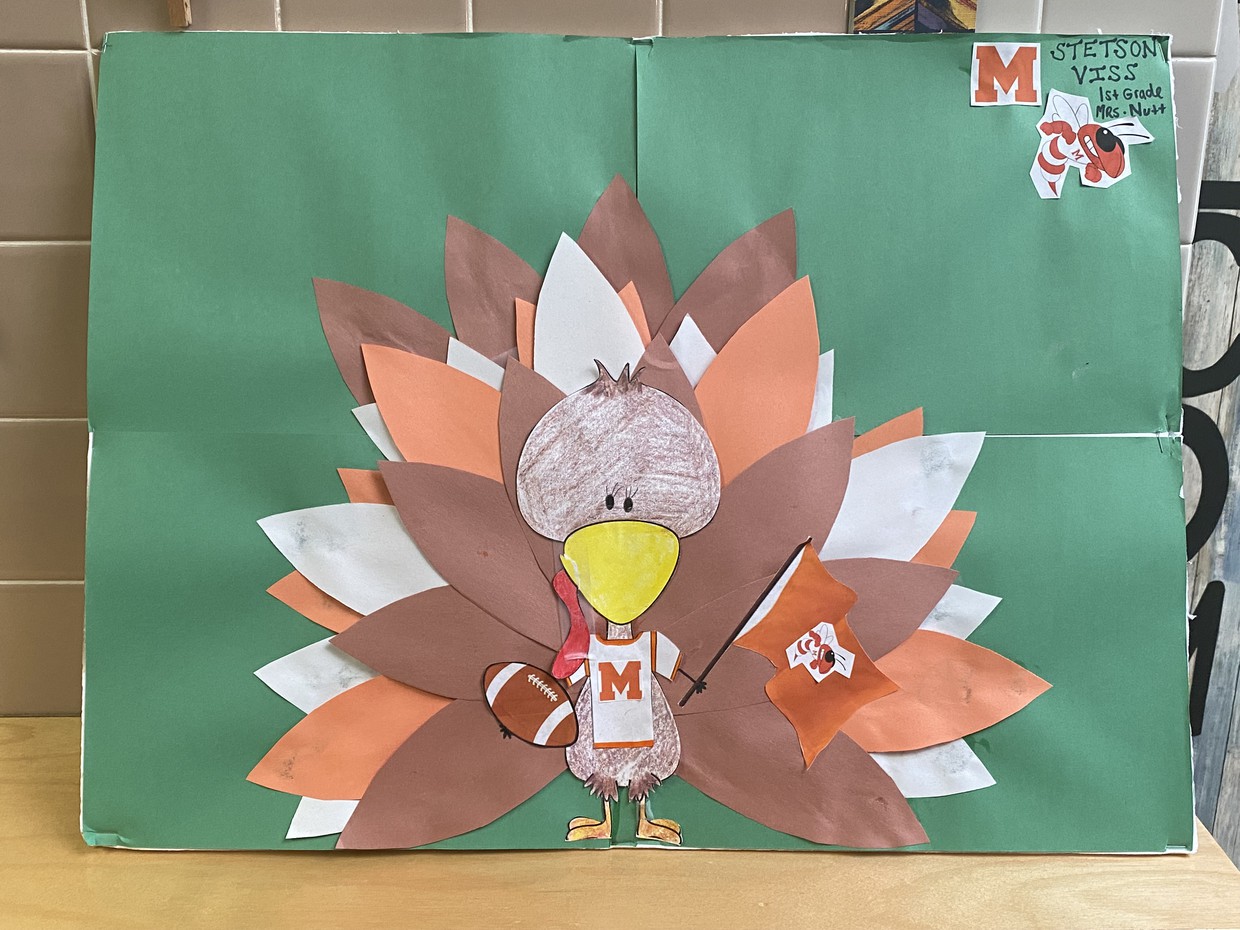 Dates to Add to Your Calendar 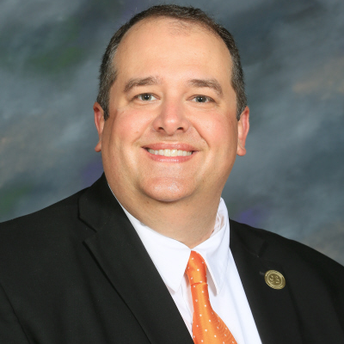 Follow Cody Mize
Contact Cody Mize
Embed code is for website/blog and not email. To embed your newsletter in a Mass Notification System, click HERE to see how or reach out to support@smore.com
close