Another great weekend for the Skipper family is in the books. I sure hope you found time to come to Mamma Mia this weekend. Words cannot describe how much fun that show was. We have such a talented group of kids.

We are inching towards Spring Break which starts March 25th. We have much to get done in the next few weeks at Harding. The end of the 3rd quarter is right before break as well, needless to say it's going to be a busy 10 days.

Make it a great week! 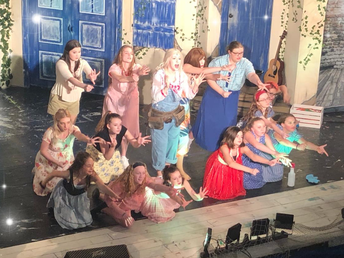 Mamma Mia will go down In Harding history as one of the best musicals. I got to see 2 out of the 3 shows and I cannot begin to describe how fun this show was. Thank you to our amazing cast, you guys are naturals! This crew was fantastic as well, providing lighting, sound, and anything the cast needed. Thank you to our Drama Department Moms as well- you work so hard behind the scenes and you are appreciated. Mr Luster, Dr. Avram, and Mrs Dubeansky are stars as well. We thank you for your endless hours of singing, dancing, and directing such a great group of kids. Keep up the good work. 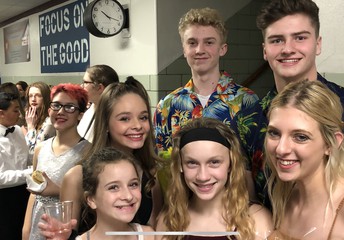 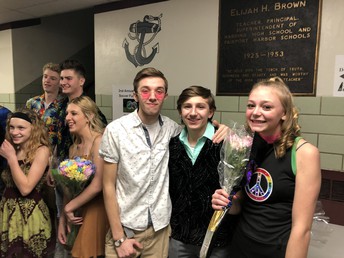 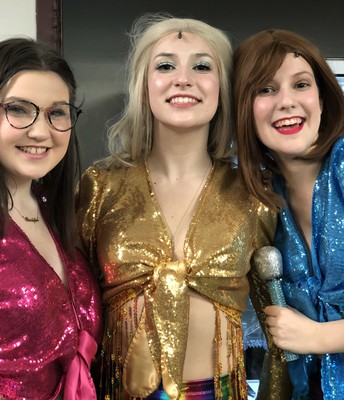 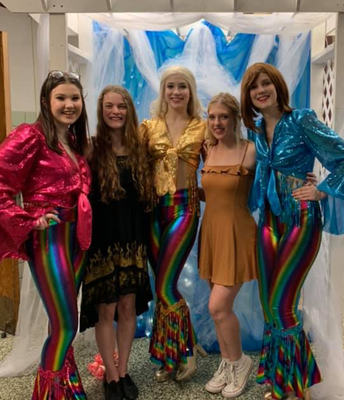 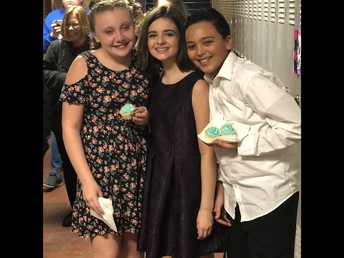 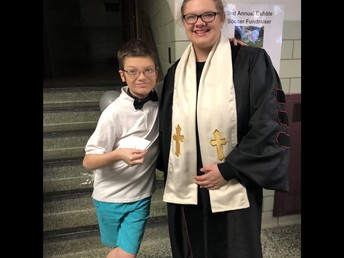 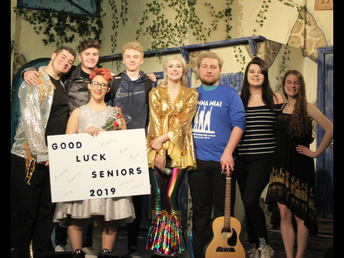 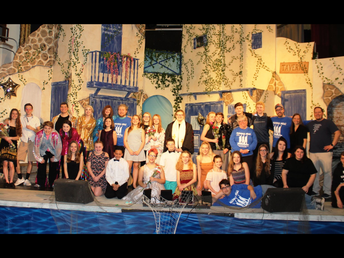 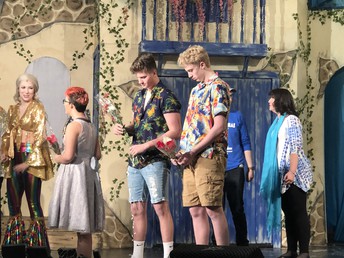 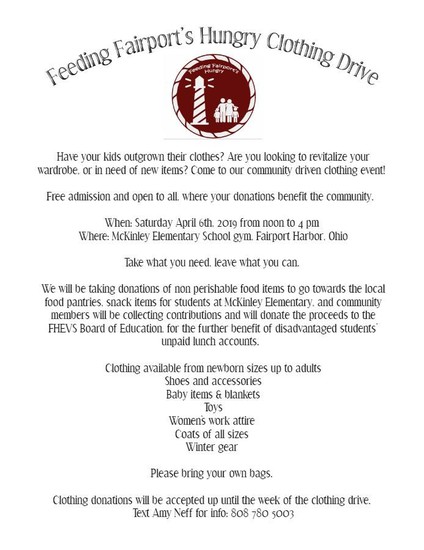 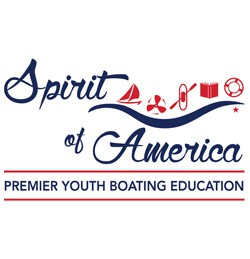 The Spirit of America is back this summer through Lake Metroparks. This program is designed for 7th grade students only and blends safe boating technique with educational opportunities for it's participants. A free boating license can be earned as well. You may register by visiting lakemetroparks.com 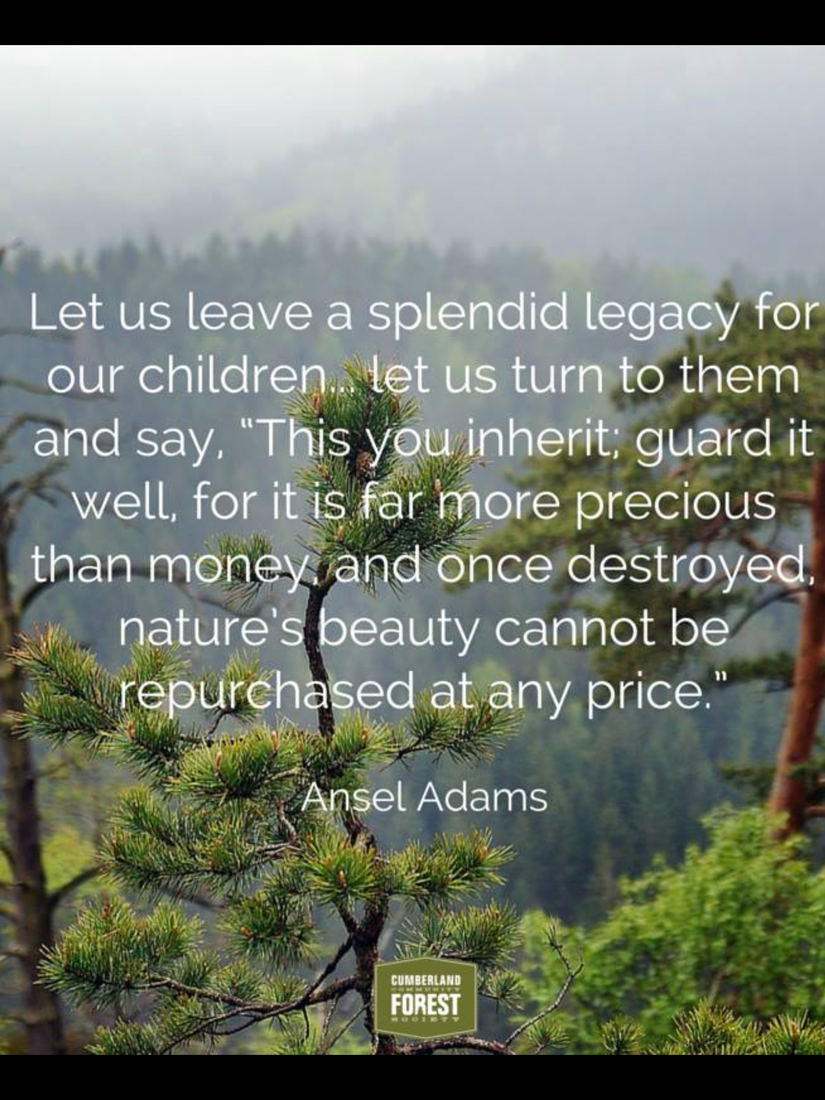 Eight Harding students competed in the 2019 Spring Model UN Conference at Case Western Reserve University hosted by the Cleveland Council on World Affairs. The conference was attended by over 400 students representing over 30 schools in Northeast Ohio. The Harding delegation, advised by Mr. Tim Hlousek and Ms. Susan Tenon included Shelby Kocevar and Betty Mollard, representing Ireland in the World Health Organization, Kayla Sharpe and Lydia Shaw, representing Spain in the Commission on the Status of Women, Matthew Oravecz and Patience Doeing, representing the Administrator of International and Interagency Affairs in the 2025 NASA Space Race Crisis Committee, and Amanda Kazsmer and Nick Fazekas, representing Secretary of State Cordell Hull in the WWII Cabinet of the United States Crisis Cabinet. All of the students represented Fairport well as they argued their positions, trying to come up with solutions to several issues that came up during the simulations. 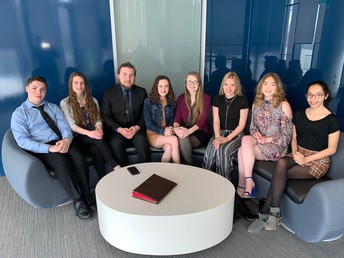 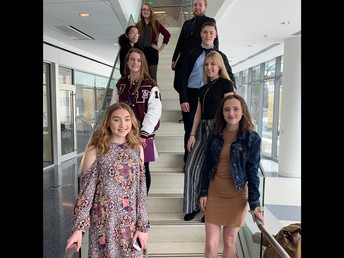 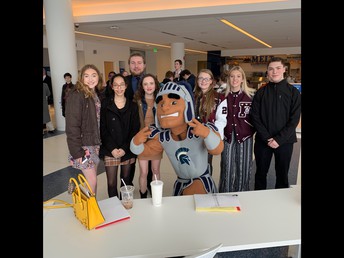