What is a constellation?

A constellation is a gathering of stars that shape an object when seen from Earth. The object they frame may take the state of a creature, an animal, a man, a lady, or a lifeless thing, for example, a magnifying lens, a compass, or a crown.

The six basic properties of stars are:

Some very well-known constellations include: 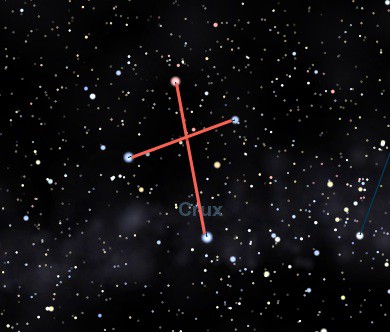 Australia's national constellation added to its own flag. 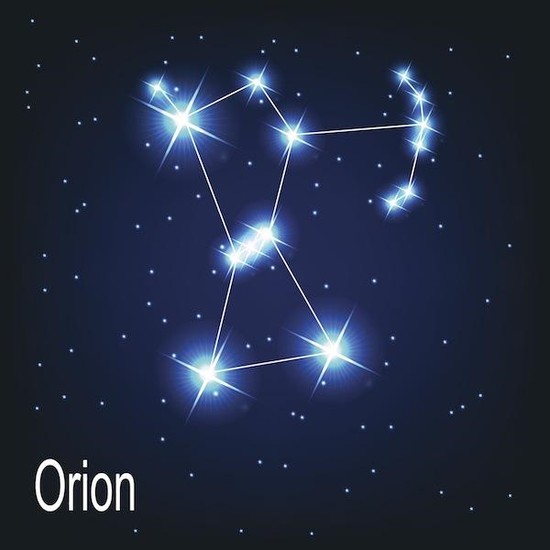 The best-known constellation based on a Greek myth with Alpha Centauri as the centrepiece. 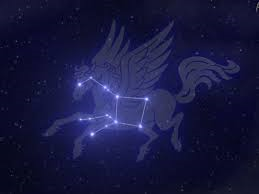 The famous constellation that is easy to spot due to its brightness.

https://www.youtube.com/watch?v=MZffhapfOgg
Watch this video to learn more about constellations in general!
pdf