First grade has been learning about the country Italy. Our stem project was to build different landmarks using legos or draw the landmarks. We are building or drawing The Leaning Tower of Pisa, located in Pisa; The Colosseum, located in Rome and Rialto Bridge located in Venice.

The Leaning Tower of Pisa is a free standing bell tower for the Cathedral of the Italian City of Pisa. The tower has 7 bells that were added over time. The reason the tower tilts is because it is built on soft land.

The Colosseum is the largest amphitheater ever built. It was used for gladiatorial contest. It was built in 80AD.

Rialto Bridge is the oldest of four bridges that cross the Canals of Venice. The bridge was built in the 12th century. 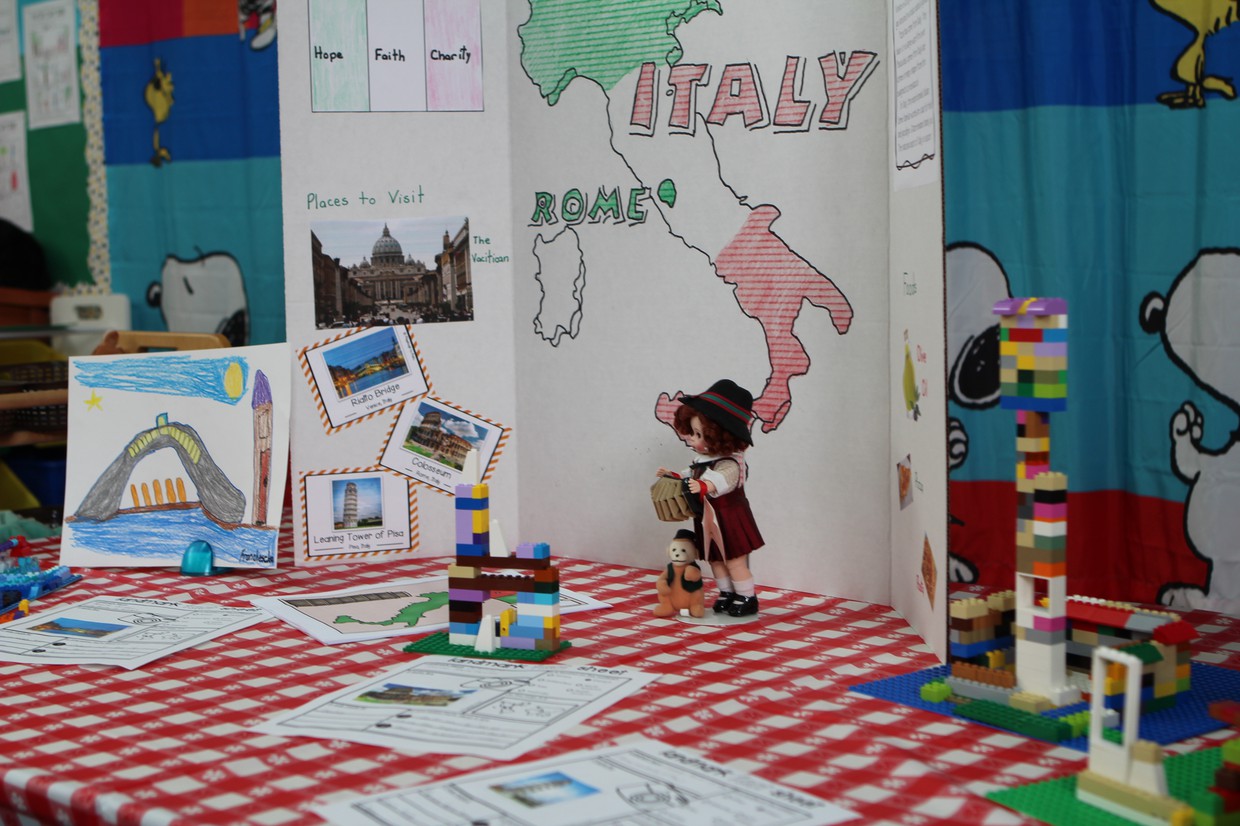 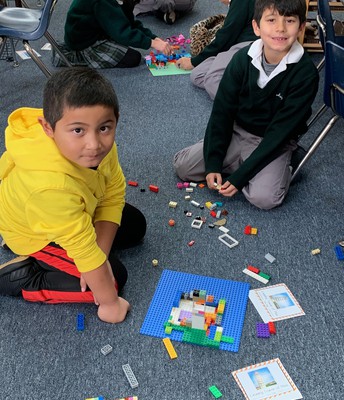 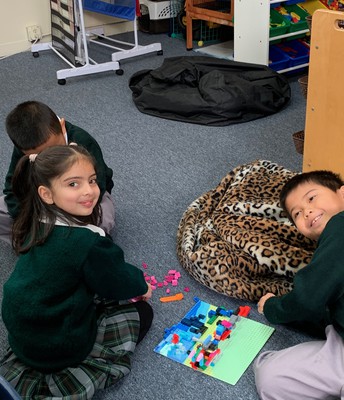 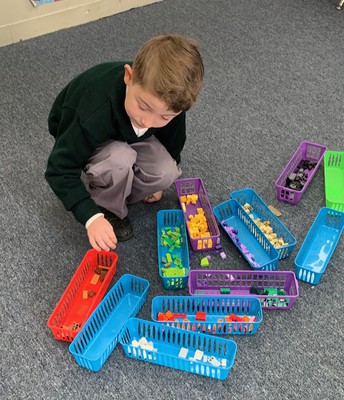 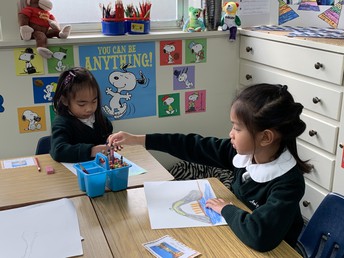