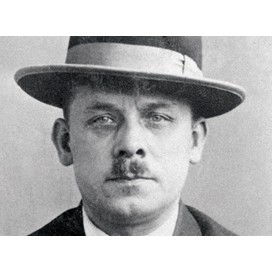 KULTURMEISTER is using Smore newsletters to spread the word online.

Get email updates from KULTURMEISTER: 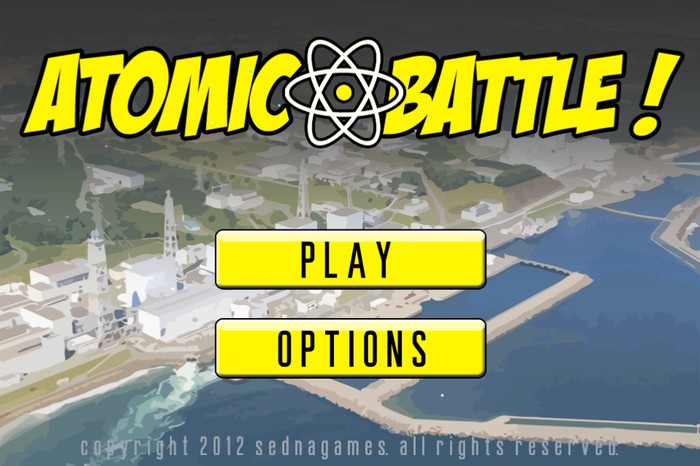 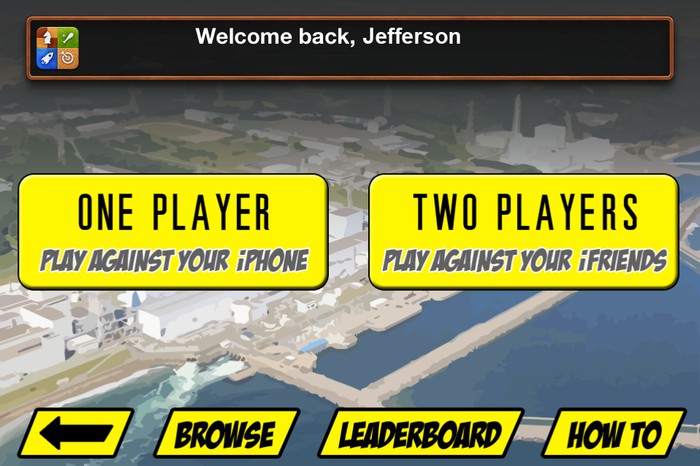 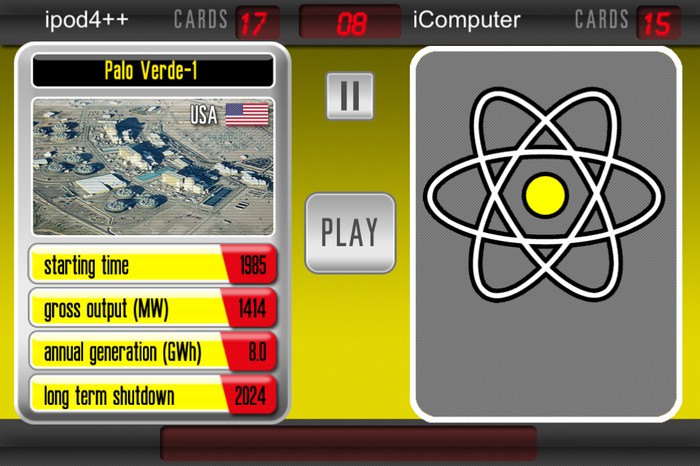 *** most extraordinary card game of summer 2012 ***
Atomic Battle is currently the only card game app with nuclear power plants.
Play against your friends and get to know the facts about the 32 most nuclear reactors in the world!

*** multiplayer card game (using Game Center) ***
Challenge opponents from around the world to each other in Trumps card game to compete.
Choose from four different values ​​of your Trump Cards to defeat your opponent.

Play against your iPhone, iPad or iPod Touch!

Play against another friend over the internet!

Tough time 'til you win

KULTURMEISTER is using Smore newsletters to spread the word online.