This wonderful story is based in San Fransisco In china town 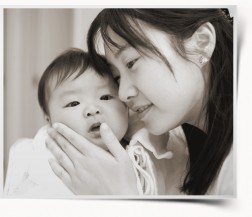 The theme of this story is defenetly  that relationships can be hard but in the end it all works out and some stuff that dint make sense suddenly do later in life!

I feel that Internal conflict was shown alot in this story like when the daughter yeld at her mother about the babies she lost! Also it was always happening between the mother and the daughter because there was always something to fight about. 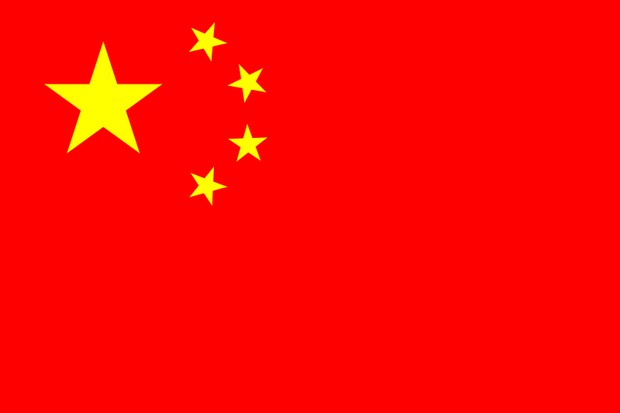 The was alot of exterconflict between the yelling and screaming that the mom and daughter did alot. Also when the mother pulled her to the piano to practice even when she dint want to! 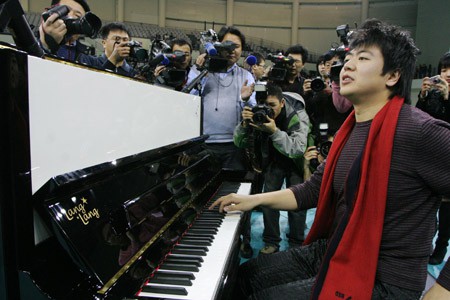 Exposition- The exposition was when they itroduced The mom dad and Jing-mei. Also this is when they introduced the mom&apos;s plans for her daughter to be a prodigy.Rising Action- The rising action was when the mom started the prdigy tests and watching shirly temple. Also this is when she decided to start the piano lessons whith the a man in their apartment.Climax- The climax Is when the girl goes up to play the piano and misses many notes and everyone is laughing at her and shes sad. Resolution-The resolution was When she comes back after her moms dies and hires some one to clean the piano. 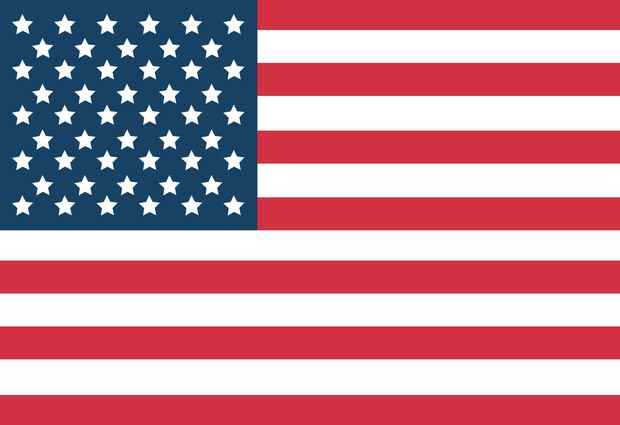 The piano was what alot of there problems centered around and sometimes made them fight.

7.In the first part of the story there is a scene in which the daughter sees herself in the mirror. What does she see? What thematic significance could this scene have? How does it relate to the title?

8.Two strong-willed characters are pitted against each other in this story. What went wrong in the relationship between mother and daughter

The relationship went wrong well basicly from the start because the mom wanted the girl to be a prdigy and the girl did to for a while but as she got older she lost hope and her mom wanted her to try but she never did so eventully this lead to fighting and the daughter eventully giving up completly.

9.Read carefully the parts dealing with the mother’s earlier life in China. How have her earlier experiences shaped her ambitions for her daughter?

The moms eirlier life sounded very bad she had kids but they died some how and she did not fell like she had opertunities as a child well at least not the same ones her daughter would have in the united states of america. This made her determined to make her daughter a prodigy.

Follow Spencer kosloski
Contact Spencer kosloski
Embed code is for website/blog and not email. To embed your newsletter in a Mass Notification System, click HERE to see how or reach out to support@smore.com
close