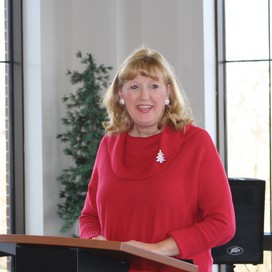 Get email updates from County Executive:

Frederick County has a great story to tell! I’m proud to share good news about our biosciences and other innovative industries with a national audience this evening as we premiere a special documentary. The five-minute production will air tonight at approximately 8:30 p.m. on Fox Business Network. The time may vary, so viewers should tune in from 8 to 9 p.m.

A second national airing will take place on the same channel the evening of Sunday, June 16. Through the end of June, the documentary also will air regionally on CNN, Fox News, MSNBC, CNBC, Family Channel and CNN Headline News, among other channels. It will also appear on public television stations nationwide at various air times.

The documentary was filmed in October 2018 after a national television production company approached me about shining a spotlight on Frederick County as a great place to live, work and raise a family. I am joined in the documentary by business leaders from RoosterBio, Yakabod, and Phoenix Mecano. We speak to Frederick County’s high quality of life and how the county is leading the way in innovation.

We can all be proud to call Frederick County home! 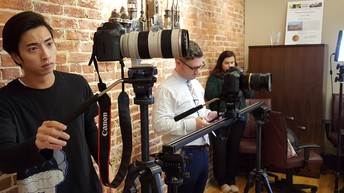 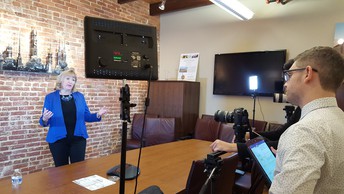 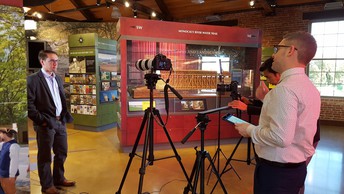 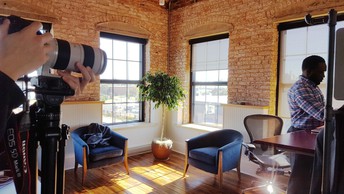 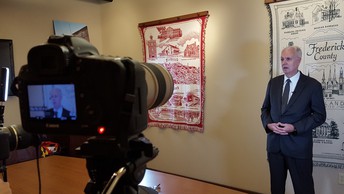 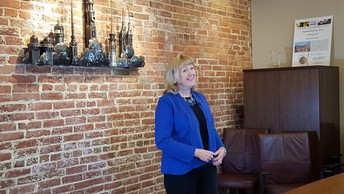 A light moment between takes 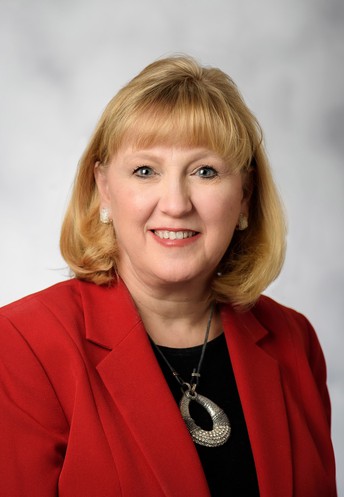