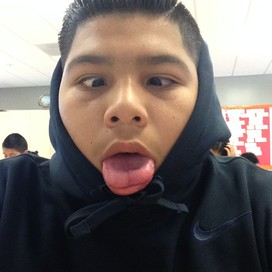 Crugh is using Smore newsletters to spread the word online.

Get email updates from Crugh:

Letting kids play sports is a good style of parenting because they get to be athletic and have good health. They also get to meet new people and they also have fun instead of being stuck inside studying and using instruments they don't even want to play, and they don't want to stay home being criticized by their parents in the article states " They also insist that their children master the violin or piano-- but only those two instruments..." Western parents are lenient but some kids take it to far but i think chinese should ease down on being way to overprotective.

Not all the time is western parenting style is the best because in the article it show "This is where Western parents fail, she says, by letting our kids give up to quickly." Amy chua is correct in my opinion because western parents need to take a little bit of there time to help there children in homework and other things. Western parents are making there kids have a fixed mindset it says in the article "But in our western style of enjoying and embracing, where children always expect warm fuzzies and trophies, even if they actually stink, have we become parental enablers to laziness and mediocrity?" I know its a little messed up to not let kids have a trophy even though they aren't good but it makes them want to work harder to get one. 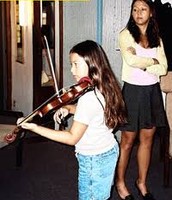 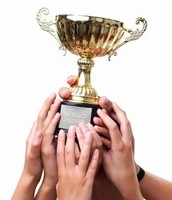 Western parents do good at letting kids have fun but they need to be a little strict on education. Other than education western parents let there kids do some things that a regular child should do such as spend time with there friends. I know a multitude of chinese parents let there kids hang out with there frinds but most of the time the parent of the child picks there kids friends. In the article it states that western parents aren't that well with handeling there kids education "I think western moms are a little envious of at least part of the Chinese mom method. The academic excellence and tightly wound discipline and parental respect are breathtaking, if not a little frightening." Western and Chinese parents are polerized just because of there parenting.

Crugh is using Smore newsletters to spread the word online.