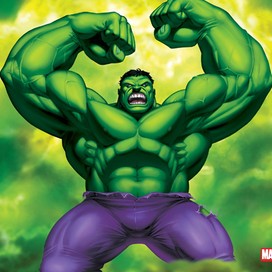 The capital of the People's Republic of China is Beijing. Beijing has been the location of several major events the most recent was the 2008 the Summer Olympics. In 2015 Beijing will host the World Championship in Athletics. Beijing has the population 20,693,000, as well as being the 2nd largest city with its size of 16,410.54 km2. Beijing is the nation's political,cultural and education centre. 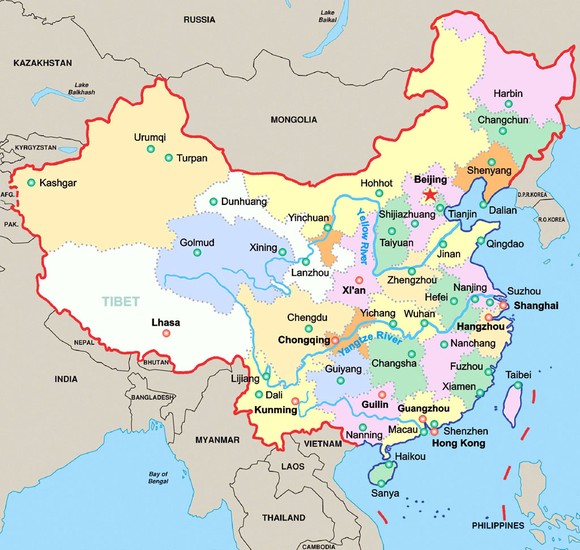 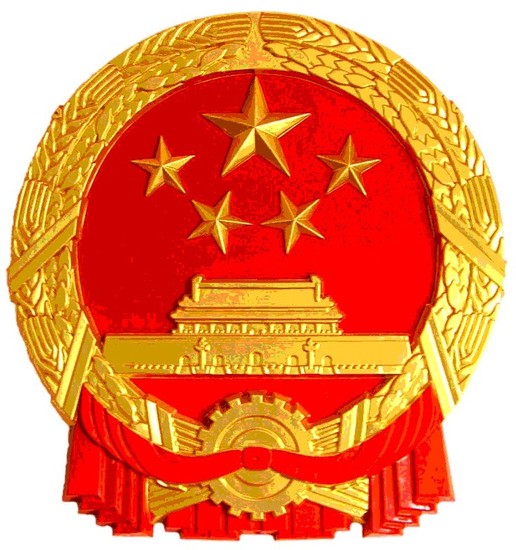 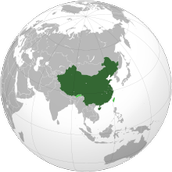 China is the third largest country in the world along with being the world’s largest population. China varies from high ground in the north-west and plains in the north, with bitterly cold winters. To the mountainous terrain in the south-west and the eastern plains with a hot humid climate which is ideal for rice-growing. Typhoons are a constant hazard along the coast. The Yellow (Huang-He), Yangtze and the Pearl River are important rivers. 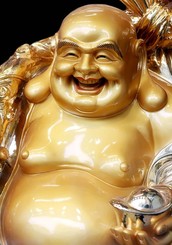 China has 56 religion groups with the Han Chinese major religion which forms 90% of the population. Mandarin is the official Chinese language but most people decide to speak their own local language. There are over 100 million followers of various religions including Buddhism, Islam, Taoism and Christianity. In 2009, China had a population of 1.329 billion people, 44% live in the cities and 56% live in the country. A total of 147 million people are migrant workers.

Through China’s history, they have been ruled by a series of dynasties. It was believed that the name China came from the name Qin (Ch’in) which was the first dynasty who ruled the entire region of China around 221 BC (Before Christ). Major Chinese inventions were paper, printing and the magnetic compass. China and Europe’s trading has increased in the 19th century.

Several of years later civil war interrupted by invasions by the Japanese the communist led by Mao Zedong, gained back control in 1949. They inherited a country in which millions of people lived in desperate need of money. They introduced sweeping changes, taking over the ownership of land and production. Their main goal was to create a fairer society under the leadership of the Communist Party. From the 1980s, China’s leaders have introduced major economic changes, resulting in significant economic development. People’s livelihood has improved, but poverty still remains in disadvantaged populations. China resumed ruling over Hong Kong in 1997 and of the Portuguese territory of Macao in 1999. In 2010, while economic changes were being made, political control still remains tight.

The Chinese economy has undergone significant changes from the large-scale state-owned farms and factories introduced by the Communists party in the 1950s. The open door policy adopted in the 1980s economic growth in China. Since gaining access to the World Trade

Organisation in 2001, China has become an increasingly market-oriented economy. It has been the world’s fastest growing economy over the past two decades. Farmers are now largely responsible for their own plots of land, giving them a reason to expand crops and increase productivity. Food production has increased, but so has country unemployment. Only about 13% of China is acceptable for farming, and the amount of land per farmer is decreasing. Besides population pressures, there is growing awareness of environmental problems which are soil wearing away, deforestation and water shortages. The flooding of the major rivers has caused destruction of lives and property. In the factory sector, the government has tried to make state businesses more beneficial and since the 1980s small private businesses have reappeared, as well as large corporations and several stock trades. China relies mainly on energy from coal, resulting in very high carbon emissions.

While China has achieved a good amount of improvements in average living standards, millions still live on less than US$1 per day. Few groups, unwanted female children and disabled people are among the most disadvantaged group. In China family are very important to them. Grandparents are the most loved and valued members of Chinese families, and often are responsible for looking after their child children while both their parents are working. China’s family planning policy has slowed the rate of population growth, with pressure placed on people to have only one or two children because China will get to crowded.

General public health has improved greatly since 1949, when life expectancy was only about 30 years. However, remote country areas continue to receive poor health services. The gap between rich and poor area appears to be widening communities like Fufen’s to improve water supplies and schools.

Just as writing has been highly respected throughout Chinese history, education very important in china. Millions of children are signed up at primary schools, but not all 12-16 year-olds can continue to in secondary school. Again, country areas suffer lower quality and poor resources. In some distant villages, parents are less supportive of their daughter/s continuing school. To provide employment and opportunity for people in a large population is going to be a significant challenge.