Ross is using Smore newsletters to spread the word online.

Get email updates from Ross:

The setting is in the city of Chinatown in California, it is in San Franscico and inhabited by many foreign Chinese-Americans. 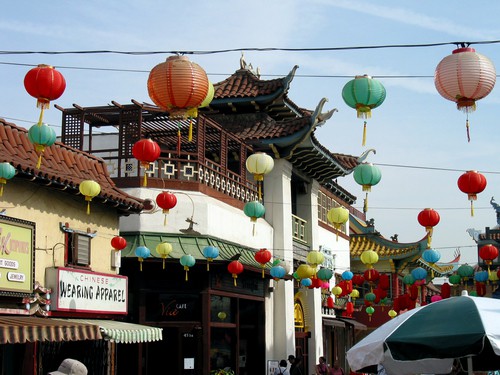 The narrator (Jing-mei) fights with her mother throughout the story, because her mom belives that she can be a child prodigy but the narrator dosen&apos;t have the ambition to do anything. 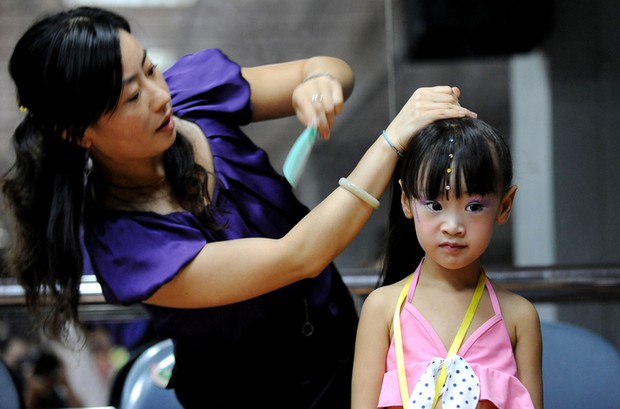 Expostion- All the characters are explained and the narrator tells the backaground of the story.     Rising Action- The narrator is put through many tasks by her mother to try and find the one thing she is good at.  The mother enrolls her daughter in piano classes with a deaf man named Mr. Chong. Climax- The mother invites all her friend and family to a piano recital in which she hypes up the expectations for her daughter to be amazing. The daughter plays all the wrong keys and embarasses herself and her mother in front of all her friends and family. Falling Action- The mother tries to get her daughter to keep practicing the piano even after the failed recital, but the daughter dosent want to. They get into a big arguement ending with the daughter bringing up the mothers past that really hurts her and puts an end to the arguement. Resolution- Many years later after the daughters mother dies she goes back to her mothers house to play the old piano, and realizes how her mother was helping her for pushing her so hard and regrets all the fights she got in with her mother.

The narrator is put through many tasks to find something she is good at.

The narrator playing the piano at the recital

The narrator and the mother get into a big fight, which makes her mother stop caring about her becoming a prodigy,

The mother pushes her duaghter (the narrator) so hard in everything because she lost two daughters back in China. Throughout the story the narrator brings up the two dead daughters that makes the mother very uncomfortable. 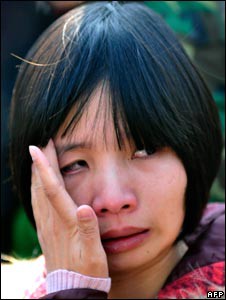 The narrator never wanted to work hard to become a child prodigy, and her mom kept pushing her no matter what. This created a lot of arguements and fighting between the mother and the narrator creating a conflict. 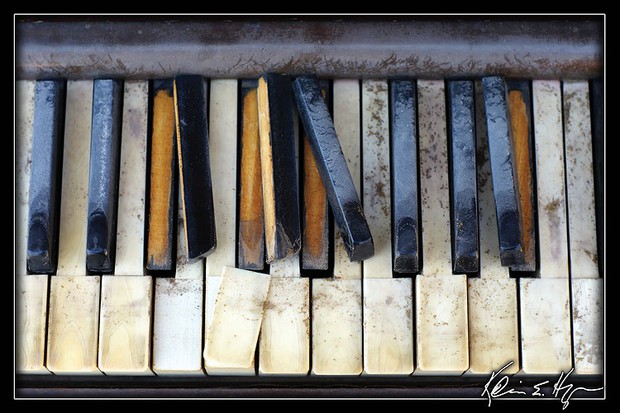 Two kinds focuses on the mother/daughter dynamic, in which her mother who moved to America hopes for a new succsessful live for her last daughter. The title along with the theme means that there are two types of daughter in the world; thoes who obey, and those who rebel. 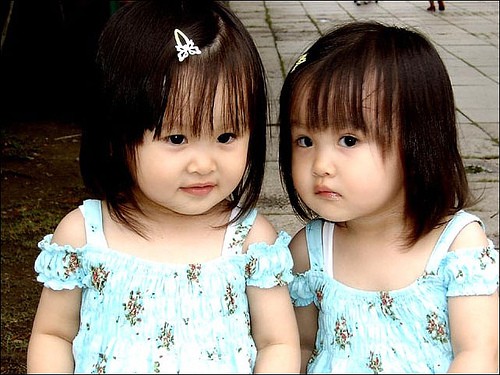 The piano is a great example of symbolism in the story. In the eyes of the narrator the piano creates anger but for the mother it creates an oppritunity for her daughter to excelle in something. Together the piano makes the mother and narrator clash and fight often. 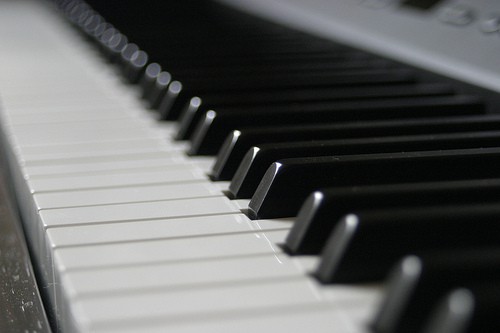 In the beging of the story the narrator sees herself as the child prodigy that her mother wants her to be. This scene gives hope to both the daughter and the mother in a chance for the narrator to be great in something. The mirror scene relates to the title because there is different sides to the narrator, the braty, lazy side and the hard working, tough side. 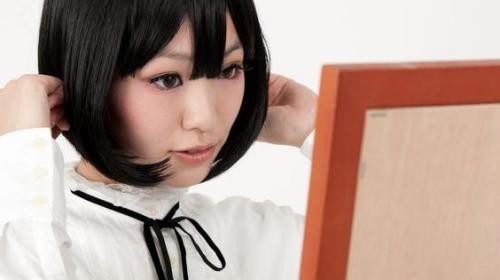 In the relationship the mother and the daughter were polar oposites. The mother pushed her daughter to hard from the begining and made the daughter not want to work and be lazy. The daughter was to young to realize that her mother only wanted what was best and to help her not to be annoying and nagging. 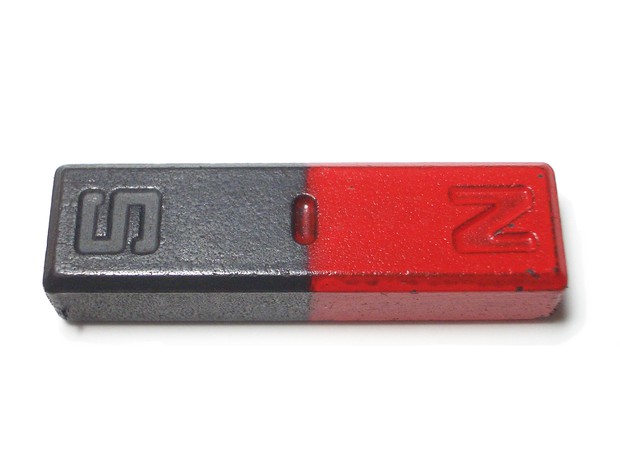 The mother's early life, is what caused her mother to act the way she does in the story. She lost two of her daughters back in China, and all the rest of her family and belongings coming to America. The only daughter she had coming to the United States is Jing Mei (the narrator) and her mother had such high hopes for her. The mother beleived you could be anything you wanted in America, she beleived it was "the land of opprotunity". Becuase of what happened and her beliefs she pushes her daughter to find something she is good at. With her daughter being so young, she dosen't like being pushed to find something she beleives she can't be good at. 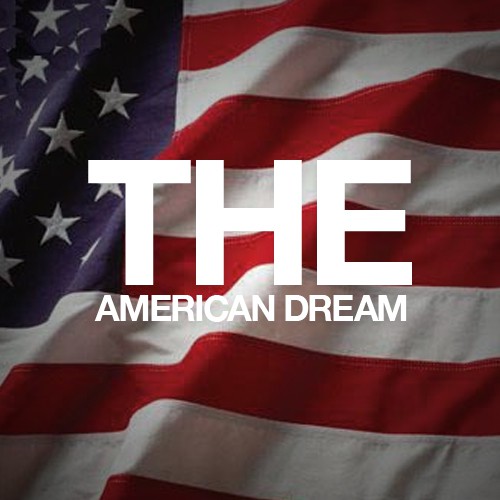 Ross is using Smore newsletters to spread the word online.

Follow Ross Uhlar
Contact Ross Uhlar
Embed code is for website/blog and not email. To embed your newsletter in a Mass Notification System, click HERE to see how or reach out to support@smore.com
close